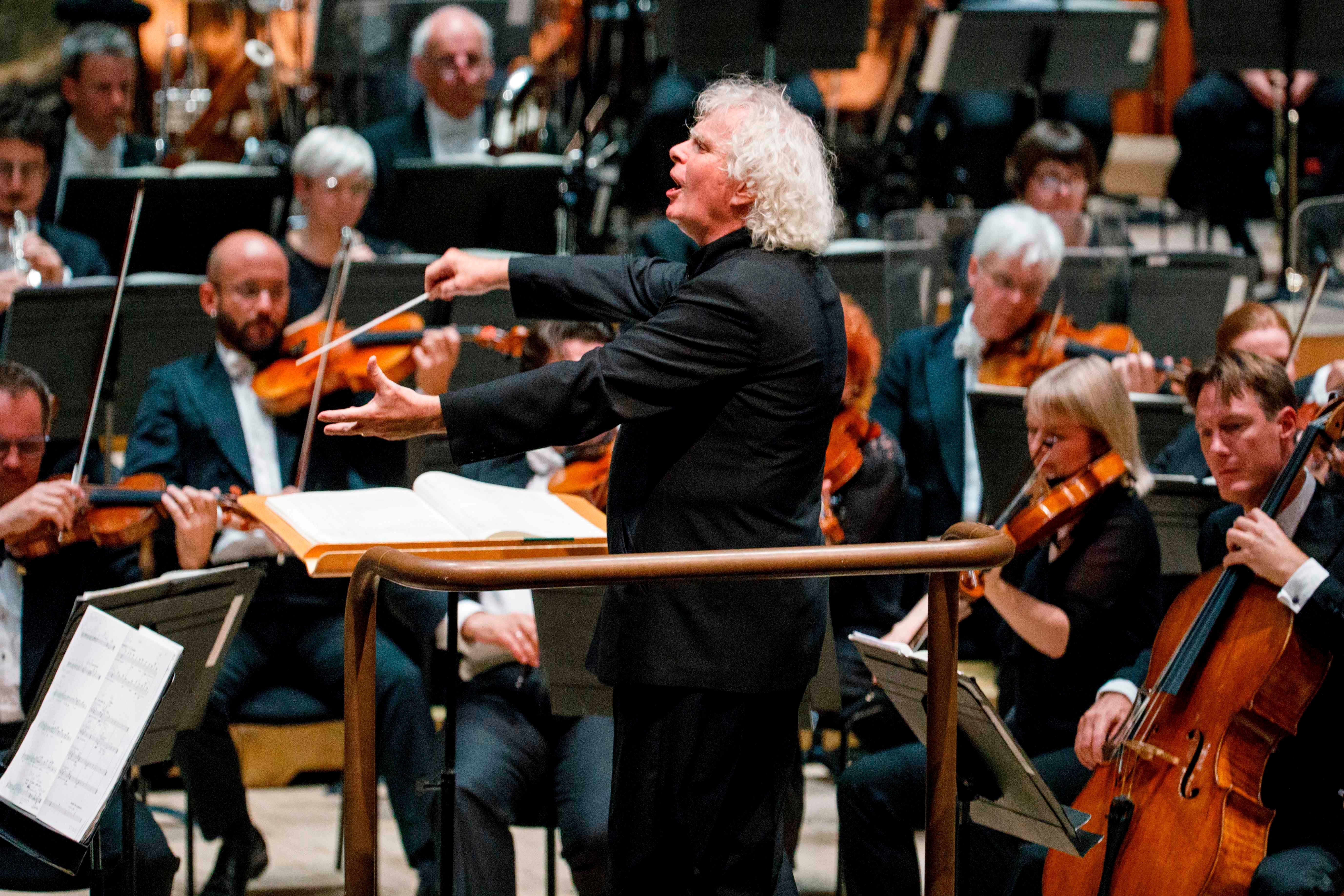 A musicians’ organisation has demolished the government’s claims for rejecting EU proposals to save visa-free tours, further fuelling the controversy.

The Incorporated Society of Musicians (ISM) spoke out after leading musicians, including Elton John, Sting and Liam Gallagher, accused ministers of breaking promises.

In a detailed rebuttal, the ISM rejected Ms Dinenage’s claims that the Brussels offer would have:

* Opened the door to “permanent visa-free short stays for all EU citizens” – pointing out it would have covered only “specific workforces” such as musicians, as she at one point admitted.

* Covered only “ad hoc performances” – arguing Brussels had made clear that term allowed tours, merely ruling out “a long-term contract”.

* Excluded vital support staff or technicians – arguing they could have been included if the UK had only been willing to enter negotiations.

* It also dismissed a claim that the UK’s proposals – to add musicians to so-called “mode 4” exemptions from visas – were “based on what those in the music industry said they wanted”.

“The ISM never advocated for mode 4 as the best vehicle for facilitating touring and we doubt others in our sector called specifically for this, given its many flaws,” the organisation said.

The Independent understands experts warned as far back as last summer that the mode 4 route was shut off because it is for specialists providing contracted services, not performers.

The ISM welcomed the minister’s statement that the “door is still open” – but argued the government must do more to find a solution.

“We desperately need the government to deliver on its commitment to frictionless work travel,” it urged.

“Whether that can be achieved via a visa waiver agreement or a new bespoke arrangement, we don’t know!

“But, instead of the door being open, let’s walk through the door and proactively engage with the EU to find a solution to protect our industry, which supports so many individual livelihoods.”

Earlier, the letter, also signed by Sting, Roger Daltrey, Simon Rattle and many others, protested at a “gaping hole where the promised free movement for musicians should be”.

The resulting costs for work permits and other bureaucracy would make “many tours unviable, especially for young emerging musicians who are already struggling to keep their heads above water owing to the Covid ban on live music”.

“This negotiating failure will tip many performers over the edge,” the letter added – urging the government to “do what it said it would do” and negotiate paperwork-free travel for artists and their equipment.

0 0 0 0
Previous : How quickly could vaccines allow us to reopen the economy?
Next : Inaugural poet Amanda Gorman’s amazing ceremony reading