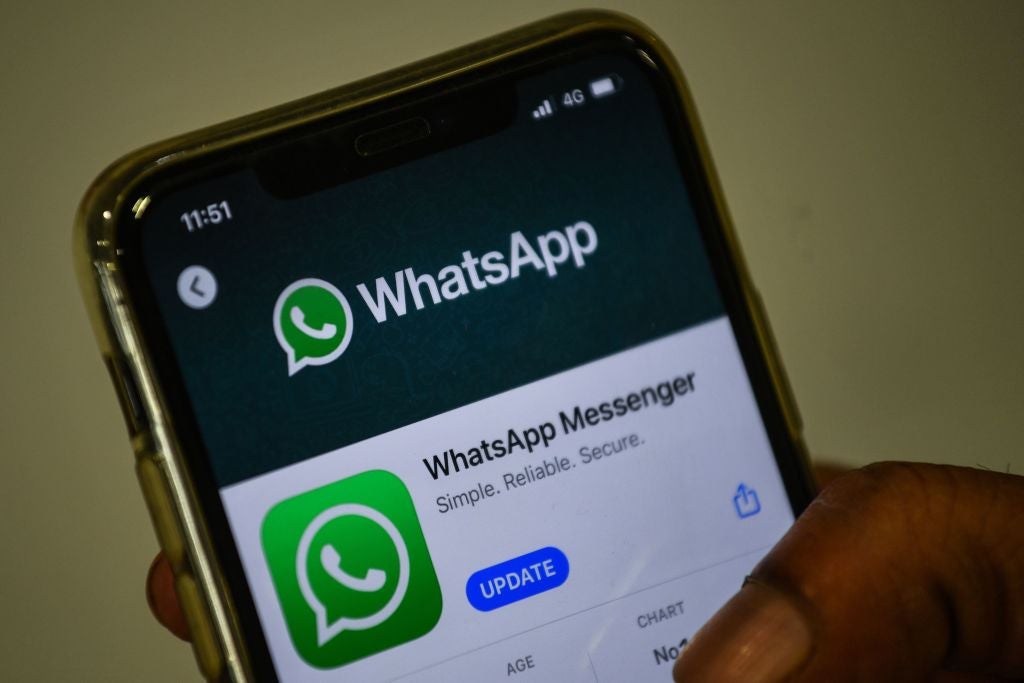 Facebook, WhatsApp, and Google all have the same problem – nobody actually ‘agrees’ to the Terms and Conditions

There is a great open secret that every technology company is built on: nobody reads the terms and conditions.

Despite these being legitimate legal contracts that manage incredibly sensitive data – such as your location constantly, collecting data on your texts, and sometimes your financial information – we all click “I agree” without a second thought.

Take a new Facebook account, for example. When signing up, there are three tiny blue hyperlinks to explain what actually happens to your Facebook data, and one big “Sign Up” button that signifies your consent.

On the surface, the reason for this is very obvious: legal contracts are difficult to understand and can take hours to go through. Robert Sikoryak, the author of a graphic novel adaptation of Apple’s Terms and Conditions, says that this is because it is not a priority for these “oblique walls of terms” – despite their need for our agreement – to be understandable.

“The legal department is not thinking about elegance or beauty,” Sikoryak tells The Independent, “and never consulted the design department about how to make [contracts] more attractive or inviting.”

But there is something of an irony in this during an age when technology is made to be as instinctual, and consumable, as possible.

Apple’s software is meticulously tested to be as intuitive as possible. Facebook is an attention merchant – armies of engineers tweak its product to keep you on the app as long they can. Millions of people read billions of words on Twitter every day. Google’s entire business model is based on sorting information. It is inconceivable that making comparatively short contracts readable is beyond the apparent genius of these tech billionaires.

And when users are aware of the personal information they have signed away, revolutions can happen – or be stopped.

Innovative new ideas to make the terms and conditions better understood by users do occur, but they are few and far between. Actual comic books are used as contracts to breach cultures or in areas with low literacy rates. Sikoryak says that readers told him the images he chose – “somewhat at random” – for his graphic novel made reading the contract more compelling.

There are also arguments for confusing “legalese” to be replaced with plain-language contracts. “It is not necessary for contracts to be written in complicated legal language,” Dr Kerry Beynon, a member of the Law Society’s technology and law committee and partner at RDP Law, tells The Independent, and that “given the number of platforms and devices out there, it will become increasingly possible to provide information in a variety of formats.”

As more devices gain the ability to connect to the internet, Dr Beynon adds, the more this will become necessary in every business sector.

The obvious, yet unspoken, reason why these changes have not been made is that it is more profitable for companies that we do not know what they are doing. Muslim prayer apps are more valuable when its users do not realise their geolocation is being tracked by companies with links to ICE or the FBI. Similarly, Google’s privacy settings, one part of the company’s network that makes it so attractive to advertisers, are so complex that even its own privacy engineers did not know how to disable location tracking.

Apple’s recent update to iOS 14, one that has put it in contention with Facebook, will add “nutrition labels” for all apps on its store informing users how their data is used. Apple says there should be “more transparency and understanding about what data apps may gather about users” – the implication being that, before this change, we did not substantially understand these processes.

And who can blame us, when a 6000-word, three-part legal contract can be accepted at the press of a button on an Apple Watch?

These decisions have serious consequences. In 2013, the NSA used secret access to Google, Facebook, and Apple’s systems to spy on people’s search history, email content, file transfers, and conversations and live chats without their knowledge.

More recently, Facebook’s dominance in data led to the infamous Cambridge Analytica scandal and the election of the first president in history to be impeached twice under charges of abuse of power, obstruction of Congress, and incitement of insurrection.

Would such events have happened had users been aware of what data was being handed over? It’s possible. Even the most attractive contract could still leave people unconvinced, and many people might trade their personal information for the convenience offered by these huge tech companies.

However, the difference is they would be doing it with a full understanding of how such data is used – and the backlash levied at Facebook, Google, and others shows that huge numbers of people are not content to have their online identities passed around advertisers to make them better consumers at best, and threaten the foundations of democracy at worst.

There are ways to change this. Demanding clarity from the services you sign up to – tweeting, emailing, and calling them – as well as contacting journalists whose job is to hold these organisations to account can make a difference.

Almost every company with a digital contract hopes that you don’t read their terms, that you will just “agree”. This time, tell them that you don’t.

0 0 0 0
Previous : Spain Creates a List of Those Who Refuse to Get ‘COVID-19’ Fake ‘Vaccine’ That Is Not Even Claimed To Stop ‘Transmission’. Are you getting it yet? It’s all a scam to impose the global fascism that I have warned was coming for 30 years
Next : Joe Biden’s very Jewish family – David Icke