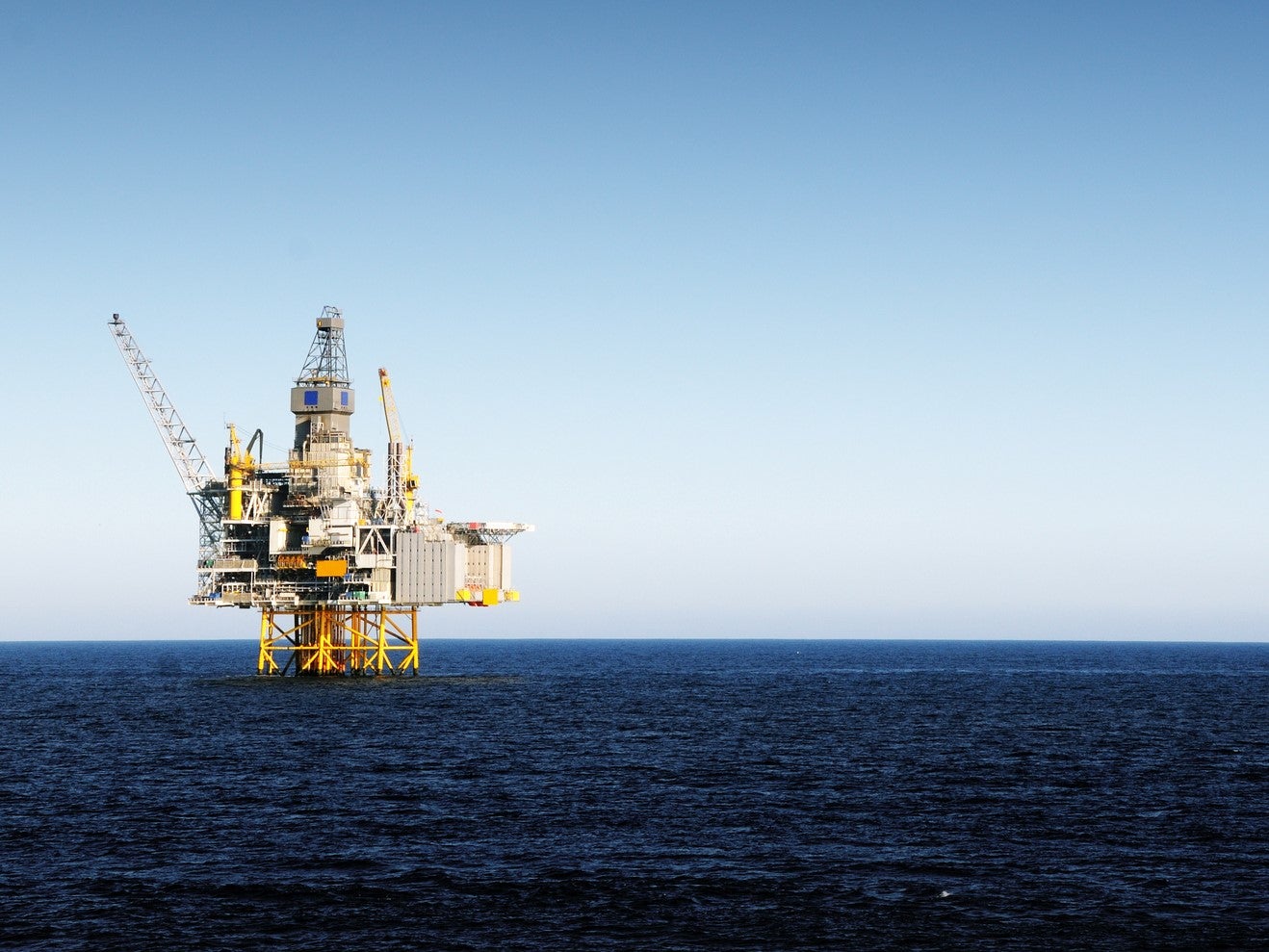 SpaceX has acquired two offshore oil rigs that it is in the process of converting into spaceports for its Mars-bound Starship spacecraft, according to reports.

The rigs, renamed Deimos and Phoibos after the two moons of Mars, cost $3.5 million (£2.6m) each after the previous owner filed for bankruptcy, Spaceflight’s Michael Baylor reported.

The oil rigs were confirmed by aerospace and launch photographer Jack Beyer, who posted photos of their transformation to Twitter on Tuesday.

Work on the rigs is taking place in the Port of Brownsville near SpaceX’s Boca Chica facility in Texas where the Starship craft is being developed.

SpaceX, who did not immediately respond to a request for comment, currently uses drone ships to land its commercial rocket boosters. Tests of its Starship craft involve launching it and landing it on pads at its Texas base.

SpaceX CEO Elon Musk revealed in June last year that the private space company is building “spaceports” for rockets travelling between Earth, the moon and Mars.

The spacecraft facilities could also function as hubs to facilitate rocket travel to different places on Earth.

“Spacex is building floating, superheavy-class spaceports for Mars, moon and hypersonic travel around Earth,” he tweeted at the time.

A job posting for an “offshore operations engineer” stationed in Brownsville was also shared, whose duties include developing rocket launch systems for future missions.

“SpaceX was founded under the belief that a future where humanity is out exploring the stars is fundamentally more exciting than one where we are not,” the posting stated.

“SpaceX is actively developing the technologies to make this possible, with the ultimate goal of enabling human life on Mars.”

Mr Musk has frequently spoken of his ambition to travel to Mars in his lifetime and hopes to send the first humans to the Red Planet as early as 2024.

The technology billionaire, who recently became the world’s richest person, said in early 2020 that he was frustrated by the progress of SpaceX’s Mars venture and ordered the company to make it the “top priority” going forward.

Starship remains key to this ambition, with several successful tests already proving that it is capable of launching and performing a complex landing-flip manoeuvre.

The first sub-orbital flight test of the Starship SN8 prototype ended in a fiery explosion, however tests of the more advanced SN9 and SN10 versions are expected within the coming weeks.

Once built, Starship will be capable of ferrying up to 100 people around the Solar System, SpaceX claims, with up to 1,000 craft planned over the next 10 years.