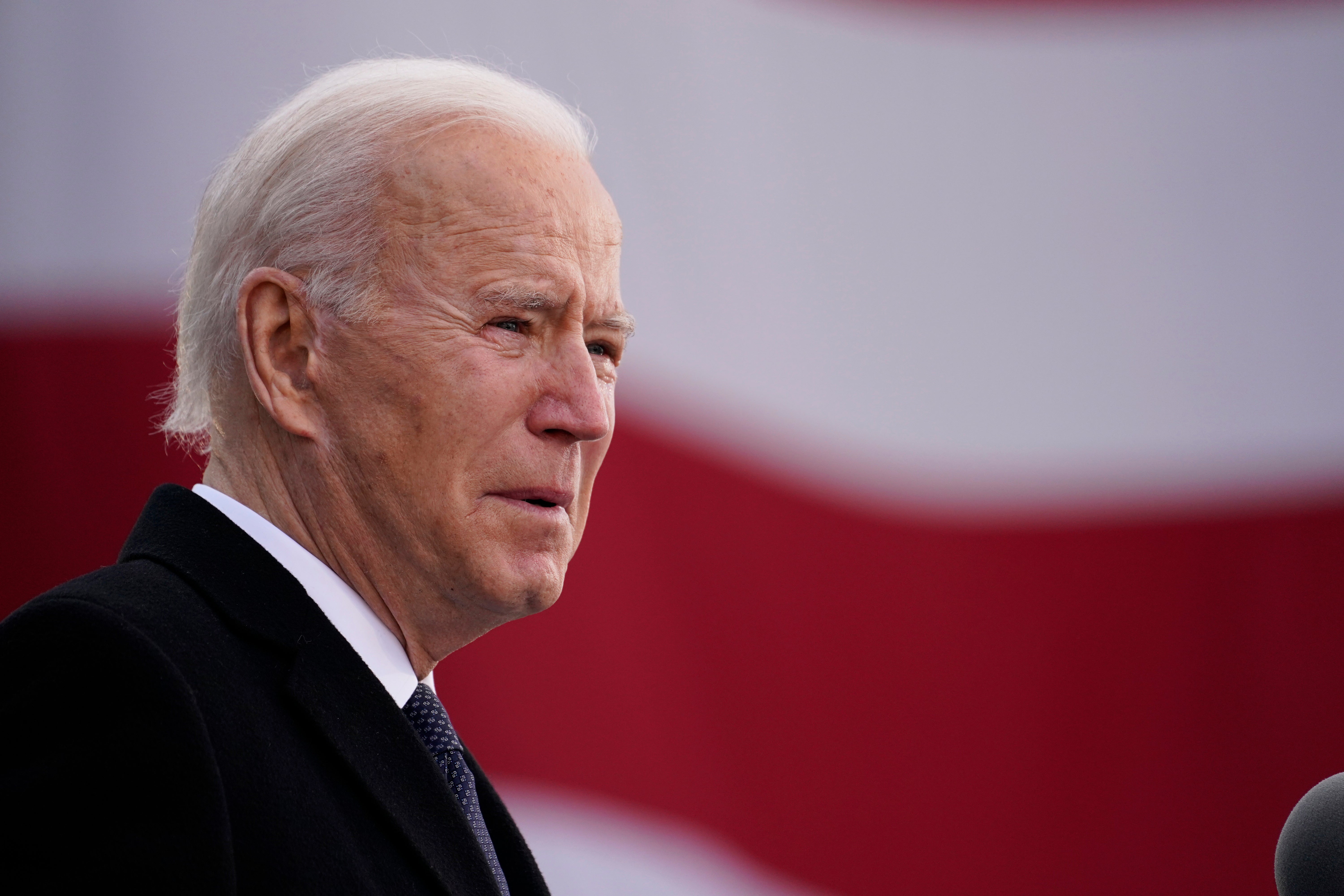 Boris Johnson may want to work ‘hand in hand’ with Biden, but back home he can’t help his Trump-like tendencies

As Boris Johnson pledges to work “hand in hand” with Joe Biden, he is putting on new clothes for the new era. He will hug the new president close on issues such as climate change, the global response to coronavirus, Northern Ireland and distancing the UK from the EU in a way Biden would welcome by adopting a tougher stance against China. But ministers admit the US trade deal long promised by the Brexiteers is probably two years away, as it will not be an early priority for the Biden administration.

Domestically, Downing Street is calling for politics to be “civil and kind.” That would be a break with Johnson’s past, saying Muslim women who wear face coverings look like “bank robbers” and “letterboxes”, dismissing as “humbug” death threats to a female Labour MP, and deploying language on Brexit such as “betrayal”, “traitor” and “Surrender Act.”

In a WhatsApp message to his backbenchers this week, Johnson accused Labour of “inciting the worst kind of hatred and bullying (of a kind seen sadly across the Atlantic)” in a social media campaign aimed at Tory MPs over universal credit. This really was the pot calling the kettle black. After the storming of the Capitol, prominent Tories in London and Wales used social media to accuse Keir Starmer of hypocrisy on the grounds he had wanted a Final Say referendum. Calling for a democratic event on the Brexit deal when so little was known about it in 2016 is hardly an act of insurrection.

If Johnson really wants politics to be “civil and kind,” that would be a good thing. But his ministers haven’t got the memo. They are still pursuing Trump-style culture wars, with Robert Jenrick, the communities secretary, accusing Starmer of personally encouraging militant “woke warriors” who want to remove statues and street names linked to Britain’s imperial past. In fact, Starmer has side-stepped such Tory elephant traps, after Labour was advised by US Democrats on how they responded to the same tactics by Trump.

Johnson will play the Brexit card against Starmer at the next general election; he falsely claims the Labour leader would take the UK back into the EU even though Starmer has said he would not renegotiate the trade deal. A Trump-like lie, but some Leave voters will believe it.

As Tories who once praised Trump run several miles from him now, the American in fashion in Tory circles is Ronald Reagan. “We are all Reaganites now,” quipped one Tory MP. The acceptable face of the right won the blue collar, rust belt voters while his soulmate Margaret Thatcher scooped up the C2 skilled manual workers.

US-UK parallels can be overdone but there are many. In the 1990s, the centre left fought back when New Labour modelled itself on Bill Clinton’s New Democrats. In 2016, the pendulum swung back to the right, when the left behind white working class voted for Brexit and Trump, while the Democrats, Labour and Remain were left largely with better off, university-educated city dwellers.

Now Joe Biden’s victory has given Labour hope it can win back the socially conservative voters in the red wall, in the way Biden won Michigan and Pennsylvania. Labour insiders note the parallels between Biden and a fellow centrist in Starmer, a pluralist rather than a populist like his predecessor Jeremy Corbyn. They even liken Corbyn to Trump, who also saw conspiracies around every corner and played the victim.

Starmer describes himself as “anti-Trump but pro-American;” Corbyn was anti-both. One shadow cabinet member predicted that Starmer will, like Biden, “stick to his principles and values while appealing to the patriotic working class”. There are growing links between Labour and the Democrats. But with UK and US elections a long way off, Labour knows that Biden the pragmatist will have to do business with Johnson while it watches from the sidelines. Indeed, it is unlikely that Prime Minister Starmer would overlap with President Biden, who will be 81 by the next election. Even if Starmer pulled off an astonishing victory in 2024, the UK election could be held a month after the next presidential contest.

UK politicians are obsessed with learning lessons from America and still talk about The West Wing as if it was on TV yesterday. Although UK politics tends to follow what happens across the pond, it doesn’t all translate. But there is one lesson for Johnson: he should take note of the power and winning appeal of today’s unity message from Biden in a deeply divided country. Although culture wars would only prolong the UK’s Brexit divisions, Johnson will find it hard to resist temptation and his own Trump-like instincts.