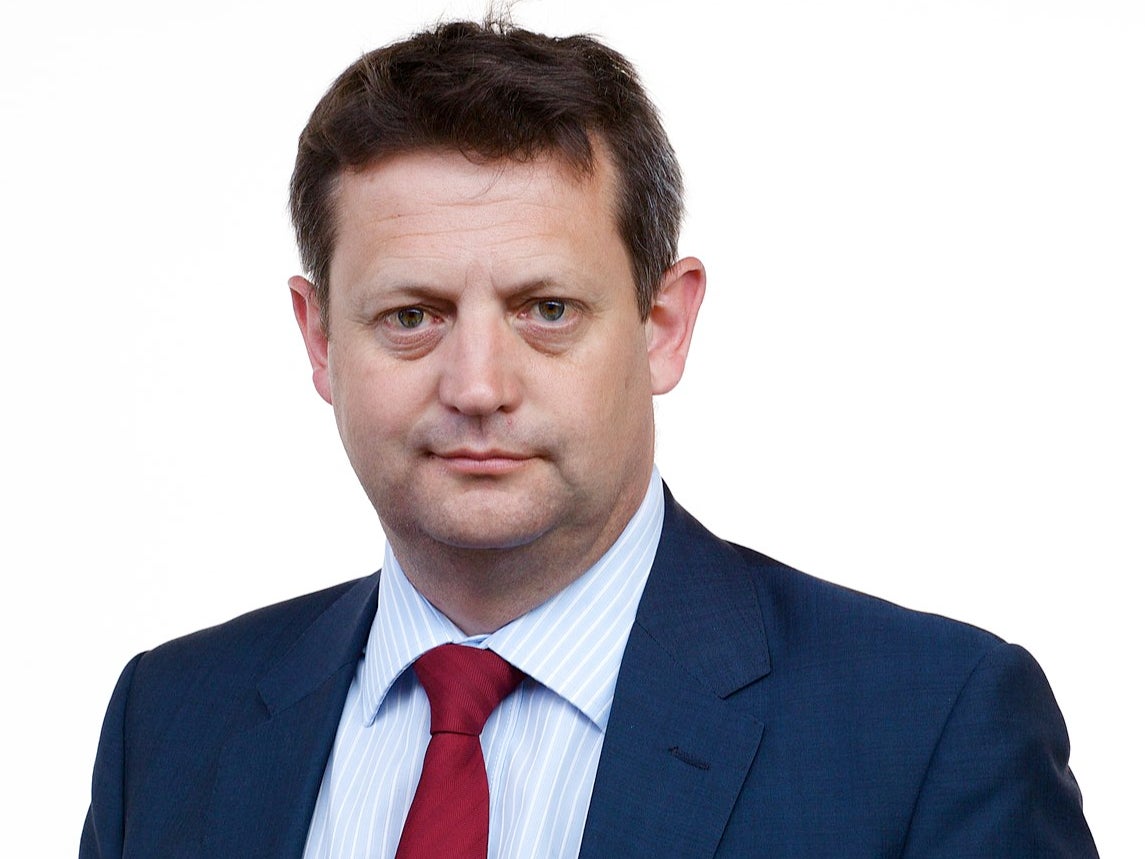 A Welsh politician has been suspended and three others are under investigation after they were spotted drinking on parliament premises, potentially breaching coronavirus guidelines.

The alcohol was consumed in the Tŷ Hywel building, attached to the Senedd complex, and the meeting went on until around midnight, according to reports in the Mirror. The group were meeting to discuss Mr Davies’ bid for a Welsh Hearts Bill to boost the number of defibrillators available in rural areas, he said in a statement.

Following government guidelines, pubs, restaurants and cafes in Wales were banned from serving alcohol from 6pm on Friday 4 December in a bid to stop the spread of coronavirus – though off-licences were allowed to sell alcohol until 10pm.

Owing to the fact they neither bought nor were served the alcohol by Senedd catering staff, all four men claim they did not break any Covid rules. They also said social distancing measures were observed before they drunk alcohol which was bought elsewhere.

While apologising for “giving the impression” he was “not committed to upholding the regulations”, Mr Davies signalled he had already been informed by officials that he “did not breach coronavirus regulations”.

“I am very sorry if my actions have given the impression that I am in any way not committed to upholding the regulations which I have consistently supported throughout the last year,” he said.

“The Senedd Commission has already confirmed to me that I did not breach the coronavirus regulations on the consumption of either food or alcohol that were in force at that time.

A spokesman for CH&CO Group, which offers catering and hospitality services at the Senedd, announced the company was “currently undertaking a full investigation into this matter”.

“As caterers, we take our responsibilities and obligations to restrictions and public health regulations across the UK very seriously,” he added.

A Welsh Conservatives source told the PA news agency on Tuesday that the four men believed they had not broken any Covid-19 rules.

Welsh Labour, on the other hand, announced it had suspended Mr Davies from its group in the Senedd pending an investigation, with a spokesperson saying: “A member has been suspended from the privileges of the Senedd Labour group membership while an investigation takes place into this alleged incident.”

The three Tory MS’ released a joint statement to say they were “profoundly sorry” for their actions.

“While we did not break the rules, we recognise that what was part of a day’s work would not be seen to be following the spirit of them – especially given the tough time the country has been going through,” Mr Davies, Mr Millar and Mr Smith said.

A host of Welsh politicians took to social media to condemn the four men under review for their “incredibly serious” and “indulgent” actions.

Wales’ minister for mental health Eluned Morgan said on Twitter: “I have written to WelshConserv this evening to call on them to take appropriate action and suspend those involved whilst investigations continue into this alleged incident.”

Meanwhile, Plaid Cymru MS Llyr Gruffydd said: “If this is true it seems Tories and Labour politicians have been indulging in a lock-in while the public are locked down.

“This is incredibly serious and nothing but an immediate suspension of the whip pending a thorough investigation will suffice.”

The Senedd’s corporate body said it was “aware of an incident … which may have been contrary to public health regulations in force at the time”.

“The Senedd Commission takes the public health regulations in Wales very seriously and is currently investigating the matter in order to establish an accurate account of what took place and to determine whether action may be required,” its spokesman said.