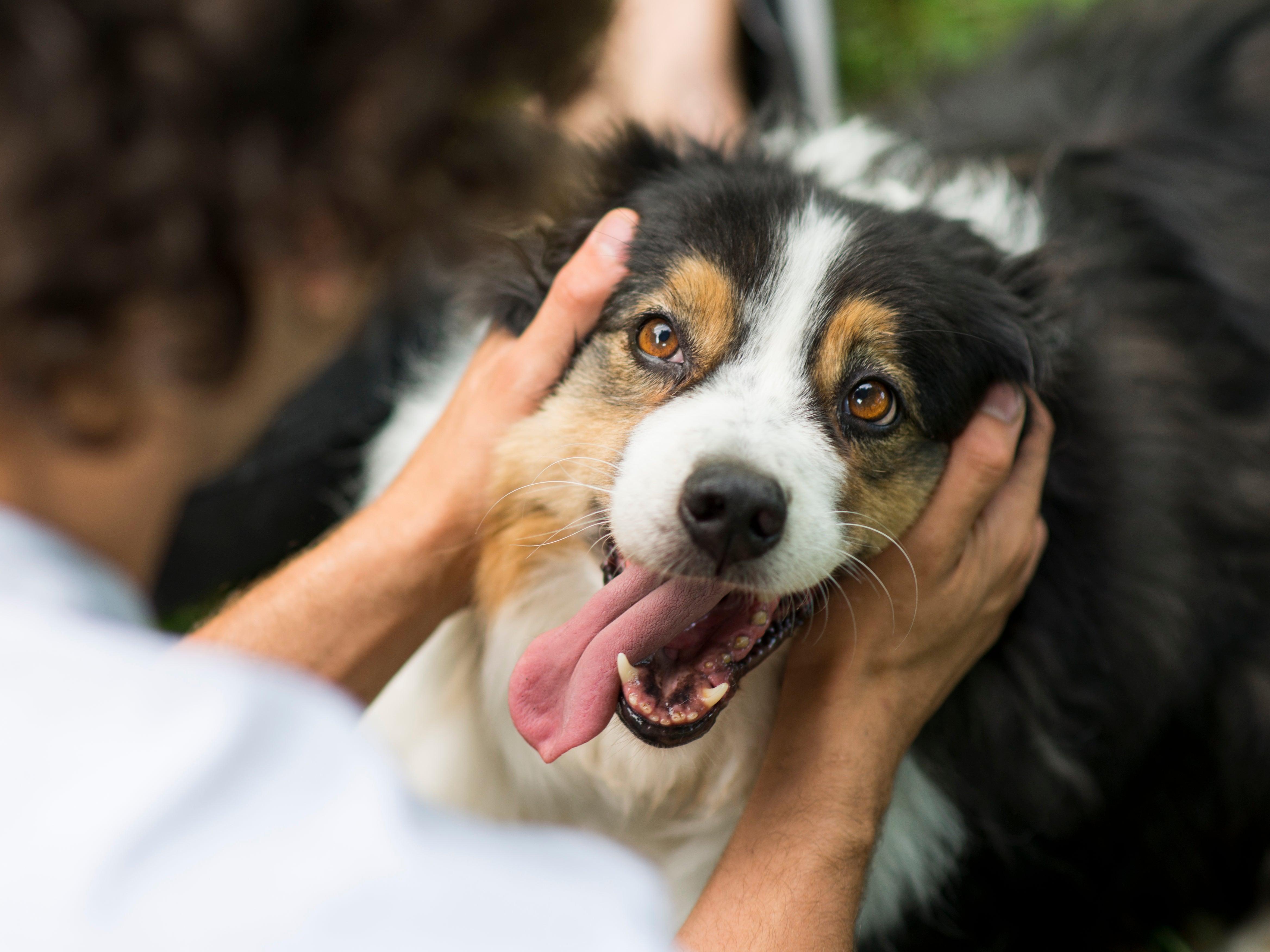 Adult hospital admissions for dog bites tripled in England in the last 20 years, according to experts who are warning of a “growing public health problem”.

The researchers said the findings, published in the journal Scientific Reports, show dogs bites are “a huge public health issue” and present “just the tip of the iceberg”.

Lead author Dr John Tulloch, an epidemiologist, said: “Despite sustained education and preventative campaigns across large parts of society, the issue of dog bites continues to grow and is a huge public health issue.

“Dogs provide large benefits to society, especially in these difficult times where they can provide great companionship.

“However, working and living with animals can pose an injury risk.

“Our study presents just the tip of the iceberg, as it only includes injuries severe enough to require hospital admission.”

As part of their study, the team looked at the incidence of patients admitted to NHS hospitals in England for dog bites between 1998-2018.

They found children aged 14 years or under made up about 25 per cent of all admissions, but their incidence remained relatively stable, averaging 14 admissions per 100,000 people a year.

In contrast, the researchers found rates in adults tripled from five to 15 admissions per 100,000 people.

The biggest increase in hospital admissions were seen in women between the ages of 35-64, they said.

The rates were also found to vary between different local authorities, with the highest incidence of bites found in the most deprived neighbourhoods, and rural areas reporting higher admission rates than urban ones.

Healthcare costs to the NHS associated with dog bites also increased, the researchers added, peaking in the financial year 2017/2018 at about £71 million.

Dog behaviour expert Dr Carri Westgarth, from the University of Liverpool, said: “It is important to remember that any dog can bite regardless of how well you know the dog, and most bites will occur in the owner’s home.

“As we spend even more time with our dogs during lockdown we should ensure that we give dogs their own safe space to be alone, give them plenty of exercise and mental stimulation, and when your dog wants to be left alone – leave them be.

“Dog bites to children can be very severe so ensure that you observe children and dogs closely and intervene when necessary.

“Dogs do not want to bite you, it is a last resort response for them, so watch out for any warning signs of them being uncomfortable in a situation and remove yourselves, or them, from it.”

0 0 0 0
Previous : Welsh assembly members investigated for Covid breach after being seen drinking in Senedd
Next : Minority workers are bearing the brunt of pandemic job cuts – the government must act