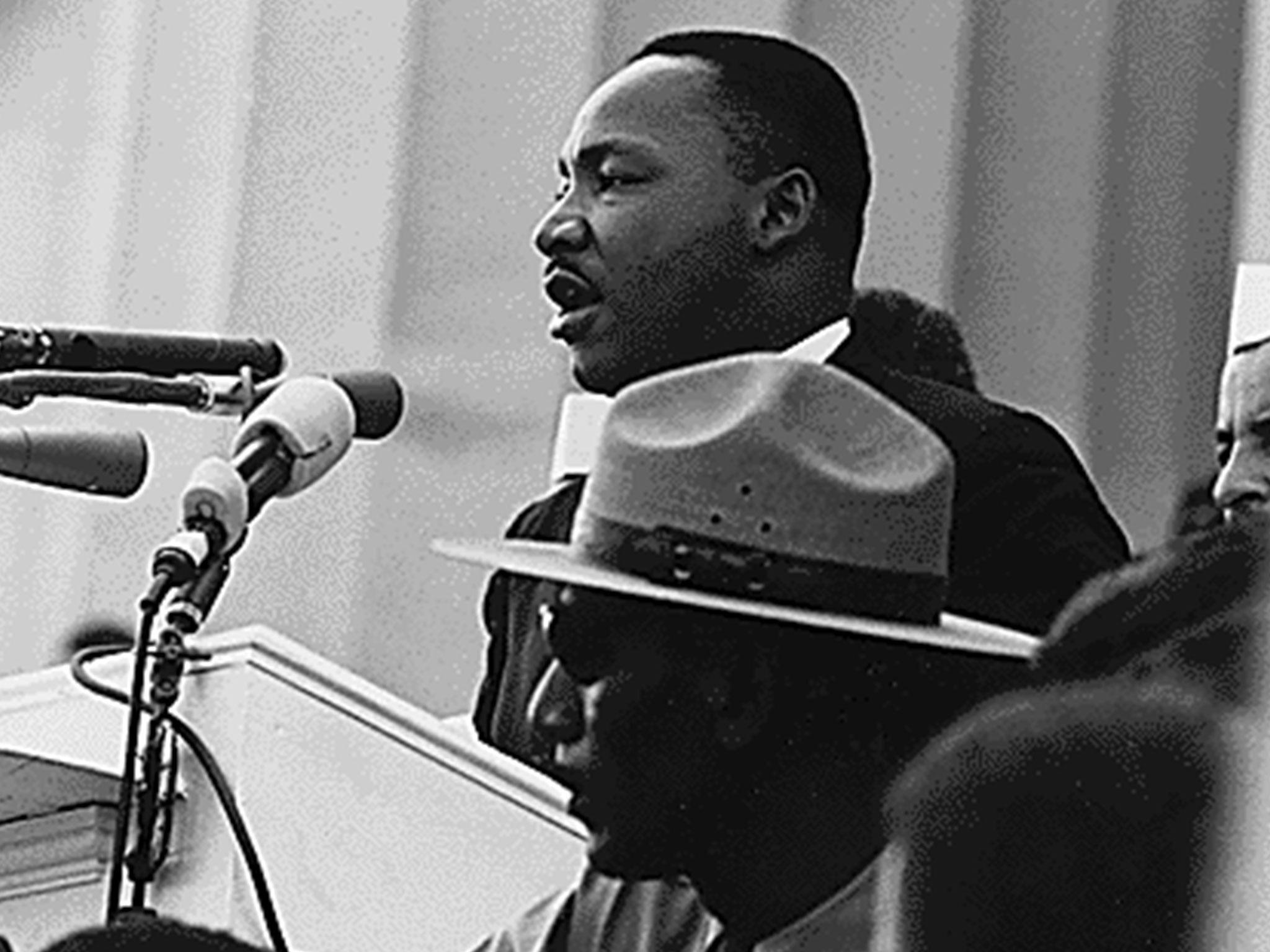 Watch Martin Luther King’s iconic ‘I Have A Dream’ speech

Martin Luther King delivered his iconic I Have A Dream speech on August 28th 1963 at a civil rights rally in Washington DC that was officially known as the March on Washington for Jobs and Freedom.

The figurehead of the civil rights movement called for an end to racism in the US, which at the time was still segregated, both legally and in practice, in most areas of life.

Some of his most famous lines include “I have a dream that one day this nation will rise up and live out the true meaning of its creed.”

“I have a dream that my four little children will one day live in a nation where they will not be judged by the colour of their skin but by the content of their characters.”