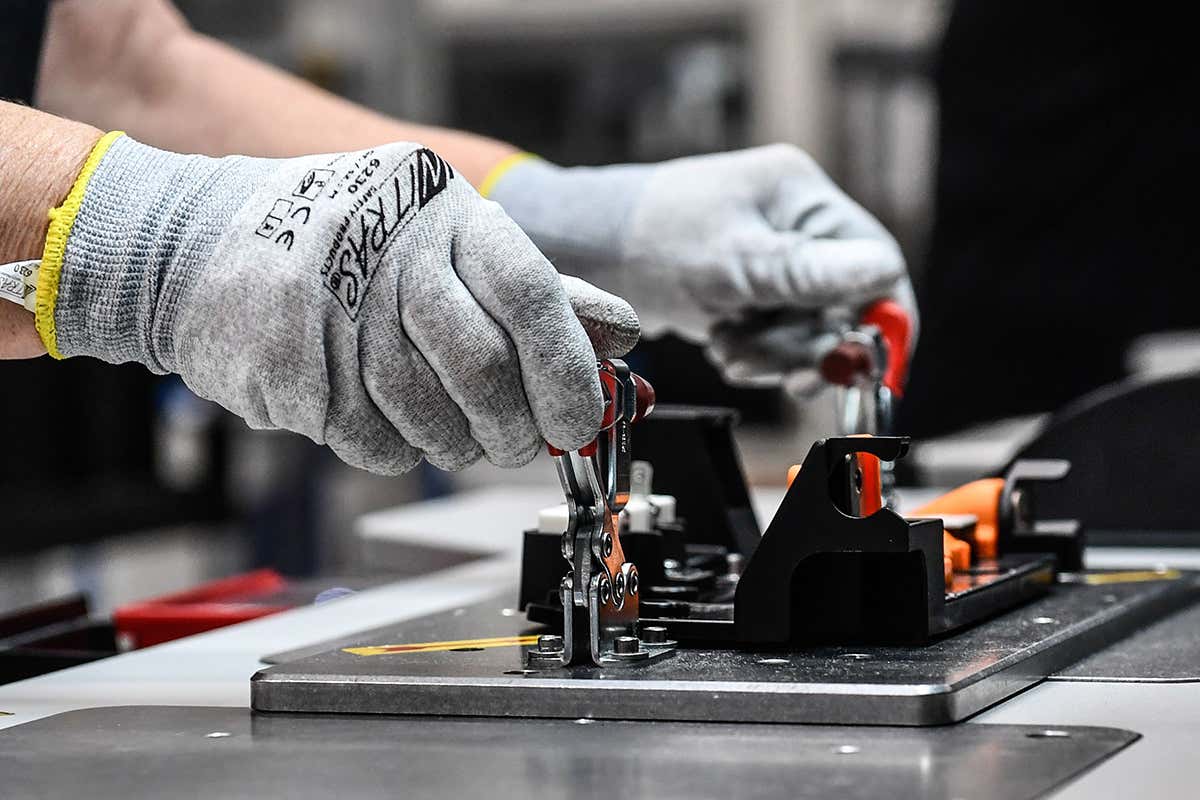 Lithium batteries that operate at a higher temperature could be cheaper and safer than other metal batteries for electric cars.

Most of today’s electric cars use batteries containing nickel and cobalt. However, these nickel-based batteries have the potential to overheat, which might pose a safety risk. What’s more, they are expensive, while the cobalt they contain is difficult to source sustainably and is toxic.

A cheaper and safer alternative called lithium iron phosphate (LFP) batteries might be a better option. LFP batteries typically perform poorly compared with nickel-based ones, but Chao-Yang Wang and his colleagues at Pennsylvania State University have shown that their performance improves if they are warmed up first.


The team heated LFP batteries to 60°C and sustained this temperature. The batteries then performed better than two common types of nickel-based batteries running at their normal, cooler operational temperatures. LFP batteries operated well at 60 °C because they generated far less additional heat as they discharged.

But Wang and his team have shown that if warmed-up LFP batteries are charged frequently but only partially – which can be done in just 10 minutes – it should be possible for cars with lithium batteries to travel great distances with relatively little inconvenience. This approach to charging may be safer than the infrequent but full charging of a nickel-based battery, because charging them for a prolonged time can warm them up to temperatures that might trigger a fire.

Although heating LFP batteries will require energy, operating them at a higher temperature brings performance advantages that should outweigh any additional costs, the researchers suggest. What’s more, because LFP batteries can operate safely at a higher temperature, there is less need for the battery-cooling technology used alongside nickel-based ones. This also reduces energy requirements and should help lower running costs.

“Lithium batteries will continue to drive cost down and improve fast rechargeability and safety,” says Wang. His team is now partnering with battery and car manufacturers to use these LFP batteries in electric vehicles.

0 0 0 0
Previous : 'It’s an outrage that Sadiq Khan has been the unelected Mayor of London for a year' | 11-Jan-21
Next : MeWe: What is the Facebook alternative that’s been growing as Trump supporters are banned on social media