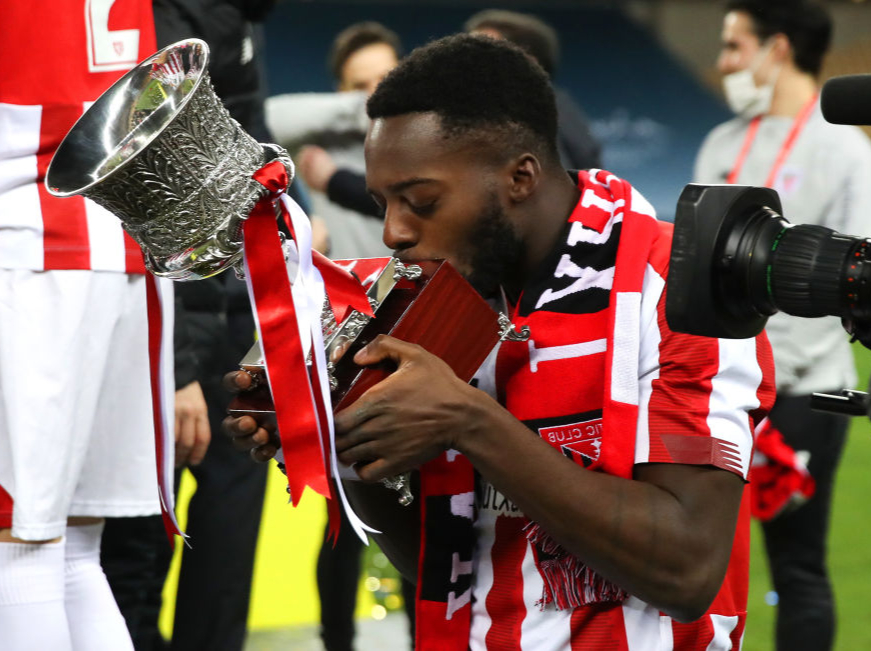 Speaking on BBC Radio 4’s Westminster Hour on Sunday, Lord Kim Darroch, who stepped down from his post in July 2019 after private cables in which he had criticised President Donald Trump came to light, said the UK would be “lucky” to strike a trade deal with the US over the next four years.

“Biden has said in the last few weeks that doing trade deals is not a priority for him for at least the first part of his presidency and my guess is that certainly covers the next 12 months, it may cover the next 24 months,” he said, according to PA.

However, when Mr Biden does get around to hashing out trade deals, Lord Darroch suggested the UK was unlikely to be the first country to come to mind.

“When he comes to do one, there are two much bigger trade deals that he could potentially do, rather than a deal with a medium-sized country of 65 million people,” he said.

“One is he could resume the talks that never finished in Obama’s time on an EU-US free trade deal and the other is that he could take America into the trans-Pacific partnership, which is potentially a huge advantage for America and would start to counter Chinese influence in that region,” he said.

“So honestly I have my doubts about whether a UK deal will be a priority. I think it’s a stretch to imagine it actually happening in a Biden first term, but we might strike it lucky, we’ll see,” Lord Darroch said.

Mr Biden is just days away from taking office, with his inauguration set to take place on Wednesday.

The incoming president did briefly touch on the possibility of a UK-US trade deal in the lead-up to the 2020 election, tweeting in September that Brexit must not threaten the Northern Ireland peace process.

“We can’t allow the Good Friday Agreement that brought peace to Northern Ireland to become a casualty of Brexit,” Mr Biden, who has Irish roots, said.

“Any trade deal between the US and UK must be contingent upon respect for the Agreement and preventing the return of a hard border. Period,” he said.

Since then, however, Mr Biden has not given any indication that a trade deal with the UK would be a priority.

Meanwhile, EU Director General for Trade Sabine Weyand has said the bloc is pushing for a swift engagement with the Biden administration to resolve trade disputes he will inherit, including over digital taxes and commercial aircraft subsidies.