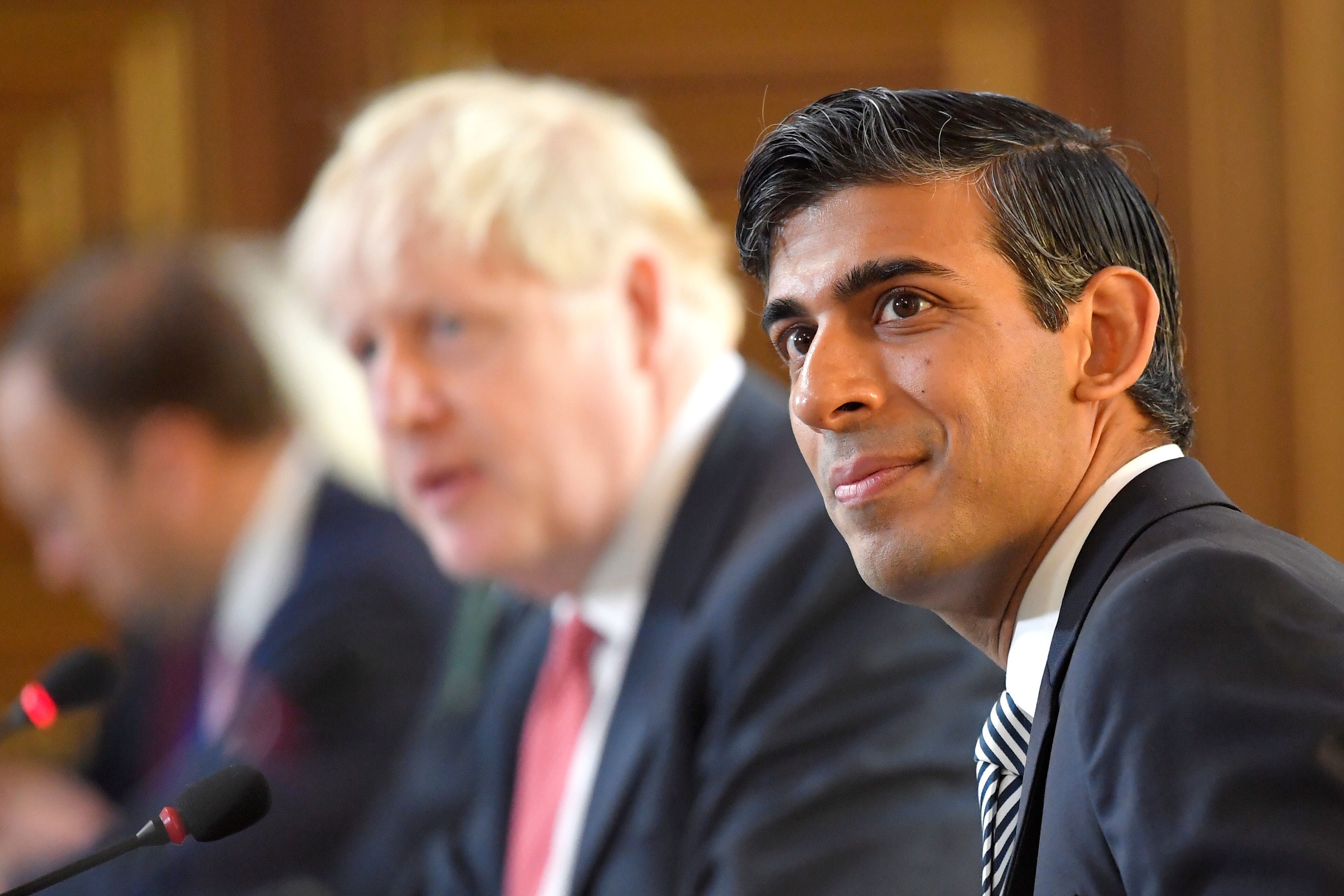 No 10 accuses Labour of spreading fear about £1,000-a-year Universal Credit cut – despite admitting it could go ahead

No 10 has accused Labour of spreading fear about the threatened £1,000-a-year cut to Universal Credit – despite admitting it could still go ahead.

Defending Boris Johnson’s decision to boycott a vote in the Commons tonight, his press secretary said it was “not the proper moment” to be discussing it.

Labour was accused of spreading “concerns about whether or not the uplift will be extended” – when the Chancellor had promised to make a decision “in due course”.

However, the press secretary, Allegra Stratton, admitted the cut could still go ahead, in April, saying: “We haven’t made a decision.”

She defended the prime minister’s likening of alleged “intimidation” ahead of such votes to the crisis in the United States, but admitted: “Clearly, it is not like the storming of the Capitol.”

He “believes all of us, in our political language and debate need to remember to be civil and kind to each other”, Ms Stratton added.

She ducked a question about whether this applied to Mr Johnson himself, after he accused Brexit opponents of “collaborating” with the EU – and once likened Jeremy Corbyn to Stalin.

Ms Stratton was also unable to provide any examples of bullying and intimidation of Conservative MPs, ahead of a previous Commons vote on free school meals, as the prime minister claimed.

The Labour-inspired motion calling for the cut to be halted – to “give certainty to six million families” – will pass tonight, after Conservative MPs were told to abstain.

In a bizarre WhatsApp message on Sunday, Mr Johnson accused Labour of “playing politics and inciting the worst kind of hatred and bullying (of a kind seen sadly across the Atlantic)”.

However, his press secretary switched tack, arguing Tory MPs would not oppose the motion, as would be expected, because the vote was premature.

“Today is not the right and proper moment for the government to be talking about the £20 uplift,” Ms Stratton insisted.

However, asked if that weekly increase, introduced because of the pandemic, would be saved, she replied: “We haven’t said whether or not we will continue. The Chancellor will be coming forward in due course.”

A second Labour motion calls for families “to receive the full value of free school meals for the duration of the school year, including during all holidays”.

Gavin Williamson, the Education Secretary, is told “to set a deadline to ensure that every learner has the resources required to learn remotely, and provide a weekly update to Parliament on implementing this”.