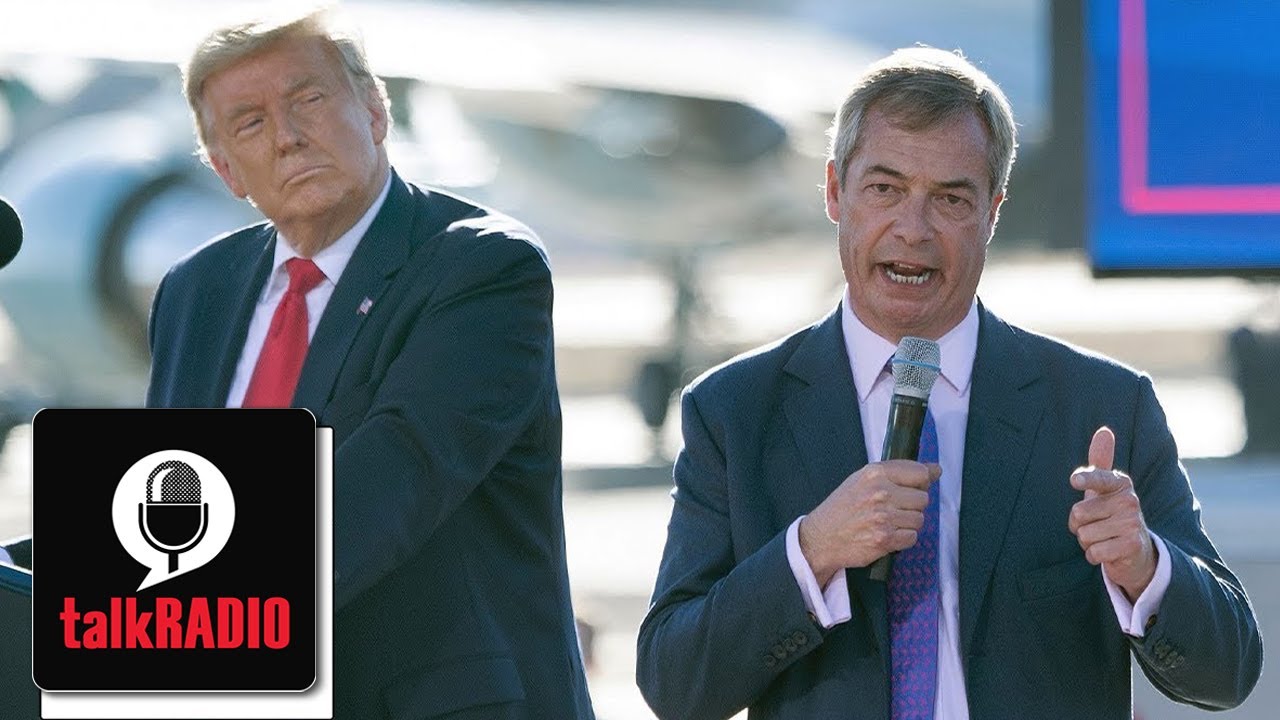 Nigel Farage: What comes after Donald Trump could be much worse | 14-Jan-21

Nigel Farage has said he does not regret supporting Donald Trump and that what comes next “could be much worse.”

Speaking to talkRADIO’s Julia Hartley-Brewer, the leader of Reform UK said America is at “a very dangerous moment” following months of violence.

“These tens of millions of people that voted for Donald Trump saw him as their champion. They have lost total faith in mainstream media and its ability to remain impartial. They’ve lost faith in social media and now believe they are moving into the realms of censorship.