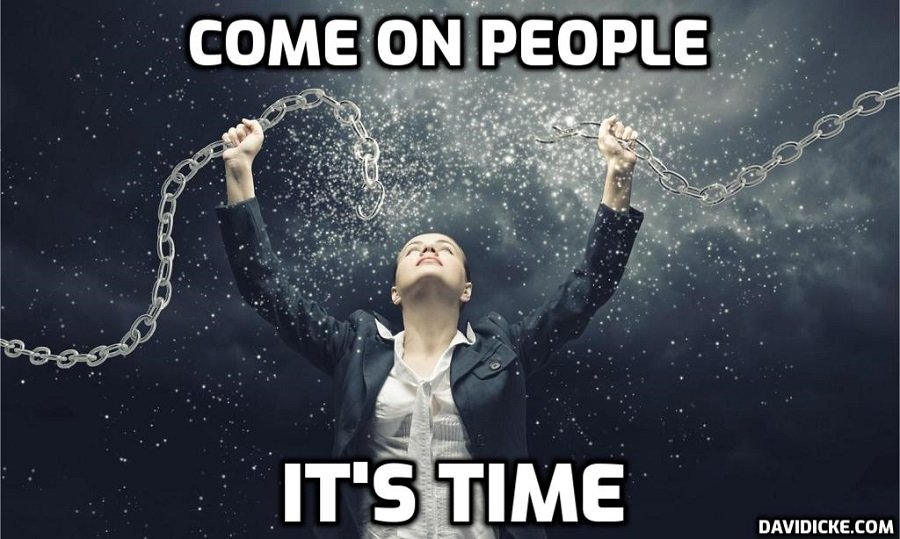 ‘Alternative’ tech platform DLive has backbone wobble and cracks down on users amid calculated Cult-owned media complaints about ‘extremist’ audience after calculated Capitol storming. Grow a pair for goodness sake

DLive, a video streaming service which became popular over the past few years as a free speech alternative to websites like YouTube and Twitch, came under fire from its users after it announced sanctions to combat extremism.

After Trump supporters stormed the US Capitol on January 6, media organizations like the New York Times, Wired, and the Southern Poverty Law Center (SPLC) took aim at DLive for hosting users who attended and supported the incident – branding the alternative tech platform an “extremist haven.”

“DLive has paid out hundreds of thousands of dollars to extremists since its founding, largely through donations of cryptocurrency built into a service provided by the site,” SPLC claimed, pointing out that far-right livestreamer Anthime ‘Baked Alaska’ Gionet – who recorded himself during the storming of the Capitol – was one such figure reportedly making thousands on the platform.

DLive responded by banning Gionet, as well as American nationalist commentator Nick Fuentes. On Friday, however, the tech platform announced it would be implementing even more restrictions on its user base.

“In response to the recent incident on Jan 6th, we have decided to implement a temporary feature to disable donations and paid subscriptions to all X-tag channels,” the company declared. “We understand the inconvenience this may cause for some of you but we believe this is the necessary action to take to ensure a responsible and safe community during this challenging time.”

0 0 0 0
Previous : Polly Toynbee, columnist with the Establishment-to-its-DNA Guardian, personifies the hypocrisy of the Woke mentality which believes that doing what it condemns others for doing is all fine and dandy – Ah, but when our side does it that’s okay because we’re right
Next : Coronavirus UK update live: Latest news as vaccinations begin for over 70s