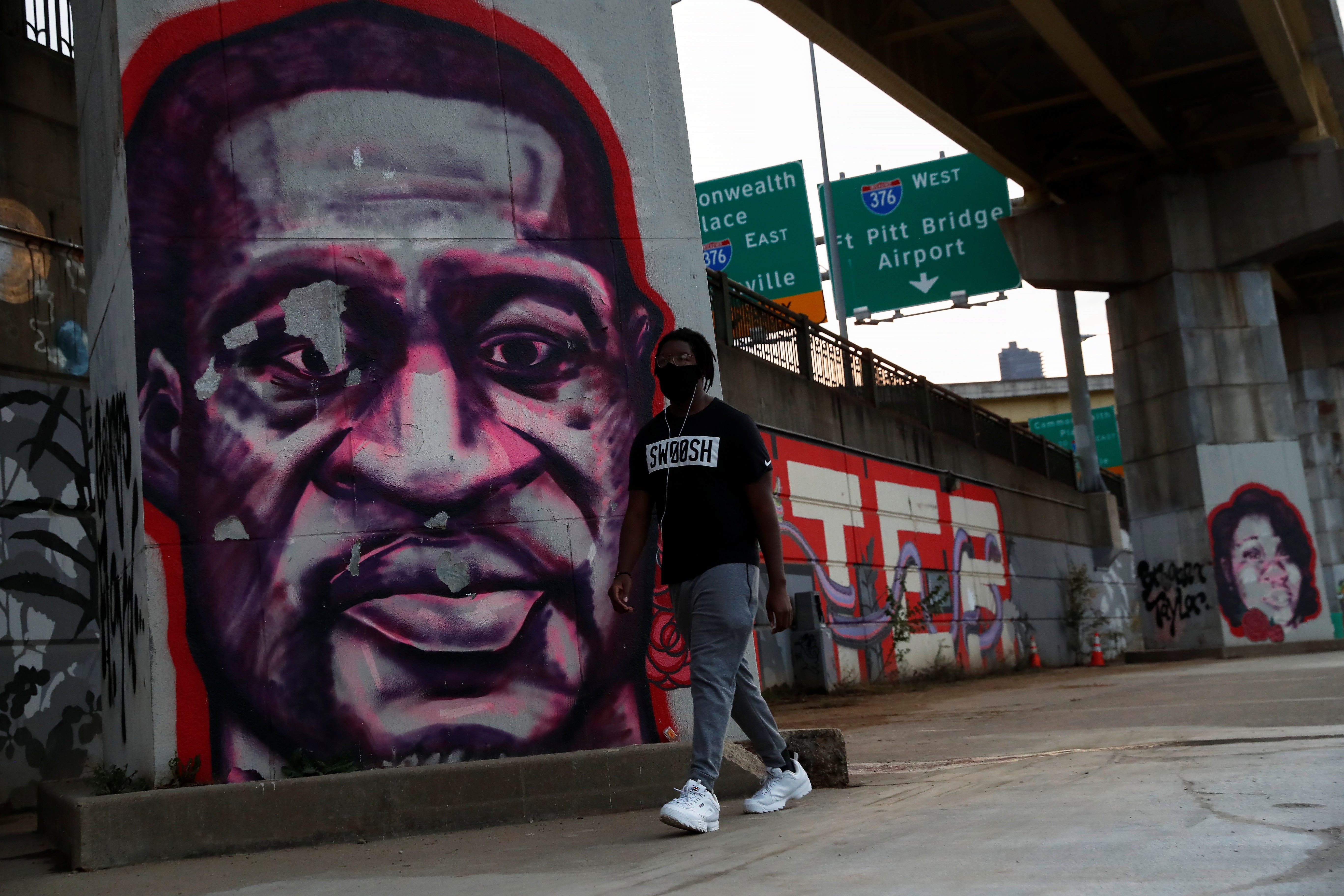 Donald Trump, a man who had once boasted he could shoot someone in the middle of 5th Avenue and get away with it, had lectured America’s police officers on law enforcement during the first summer of his presidency, telling them that, when it comes to apprehending suspects: “Please don’t be too nice.”

Addressing officers at Suffolk Community College on Long Island, New York, on 28 July 2017, he had launched into an attack on what he considered to be a culture of excessive caution, encouraging police to be rough with ”thugs being thrown into the back of a paddy wagon” and not to be unduly concerned with shielding an arrested person’s head when shoving them into the back of a squad car. “You can take the hand away, OK?”

It was a disturbing example for the commander-in-chief to be setting, to say the least, explicitly advocating violence and risking further inflaming long-running distrust among urban communities.