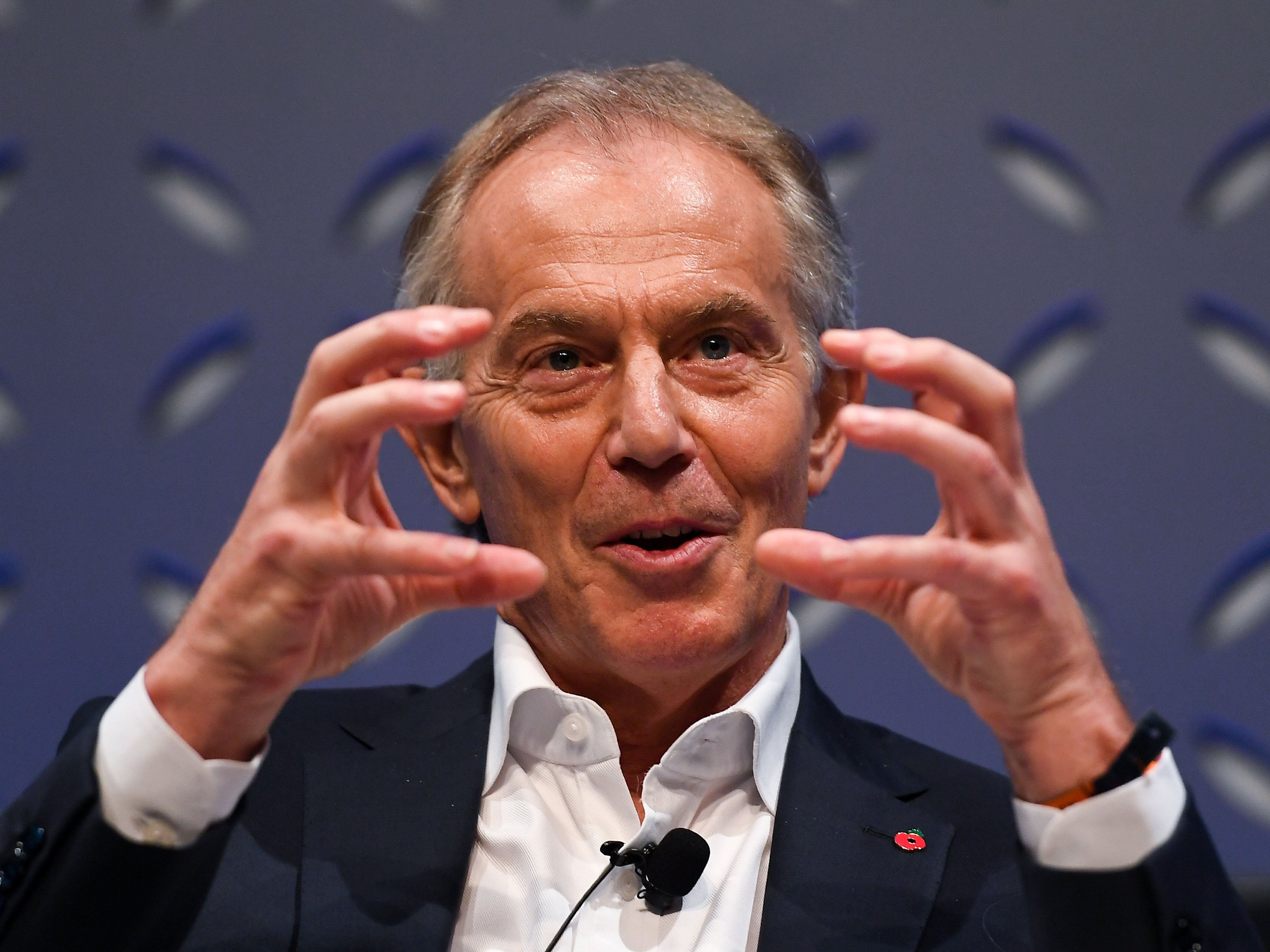 Say what you like about Tony Blair, he knows how to analyse politics

don’t like to go on about it, so you may not be aware that I tend to the view that Tony Blair was, on balance, a good prime minister. Occasionally, however, his name slips out, such as on Friday when I posted on Twitter the first paragraph of a speech he delivered at Chatham House.

It was part of my public service remit, I thought. People ought at least to know he was making a speech. Anyway, it went viral, mainly I think because its clarity about Brexit contrasted with Keir Starmer’s recent obfuscation.

This is what Blair said: “I campaigned so long and so passionately against Brexit because I believed it to be a strategic error, not just of policy but of destiny. I haven’t changed my mind about its wisdom. But reality is reality. We have done it. We must live with it. We should make the best of it. And … if a return to Europe is ever to be undertaken by a new generation, Britain should do it as a successful nation Europe is anxious to embrace, not as a supplicant with no other options.”