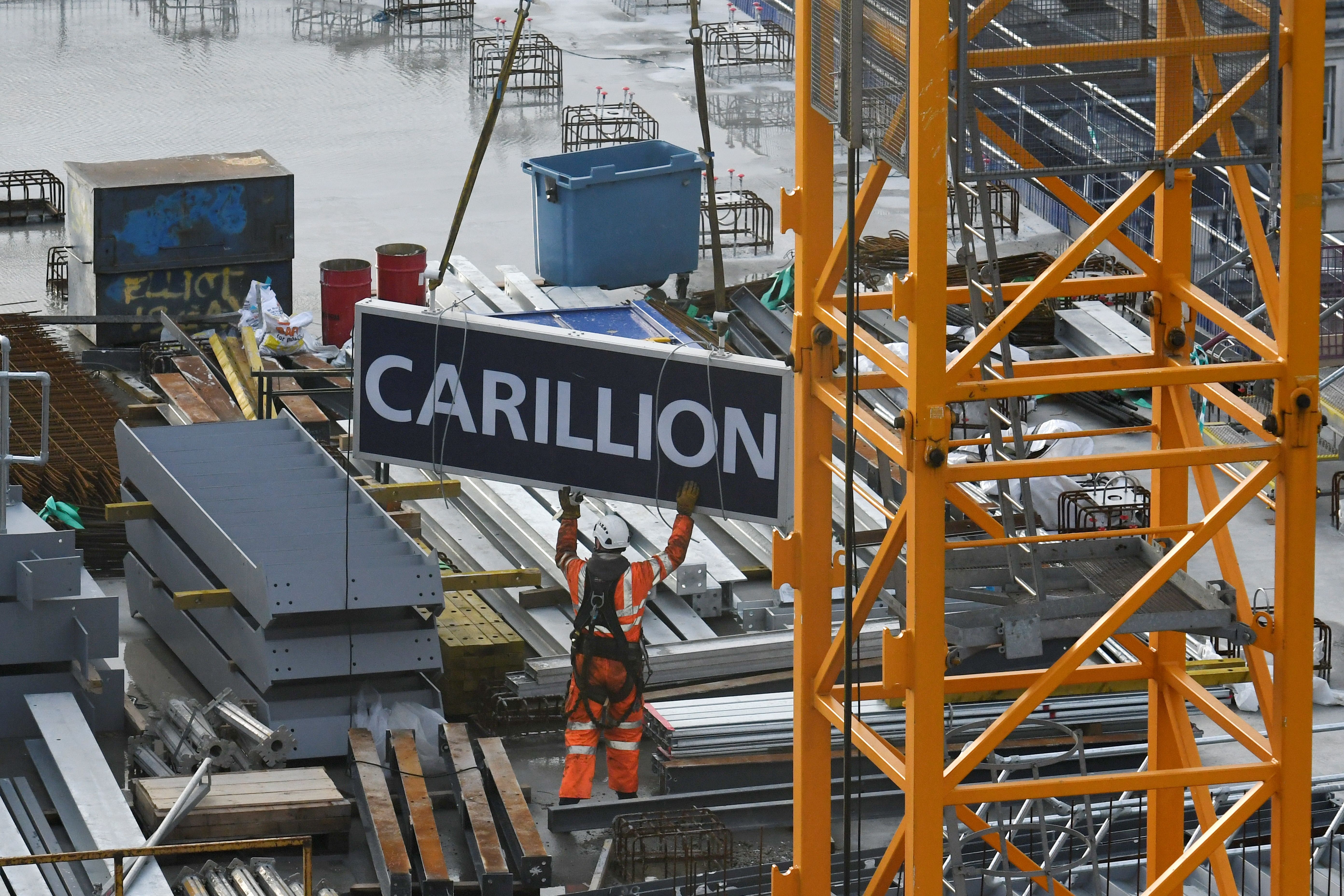 Kwasi Kwarteng, the new business secretary, has decided disqualification would be in the public interest after the construction and outsourcing company collapsed in January 2018 with debts of £1.5bn.

The high-profile corporate meltdown resulted in thousands of job losses and left hundreds of suppliers and creditors with unpaid invoices.

“We can confirm that on 12 January the secretary of state issued company director disqualification proceedings in the public interest against eight directors and former directors of Carillion,” an Insolvency Service spokesperson said in a statement on Thursday.

The Unite union said the move should have been made much sooner.

“If executives and directors had reported honestly on Carillion’s financial predicament, many of those job losses could have been avoided.

“We would like to see those responsible for the Carillion debacle to be charged and appear in court. Without a doubt Carillion had been trading while insolvent for some time before its collapse.

“The events behind the Carillion collapse demonstrated everything that is wrong with corporate law in the UK – a failure to act before a company collapses and very slow investigations.

“The business secretary has injected a much-needed impetus into the Carillion affair, but needs to cast his net wider to clean up the culture of ‘bandit capitalism’ across the UK corporate environment with a strong system of regulation and enforcement.”