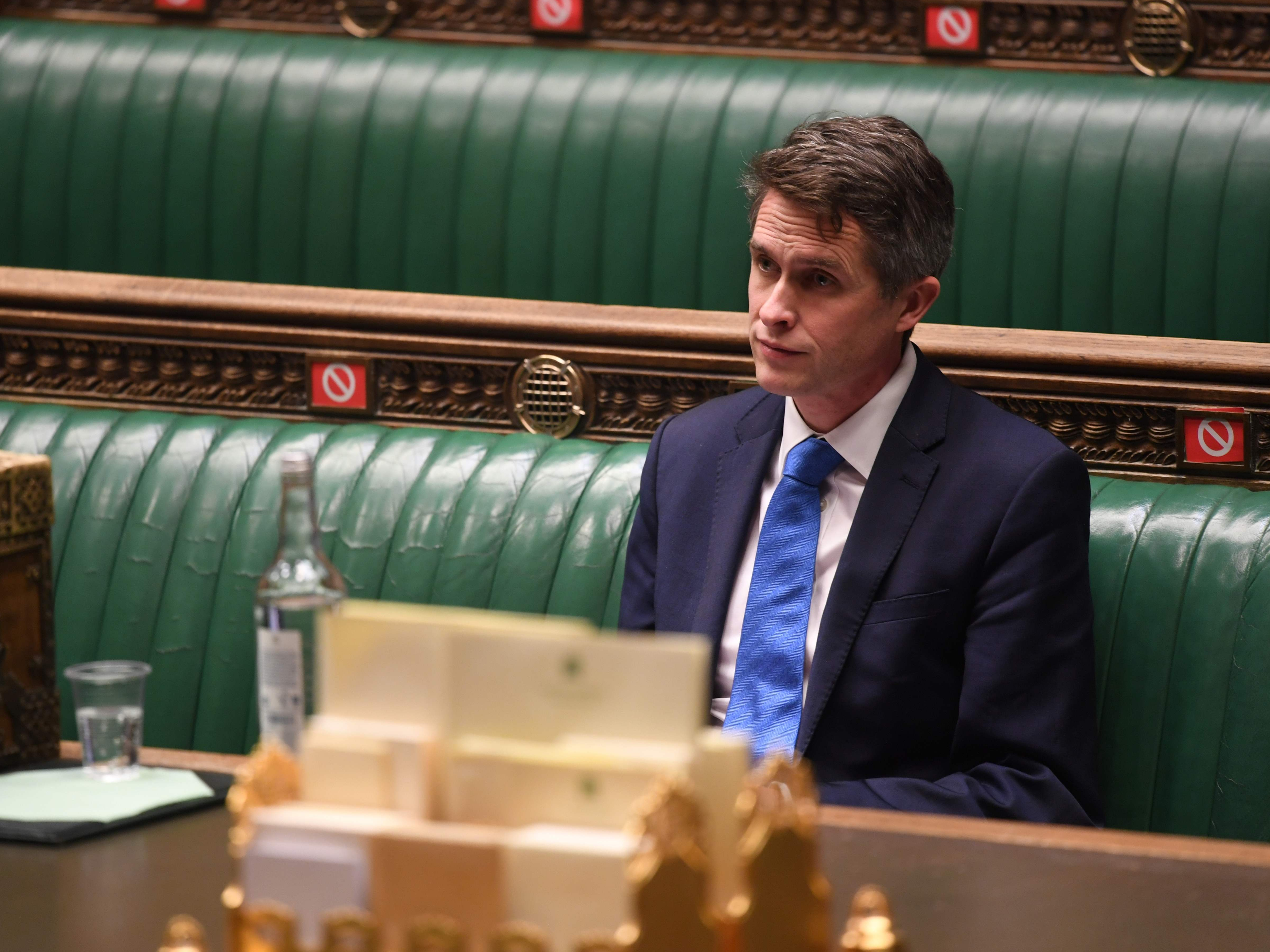 Gavin Williamson is “the worst education secretary in living memory,” the leader of the Liberal Democrats has said, amid calls for more support for students starting the new university term online.

Ed Davey urged on the government to financially compensate students for courses disrupted by to Covid-19, which has forced most teaching online in England until at least mid-February.

Students have previously told The Independent they thought they deserved refunds on tuition fees as coronavirus puts a stop to face-to-face learning and prevents them using campus facilities as normal.

Michelle Donelan, the universities minister, said higher education institutions were responsible for their own fees  and were required to keep up quality, quantity and accessibility of tuition to continue in full.

But Mr Davey told the BBC’s Andrew Marr Show any reimbursement should be paid for by the government, rather than universities.

“I think the government has really let down universities, it has let down schools, frankly,” he said on Sunday.

“I mean the fiasco from Gavin Williamson, the way he has mismanaged this whole crisis for our children and young people and students – that is why I have called for him to resign.”

The Lib Dem leader added: “I think he is the worst education secretary we’ve had in living memory.”

When England went into lockdown, university students were told to stay where they were – while many were still at family homes for Christmas – unless they were enrolled on certain courses which required face-to-face teaching, such as medicine and denistry.

In recent weeks, many universities have waived rent or offered refunds due to lockdown, largely for students in university accomodation who are away from campus.

There is also a growing number of rent strikes – many organised before lockdown started – for this term at universities across the country, as students call for more support.

The National Union for Students has called for all student renters to be refunded and given the option of leaving tenancies early.

“If universities and landlords need financial support to make this happen then government must step-in,” said Hillary Gyebi-Ababio, the vice-president for higher education.

A Department for Education (DfE) spokesperson said: “This has been a very difficult time for students, and we encourage universities and accommodation providers to review their accommodation policies to ensure they are fair, transparent and have the best interests of students at heart.”

They added: “The government will continue to prioritise the full return to education as soon as possible.

“We recently announced up to £20m to help students most in need of support in these exceptional circumstances, for example those struggling to cover accommodation costs as a result of the pandemic, in addition to an existing £256m universities can use to help students.”

Echoing Ms Donelan’s comments, the DfE spokesperson said universities were responsible for fees but the government has been “clear” quality, academic standards and tuition quantity should not drop.