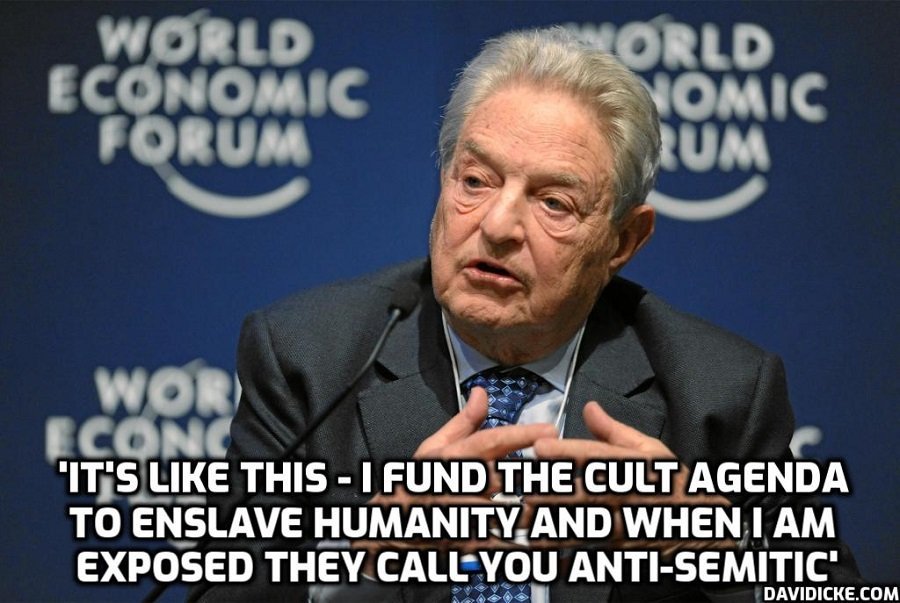 Antifa member Daniel Alan Baker has been arrested by the FBI for plotting to murder Trump supporters and police on Inauguration Day.

According to Justice Department documents, Baker had trained in Syria in 2017 with the YPG, and in 2020 participated in the CHAZ insurrection in Seattle — and was once even featured on VICE.

From The Tallahassee Democrat:

Daniel Alan Baker, 33, was arrested Friday on a federal charge involving transmission of a threat to kidnap or injure, the U.S. Attorney’s Office for the Northern District of Florida announced in a news release.

Prosecutors say Baker, a former airborne infantryman with reported ties to a foreign terrorist group, planned to violently confront protesters at the Capitol on Sunday, the same day the FBI warned of violence at all 50 state capitols.

“Baker issued a call to arms for like-minded individuals to violently confront protesters gathered at the Florida Capitol this Sunday,” federal prosecutors said. “He specifically called for others to join him in encircling any protesters and confining them at the Capitol complex using firearms.”

“Evidence shows that through various methods of interstate communications, Baker threatened to kidnap and injure others, and he recently issued a ‘call to arms’,” said U.S. Attorney for the Northern District of Florida Lawrence Keefe in a statement.