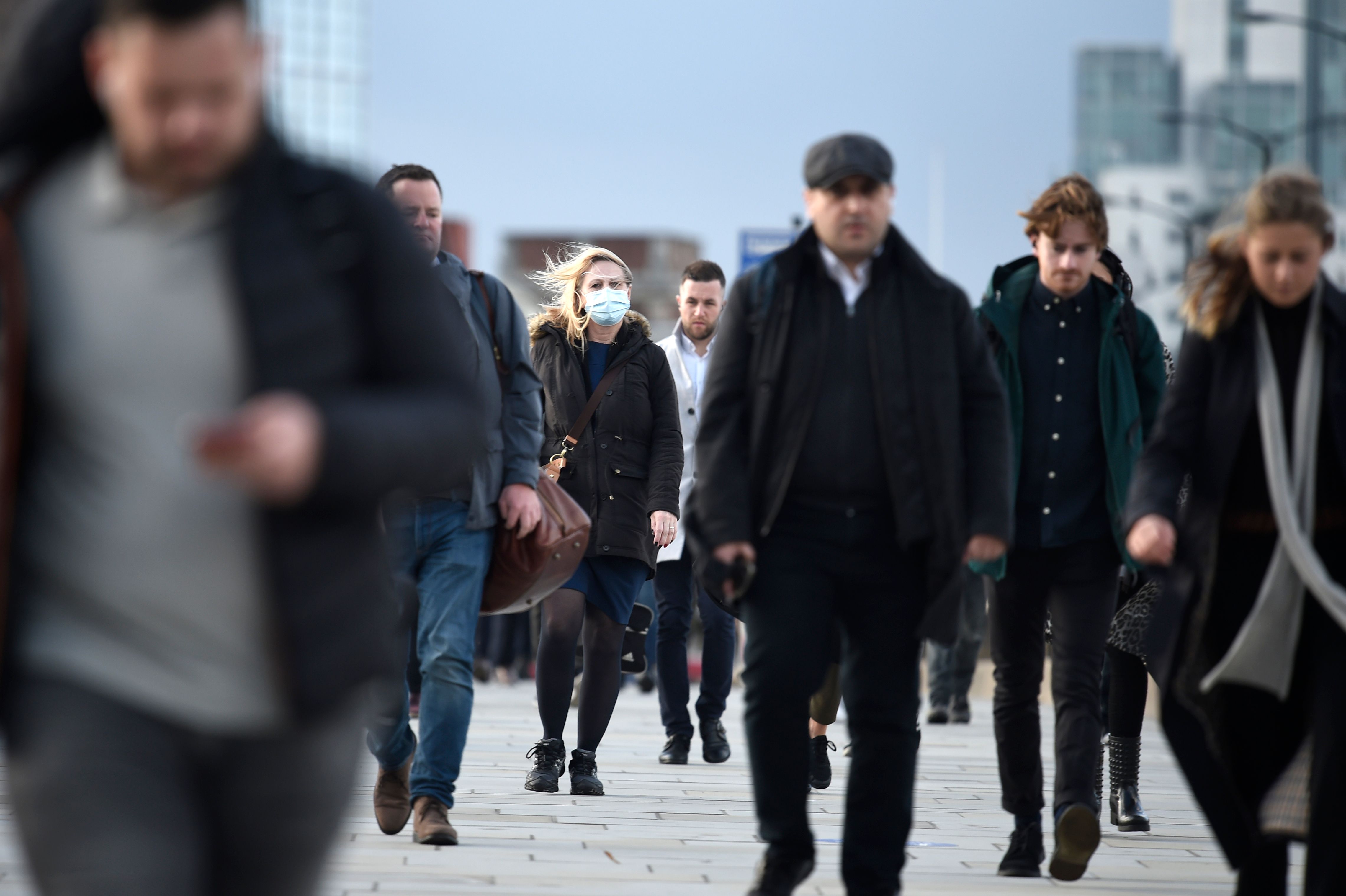 Would scrapping the 48-hour working week be good for Brexit Britain’s economy?

This, according to the Financial Times, includes scrapping the maximum 48-hour week as well as certain rules around rest breaks at work and holiday pay entitlement.

The proposals are clearly at an early stage and may not go anywhere, but it’s long been an argument among Brexit supporters on the right that one of the benefits of leaving the EU would be the ability to scrap such workplace rules.