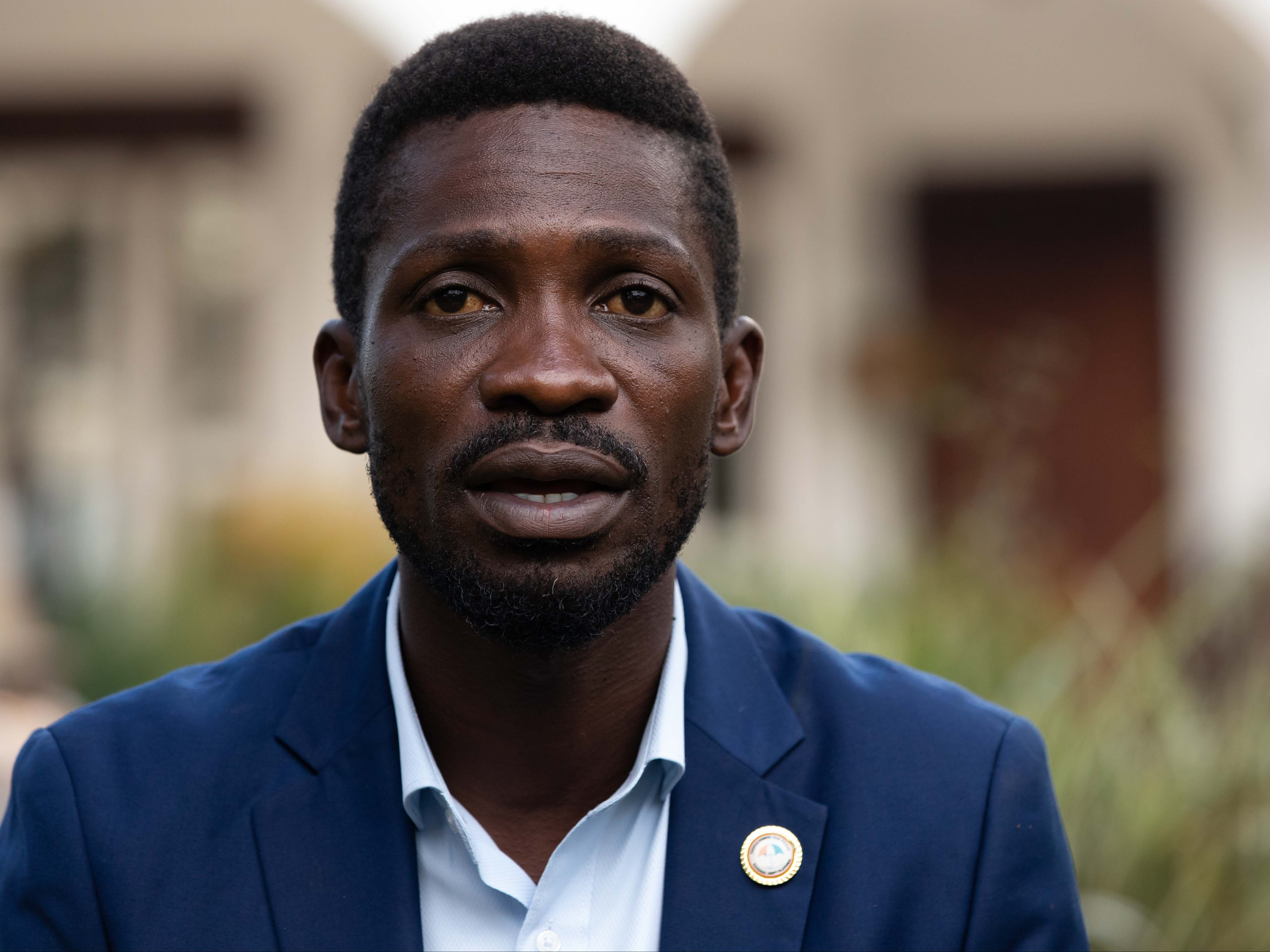 Uganda’s sitting president has been accused of voter fraud after being declared the winner of the country’s presidential election this week.

Yoweri Museveni, who has been in power since 1986, is said to have won 5.85 million votes, or 58.6 per cent, while his main opposition candidate Bobi Wine came away with 3.48 million votes (34.8 per cent), the Electoral Commission announced at a press conference on Saturday.

However, Mr Wine, a singer-turned-politician, has claimed widespread fraudulent behaviour took place during Thursday’s election and has urged Ugandans to reject the result.

Speaking before the final result was announced earlier today, Mr Wine – real name Robert Kyagulanyi – accused his opponent of fabricating the results and labelled the poll “the most fraudulent election in the history of Uganda”.

He also claimed on Friday to have video evidence of voting fraud, promising to share the footage as soon as the country’s internet connections were restored. The government previously ordered the internet be shut down the day before the election – but it remained off at the weekend when the result was announced.

Simon Byabakama, Electoral Commission chairman, said on Friday that under Ugandan law, the “burden of proof” rested with Mr Wine – and that he must provide evidence to substantiate his allegations.

Due to the internet blackout, no media outlet has yet been able to verify whether the video evidence Mr Wine claims to be in possession of exists and he is now under pressure to publish the footage as soon as he can.

In addition to the internet ban, Mr Museveni’s government on Tuesday banned all social media and messaging apps from being used inside Uganda. Critics have suggested the move was a direct affront against Mr Wine’s campaign due to his supporters often using Facebook to relay live coverage of his campaign.

Mr Wine, 38, led a campaign aimed at inspiring young Ugandans to get out and vote to inspire what he called a “political upheaval” against Mr Museveni’s “dictatorship” and an end to “widespread corruption”.

Meanwhile, Mr Museveni, 76, played on Mr Wine’s short-lived political career, constantly telling voters he should be given another term because his experience in office made him a good leader. He also pledged to continue providing stability and progress.

In a phone interview on Saturday, Mr Wine told reporters his home in Uganda’s capital, Kampala, was surrounded by hundreds of soldiers and that the military was blocking him from leaving.

The army’s deputy spokesman, Deo Akiiki, later told Reuters that security officers at Mr Wine’s house were “preventing him [leaving] in the interest of his own safety”.

Soldiers and police were said to be patrolling Kampala on Saturday to ensure no violence broke out as the results were announced.

While the US and EU did not send observer teams to the election, the US State Department’s senior diplomat for Africa, Tibor Nagy, said in a tweet early on Saturday that the “electoral process has been fundamentally flawed”.

He cited fraud reports, denial of accreditation to observers, violence and harassment of opposition members, and the arrest of civil society activists.

“The US response hinges on what the Ugandan government does now,” Mr Nagy said.

There had been unrest in Uganda for weeks leading up to Thursday’s election, with security forces cracking down on opposition candidates and their supporters like never before. More than 50 people died in protests in November on one of the multiple occasions when Mr Wine was arrested.

In a live broadcast from Kampala on Friday night, Channel 4 said the majority of Mr Wine’s aides had either been “arrested” at this point, while “some have been killed” – meaning the presidential hopeful had to be careful in his next steps against Mr Museveni.