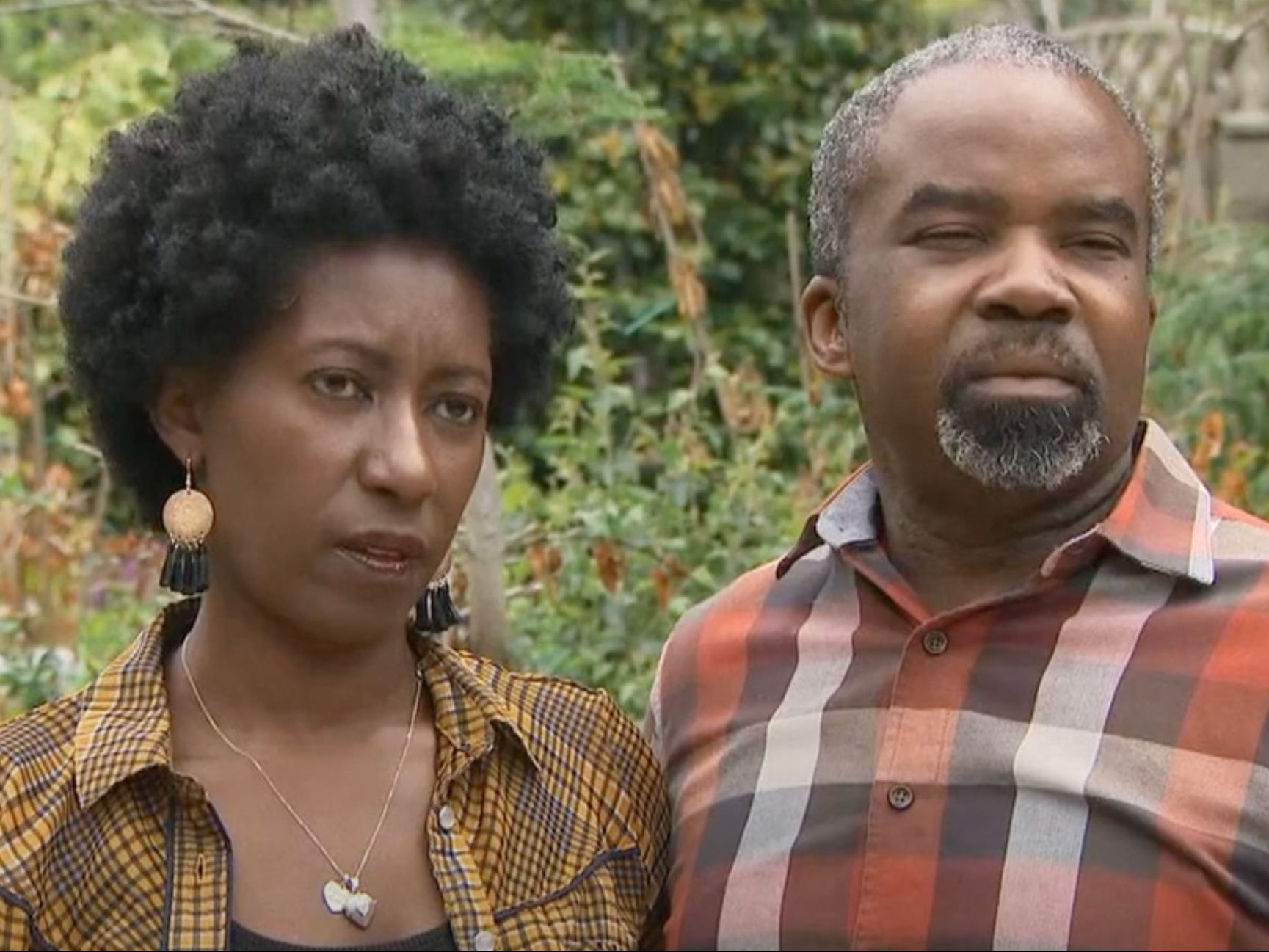 A police watchdog has cleared two officers of any wrongdoing following accusations of racial profiling, though it found there was “room for improvement” in the way officers communicated.

It comes after footage of the Suffolk Constabulary officers’ encounter with a middle-aged black couple was viewed more than two million times on Twitter last year.

In the video, taken on 9 June, Ingrid Antoine-Oniyoke and her husband Falil Oniyoke are seen being told to show ID after they were stopped in their car.

The couple, who live in Watford, had been staying at Mrs Antoine-Oniyoke’s mother’s house while their own home was renovated.

Mr Oniyoke can be heard saying: “This is profiling”.

However, it was the female officer’s commentary that prompted widespread condemnation when the video went viral on social media last year.

She is seen telling the couple: “You have turned something irate that shouldn’t be. You are just jumping on the bandwagon – that’s not OK.”

It was judged the officer appeared to be referring to the Black Lives Matter movement, accusing Mrs Antoine-Oniyoke and Mr Oniyoke of “jumping on the bandwagon” of global anti-police brutality protests.

The incident was referred to the Independent Office for Police Conduct (IOPC) the same month, which has since decided “that the actions of the officers were appropriate and proportionate and followed approved police policies”.

“The officers did not treat the man and his wife differently because of their race,” the watchdog concluded.

The two officers had been observing a nearby address and told to prevent anybody arriving or leaving. During that task, the married couple’s car drove past twice, prompting officers to stop them.

The watchdog said in a statement that the incident “raised concerns about public confidence in policing, not least from Black, Asian and minority ethnic communities”.

“We found that there was room for improvement in some of the officers’ interactions with the couple who were entirely justified in querying why they were being stopped,” it added.

Darren Harris, chairman of Suffolk Police Federation, said that “whilst public scrutiny is expected” in the police, “officers should never be subject to trial by social media”.

“In this case we must note that when all the evidence has been diligently considered as part of an independent investigation, the actions of our colleagues have been found to be appropriate and proportionate,” he said.

“Suffolk Police Federation has been supporting these officers since the incident gained prominence. We now look forward to continuing to support them as they go about their roles keeping the people of Suffolk safe.”

In an interview with the BBC last year, Mrs Antoine-Oniyoke said she was scared for her husband during the “distressing” incident.

“When you see so many things in the media and you see your husband being treated this way, never been in trouble, it makes you nervous and really anxious,” she said.