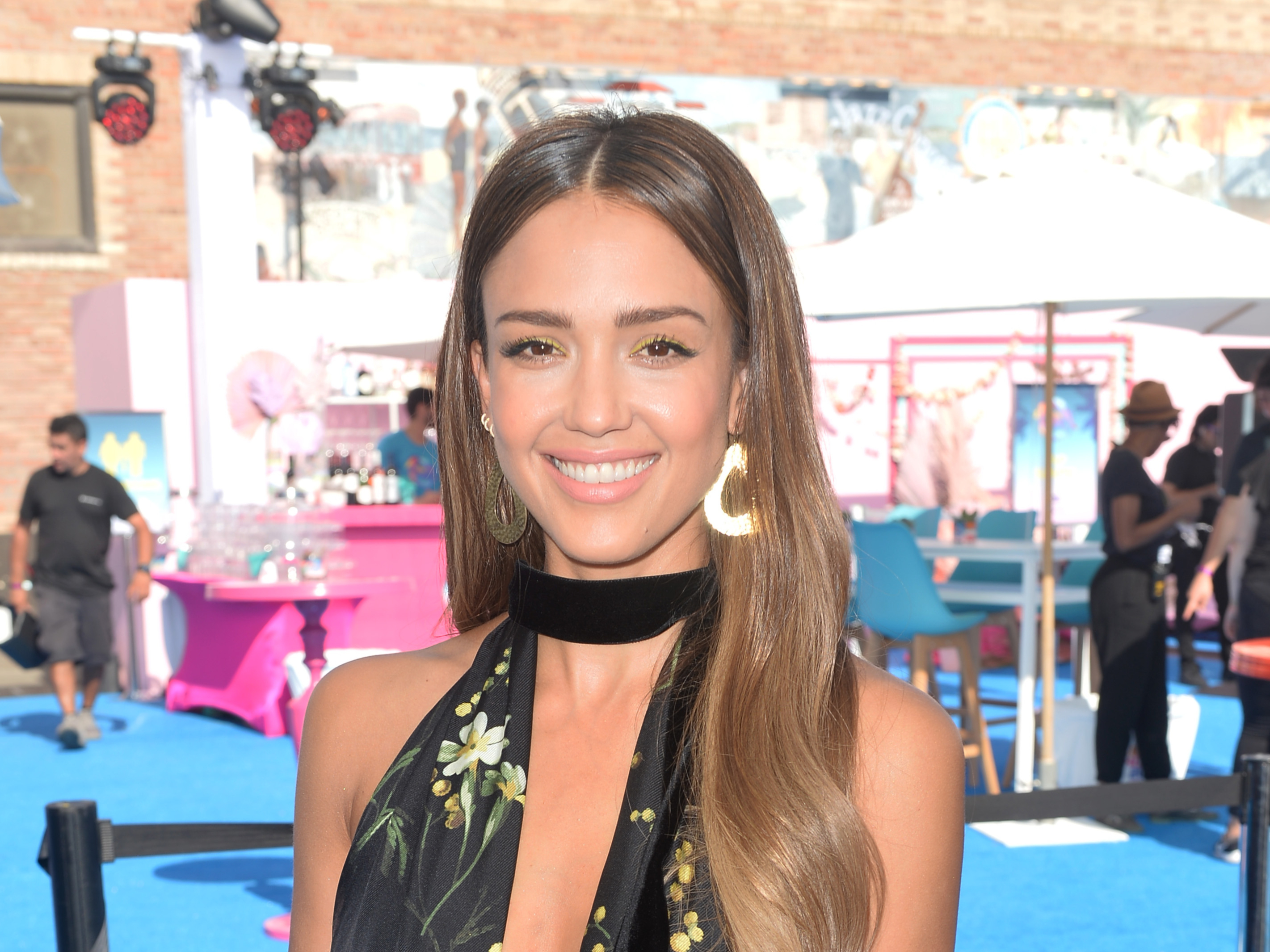 Pupils could sit tests at home as evidence for GCSE and A-level grades, after official exams scrapped

Pupils in England could be allowed to sit tests at home which would form evidence for GCSE, AS and A-level grades this year, according to proposals on how to replace cancelled official exams.

The Department for Education (DfE) and Ofqual, England’s exam regulator, have suggested marks should be based on teacher assessment of “the standard at which the student is performing”.

Exam boards should make a set of papers available which teachers can use as part of their judgements under the proposals.

The DfE and Ofqual said while they were “hopeful” students will be able to do assessments in school or college later this year, this may not be possible for everyone.

They proposed that papers could be done elsewhere if needed, such as at a student’s home.

Any student taking the assessment unsupervised would also have to make “an appropriate declaration that they had not received unauthorised assistance”.

It comes after GCSE and A-level exams were cancelled amid the ongoing disruption of the coronavirus pandemic, which has moved schools online for all but vulnerable and key worker children until at least mid-February.

The government said results would be decided instead by teacher-assessed grades, and a two-week consultation has now been launched on proposals for grading this year – which Gavin Williamson, the education secretary, has said will not be determined by an algorithm.

“This consultation seeks views on our proposal, including how teachers should be supported to make their assessments fairly and consistently.”

The watchdog has said it is not proposing to ask teachers what grade a student might have received if they had been able to take their exams – which is what teachers were asked in 2020.

“The disruption to the 2021 cohort’s education would make it more difficult for teachers to make such a judgement this year,” the consultation said.

A number of tasks set by exam boards – such as elements of normal papers or individual questions – could be given to schools, for teachers to use as part of the evidence for the final assessment, Ofqual’s interim chief regulator said on Saturday.

When asked if they would be compulsory,  Simon Lebus told the BBC’s Today programme: “The principle at the moment is that they will be made or made available as part of a package – schools could choose not to use them. But I think the reality is that, in order to get robust quality assurance arrangements, the use of those will provide a benchmark.”

Ofqual have also suggested in the consultation that students who do not believe their given grade reflects the evidence of the standard they performed at can appeal.

“In order for exam boards to be able to judge appeals that will be much easier and more straightforward if there are externally set tasks that they can use as part of their overall evaluation of the evidence has been used in arriving at certain assessment judgments,” Mr Lebus said on Saturday.

Students could receive their A-level and GCSE results by the start of July under proposals, which is earlier than usual and aimed at allowing enough time for appeals before the next term.