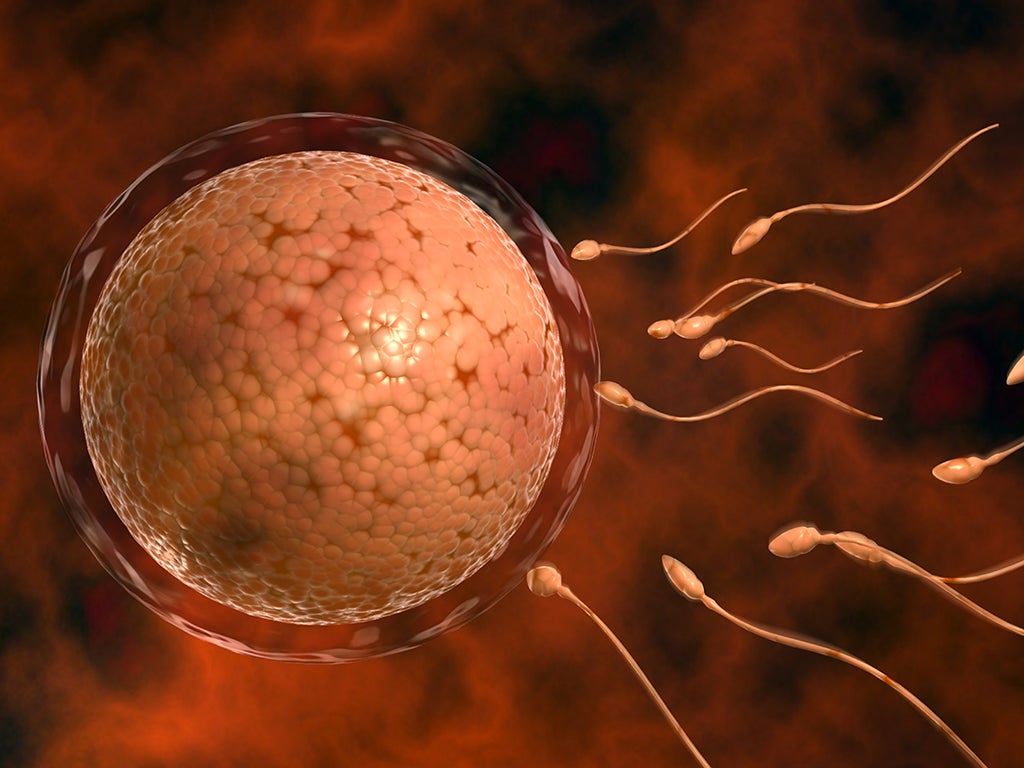 More women are considering technology-aided methods of trying for a baby in the wake of the coronavirus crisis, a new study has found.

A poll of 400 women, which Stowe Family Law shared with The Independent, found almost half of women are now contemplating technological conception procedures they would not have thought about before the public health emergency.

Researchers at the UK’s largest family law firm found the most popular option is egg freezing, followed by IVF, sperm donation, and surrogacy.

Six in ten women report being anxious about their chances of having a family due to the Covid crisis, while 16 per cent of women are altogether abandoning plans to have a child any time soon as a direct result of the pandemic.

Sarah Jane Lenihan, a solicitor at the firm, told The Independent: “Current fertility law sets the storage period for embryos and gametes for fertility treatment at a maximum of 10 years, and the NHS will only facilitate them for ‘medical’ reasons. But is this still fit for purpose?

“There is no specific reason for this deadline, and it certainly disadvantages women by putting them under unnecessary pressure. Thankfully, there has been some progress recently, and surrogacy laws took a step in the right direction last year as single parents were given the right to be legally recognised as the parent.

“With more people than ever before now relying on technology to help them start a family, the law needs to catch up with today’s modern fertility choices.”

The study found almost four in ten women of child-bearing age said it is difficult to meet a partner due to the government imposing national lockdowns to curb the spread of the virus. Almost half of women said the pandemic has either sometimes or all of the time made them more anxious about the chances of having a family in the future.

Some 13 per cent said a romantic relationship had ended due to the coronavirus crisis, while two per cent reported it had made their partner “on and off”.

“At 30 years old, female fertility has already begun to fall; at 35 female fertility plummets; at 42, your chance of conceiving is vanishingly small. There have been significant advancements within the fertility field and in the technology used. However, women should not be given false hope about their chances of success. IVF is not a guarantee.

“The success rate if you are under 35 is approximately 31 per cent. And freezing your eggs does not guarantee future success – eggs may not survive the freezing or the defrosting process, so while it offers an extra chance, egg freezing does not represent a fertility insurance policy.”

She said it is critical people – particularly if they are contemplating delaying having a child – have the information to be able to “make an informed choice”.

Leading medical organisations previously told The Independent the UK law on egg freezing – a process which sees eggs gathered from a woman’s ovaries frozen and stored to be used at a later date in a bid to prolong fertility – is not fit for purpose and can force women into the “heartbreaking” scenario of having their frozen eggs destroyed.

The Royal College of Obstetricians and Gynaecologists and the British Fertility Society warned current legislation, which only allows frozen eggs to be stored for 10 years, should be lengthened to give women greater choice over their lives.

Professor Geeta Nargund, medical director of Create Fertility, an IVF clinic, said women are still having their fertility treatments during the public health crisis due to them deeming it to be a “very important” life decision.

She added: “We have also seen many women, who are not yet ready to have a child, decide as a result of the pandemic to freeze their eggs to help protect their fertility until the time is right for them.

“Fertility treatments have enabled us to promote equality and diversity throughout society, by allowing women and couples of all backgrounds to achieve a family, such as same-sex couples and single women.”

She called for the government, which is currently reviewing the storage limit for egg freezing, to take the study’s findings into account.

The current system means women who are not ready to have children when the 10-year limit comes to an end are pushed into becoming a parent before they want to, racking up costs by relocating their eggs to a fertility clinic outside the UK, or destroying the eggs.

0 0 0 0
Previous : We should be clear what trade disruption is being caused by Brexit and by coronavirus
Next : Christian TV channel breached broadcasting rules with Covid conspiracy theories, Ofcom rules