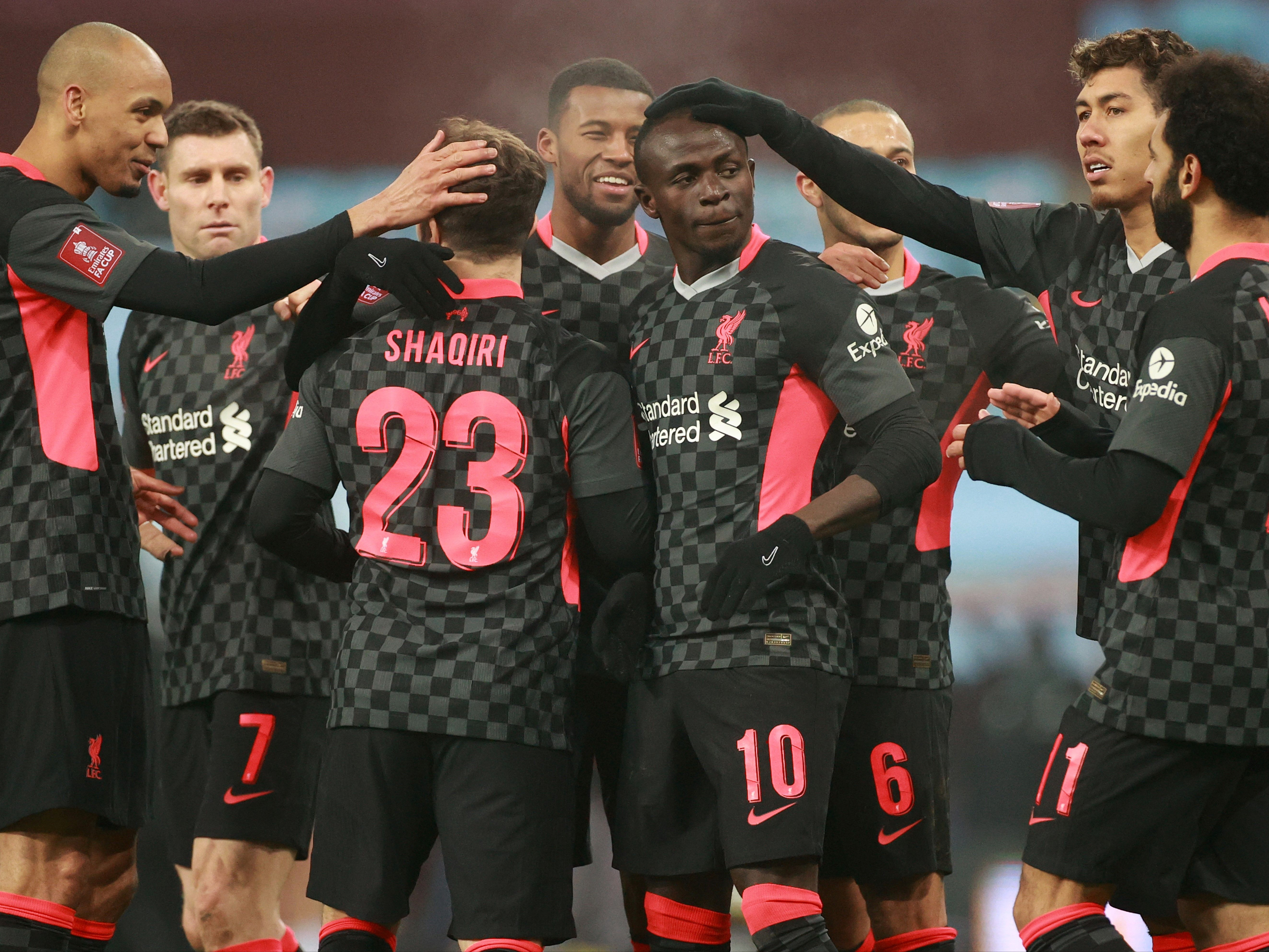 Inauguration Week 2021: A day by day guide to events

Joe Biden’s inauguration as the 46th president of the United States will take place on 20 January 2021.

Amid the ongoing pandemic and following the insurrection at the US Capitol, this year’s celebrations will look starkly different from previous inaugurations.

Officials have announced that both the National Mall and the Washington Monument will be closed to the public on the day, amid safety concerns. Americans are being encouraged to participate in the celebrations virtually.

In turn the Presidential Inaugural Committee (PIC) has announced a flurry of events set to be broadcast in the five days covering the inauguration to welcome the beginning of a new presidency.

On Saturday, the PIC is hosting an inauguration welcome event with the aim of celebrating America’s changemakers in reflection of the official theme for Mr Biden’s inauguration.

The committee has said the broadcast will “reflect and honor our history, and highlight the incredible diversity of the nation.”

The event is set to feature musical performances, celebrity appearances, and remarks from some of the most popular leaders from across the country.

We The People Concert – 8pm

A first of its kind virtual inaugural concert will take place on Sunday and will be hosted by Keegan-Michael Key and Debra Messing.

United We Serve: A celebration of the National MLK Day of Service  – all day

Throughout Monday, both a National Day of Service and a celebration of the day of service will take place.

On the day, the inaugural committee is encouraging Americans across the country to volunteer in service to their communities in honor of Martin Luther King Jr Day.

An hour-long celebration of the day will be held at 8pm featuring “a diverse array of entertainers, inspiring speakers, and stories celebrating the legacy of Martin Luther King Jr” and the Biden administration.

Stream live at bideninaugural.org and on the inaugural committee’s social media pages.

Memorial and Nationwide Tribute to Remember and Honor the Lives Lost to Covid-19 – 5.30pm ET

A lighting ceremony will take place the evening before Inauguration Day at the Lincoln Memorial Reflecting Pool, marking the first-ever lighting around the pool.

The ceremony will honour the thousands of lives lost due to the Covid-19 pandemic and cities and towns around the country are being encouraged to join the memorial by illuminating buildings and ringing church bells.

Inaugural Ceremony – timing not yet disclosed

Mr Biden will then deliver an inaugural address to set out his vision for his term as president.

Lady Gaga is scheduled to sing the national anthem and Jennifer Lopez will provide a musical performance.

Pass in Review – timing not yet disclosed

The Pass in Review will take place on the East front with members of the military.

The proceedings are a long-standing military tradition that reflect the peaceful transfer of power to a new president.

Mr Biden and Ms Harris will lay a wreath at the Tomb of the Unknown Soldier, honouring members of the military who have given their lives in the name of service.

Former Presidents Obama, Bush and Clinton will join the newly inaugurated president and vice president for the ceremony.

Virtual Parade Across America – timing not yet disclosed

Following the escort, the PIC has announced a virtual parade across America that will be televised.

“The parade will celebrate America’s heroes, highlight Americans from all walks of life in different states and regions, and reflect on the diversity, heritage, and resilience of the country as we begin a new American era,” the PIC said.

An art exhibition at the National Mall will also include approximately 191,500 US flags of varying sizes, including flags representing every state and territory, and 56 pillars of light to celebrate all those who cannot attend.

A 90-minute prime-time program special titled “Celebrating America” will be hosted by Tom Hanks from 8.30pm to 10.30pm on the evening following the inauguration.

The program will feature remarks from Mr Biden and Ms Harris, performances, and footage of American heroes working to fight crises across the country.

Eva Longoria and Kerry Washington will introduce segments throughout the night ranging from stories of young people making a difference in their communities to musical performances.

Additional performances are also expected to be announced ahead of 20 January.

Where can I watch everything?

Find out more about where to watch all the Inauguration Day celebrations here.