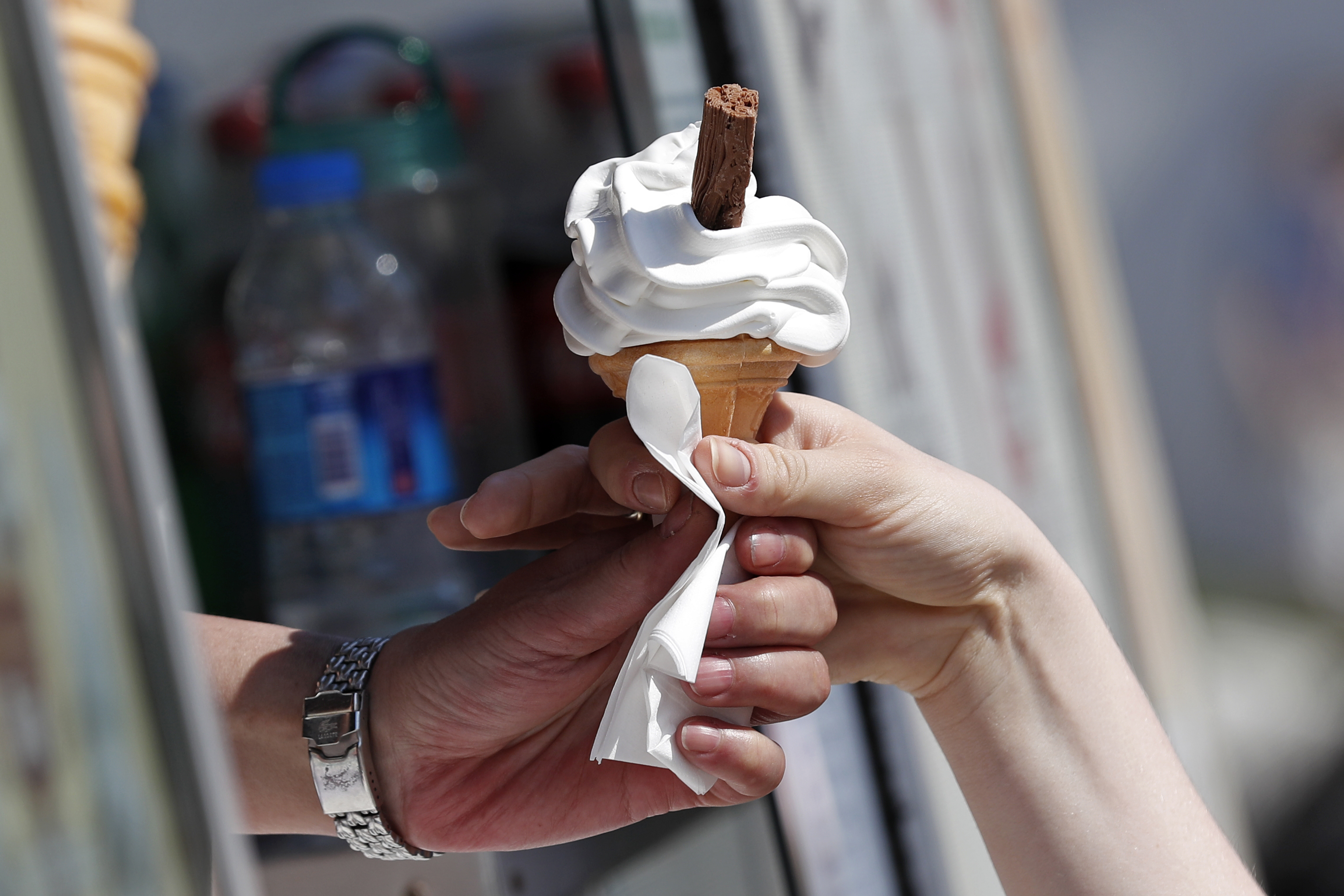 Coronavirus has been detected on samples of ice cream in north China, prompting authorities to seize thousands of potentially contaminated products.

People thought to have come into contact with the batches, produced by Tianjin Daqiaodao Food Company, are now being traced by authorities in the the northern Tianjin municipality.

All of Tianjin Daqiaodao’s products have also been sealed and contained after the company sent three samples to the municipal centre for disease control this week – and all tested positive for Covid.

Tianjin Daqiaodao also confirmed that as of 2pm on Thursday, its 1,662 employees were placed in quarantine and put through nucleic acid testing. Of them, 700 have already tested negative for Covid while results for the remaining 962 employees remain to be confirmed.

Dr Stephen Griffin, a virologist based at the University of Leeds, said the incident should not generate “panic” and that it was “probably a one-off” which “has likely come from a person”.

“We probably don’t need to panic that every bit of ice cream is suddenly going to be contaminated with coronavirus,” he told Sky News.

“The chances are that this is the result of an issue with the production plant and potentially down to hygiene at the factory.”

The cold temperature that ice cream is stored at, and the fact it contains fat, could explain why the virus had survived on the samples taken, Dr Griffin added.

Anti-epidemic authorities in Tianjin said of the food company’s 4,836 Covid-contaminated ice cream boxes, 2,089 had successfully been sealed away in storage.

Some 935 boxes of the ice cream, out of 2,747 boxes that entered the market, were still in Tianjin at the time of the positive test result – and only 65 were sold to markets.

The city has contacted regulation authorities in the provinces where the ice cream had already been sent, so it can be properly traced.

Meanwhile, Tianjin officials have taken measures to disinfect the production plant and instructed local residents who may have bought the ice cream to report to the relevant medical bodies in their communities.