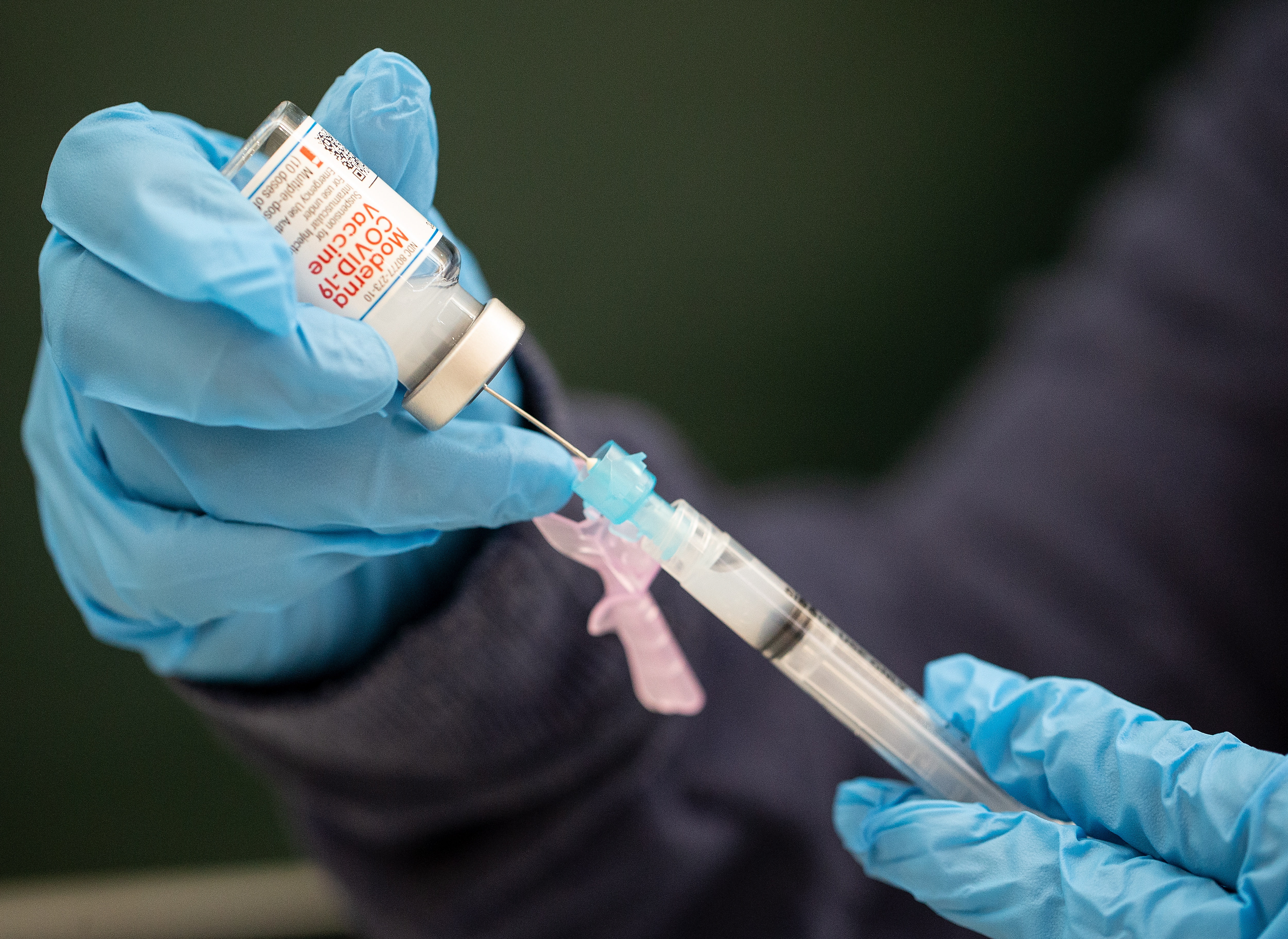 The comments by Professor John Edmunds threaten to dash hopes of an early end to lockdown sparked by the success of the vaccination programme in reaching one in 20 of the population – almost 3.3 million people – by the end of this week.

Prof Edmunds, a member of the prime minister’s Scientific Advisory Group for Emergencies, said it would be a “disaster” to lift controls after the February completion of the first wave of vaccinations, covering over-70s, health and care staff and people with significant medical conditions.

But he said that a return to normal life around the anniversary of the first lockdown on 23 March would also have “enormous consequences” for the NHS as the virulent new strain of Covid-19 tore through those yet to receive the jab.

And Dr Susan Hopkins of Public Health England told BBC Radio 4’s Today programme that the relaxation of restrictions should be implemented carefully and gradually and the “Hands, Face, Space” guidance would remain in place “for some time”.

“We will need to release very slowly and monitor the impact of each phase of the release to make sure that does not increase hospitalisations,” said Dr Hopkins.

“Many hospitalisations are in the younger age groups, the 50-70-year-old age groups, and we need to ensure that we can deliver NHS care to both those people requiring Covid care and to everyone else. So we will be asking the government to watch all of the markers very carefully and release slowly as we come out of these national restrictions before returning to normal.”

Mr Johnson has said life in the UK could be “very different” by Easter, voicing confidence that the first wave of 15 million vaccinations will be complete by mid-February, with hopes rising that the jab could reach all 32 million over-50s by March.

Speaking at a Downing Street press conference on Friday, the prime minister said that once the first wave of jabs is complete in February, “we will think about what steps we could take to lift the restrictions”.

But he added: “What we can’t have is any false sense of security so that we, as it were, lift the restrictions altogether and then the disease really runs riot in the younger generations.”

Prof Edmunds, a professor of epidemiology at the London School of Hygiene and Tropical Medicine, told Today: “I think it would be a disaster if we removed restrictions at the end of February when we’ve gone through this first wave of vaccinations.

“First of all, vaccines aren’t ever 100 per cent protective and so even those who have been vaccinated would still be at some risk.

“Secondly, it’s only a small fraction of the population who would have been vaccinated, and if you look at the hospitalisations around half of them are under-70. So I think if we really relaxed our restrictions, we would immediately put the NHS under enormous pressure again.”

Asked if a return to normality by 23 March was possible if vaccinations went to plan, Prof Edmunds replied: “I think we need to be very, very careful about easing restrictions.

“The vast majority of us are still susceptible to this virus and I think if we eased restrictions completely we would be facing a very major problem.

“It would be very unwise.”

Prof Edmunds said that the existence of the virulent strain of Covid-19 which emerged in Kent in the autumn meant that the virus would spread more quickly than in the first wave last spring if restrictions were lifted.

“We’d be back to somewhere akin to where we were in March, with a very rapid increase in cases,” he said. “And that would have enormous consequences for the health service.”

0 0 0 0
Previous : Covid news live: Latest updates as Scotland imposes new restrictions
Next : Leaving WhatsApp will be hard – but it is the right thing to do