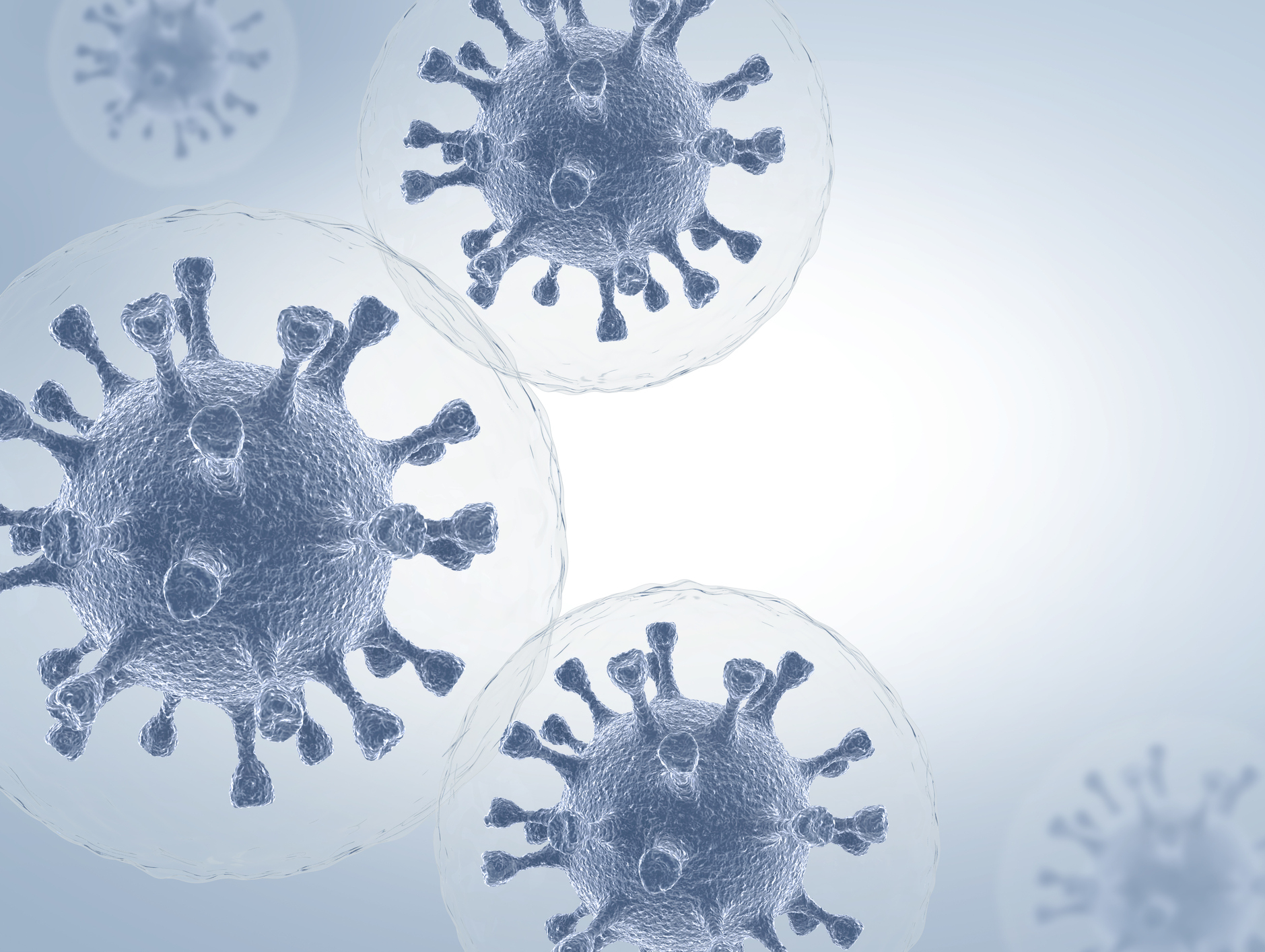 The broadcasting watchdog said the channel had presented sermons with “potentially harmful” claims about Covid-19 during a 29-hour programme titled The Global Day Of Prayer.

It added that the programme contained unsubstantiated claims that the pandemic was “planned” and created by the “deep state”, and false suggestions that vaccines were a means of administering “nanochips” to control and harm people.

It is the second time in a year that Ofcom has ruled against the channel for statements made about the pandemic on its programmes.

Loveworld also falsely claimed that the cause of coronavirus was linked to the rollout of 5G technology – a conspiracy theory which has been widely-discredited by experts.

“Ofcom stresses that legitimate debate about the official response to the coronavirus pandemic is fundamental to holding public authorities to account during a global health crisis – particularly when public freedoms are curtailed and complex policy decisions are taken,” the watchdog said in a statement.

“However, the potentially harmful claims made during the programme were unsupported by any factual evidence and went entirely without challenge.”

It added: “Loveworld’s failure to put these unsubstantiated statements into context risked serious harm to its audience.

“They had the potential to undermine confidence in public health measures put in place to tackle Covid-19, at a time when cases, hospital admissions and deaths were rising in the UK.”

Ofcom has previously said that broadcasters have the “editorial freedom to analyse, discuss and challenge issues relating to the coronavirus”.

However, in instances where potentially harmful material is shown, it warned that broadcasters must ensure that “adequate protection” for their audience is provided.

Ofcom has directed Loveworld not to repeat the programme, which was aired in December, and to broadcast a statement of their findings on a date and in a form to be determined by the watchdog.

Loveworld did not immediately respond to a request for comment by the PA news agency.