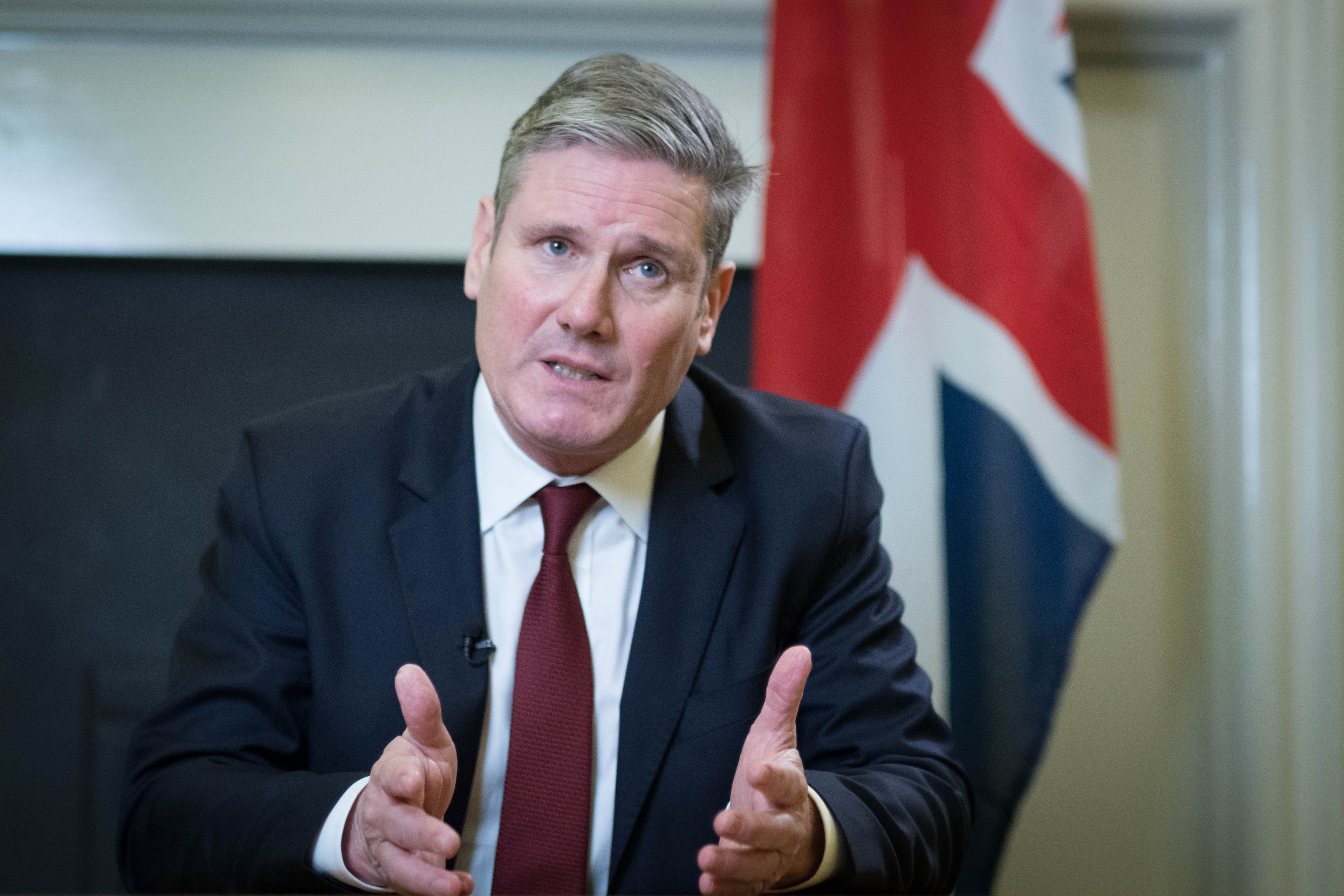 Speaking on Saturday, days ahead of the inauguration of Mr Biden as US president, Sir Keir will say he is “pro-American but anti-Trump” and wants to build a Britain that can act as “the bridge between the US and the rest of Europe”.

The Labour leader will use a speech to the Fabian Society to say he is committed to a new US-UK relationship, consisting of “a strong future together, on everything from security, climate change, aid and trade”.

Meanwhile, Boris Johnson’s “desperately poor” Brexit deal has left Scottish fishers with losses mounting by the day and many businesses fearing for their survival, the industry’s trade body has said in a scathing letter to the prime minister.