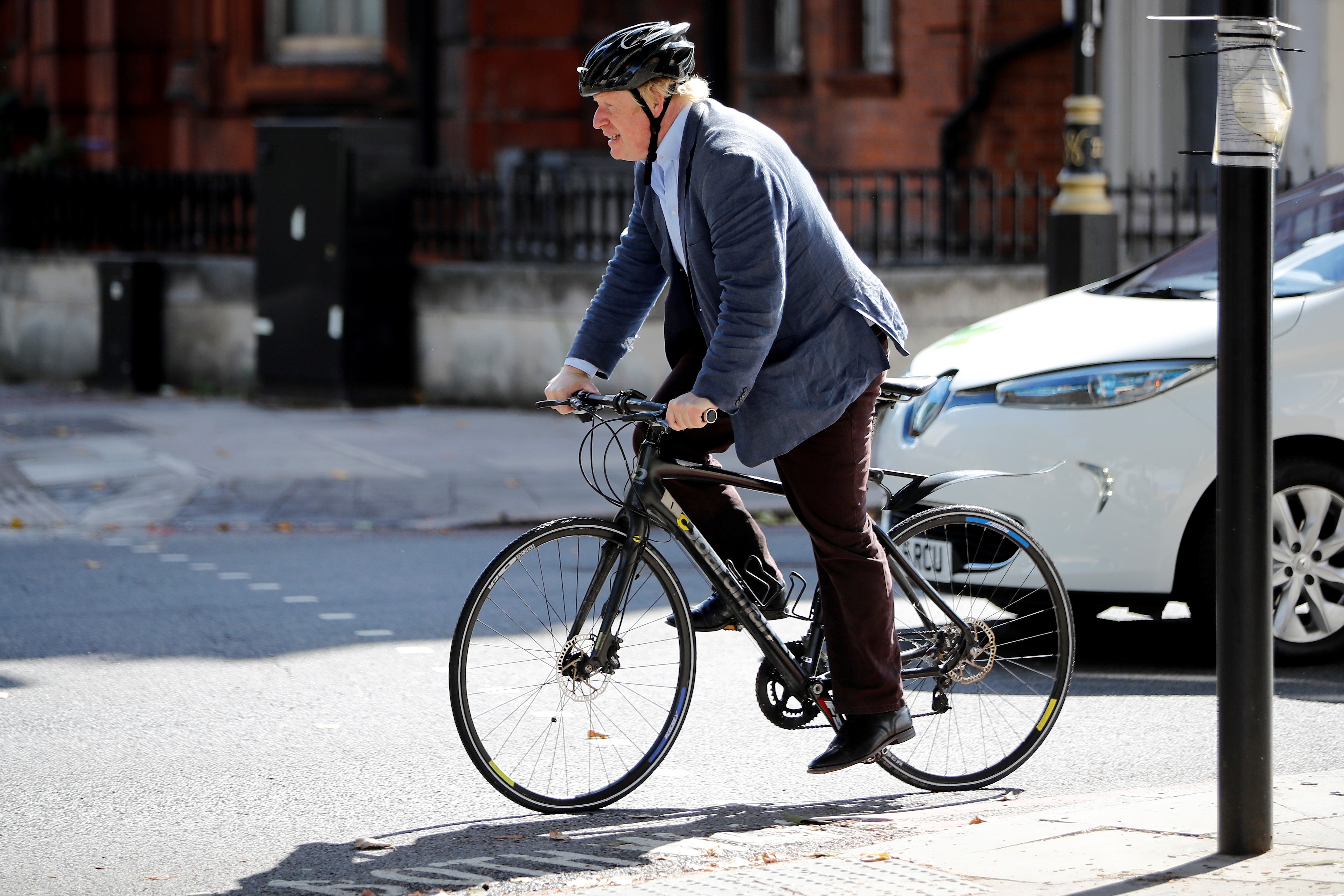 Boris Johnson’s bike ride has made it harder for police to enforce rules, poll finds

The majority of the British public think Boris Johnson’s controversial bike ride seven miles from home during lockdown has undermined the police’s task of enforcing coronavirus restrictions, according to a poll.

The prime minister was spotted exercising in east London’s Olympic Park last week despite rules announced by his government dictating that exercise should only be taken locally.

In response to accusations of double standards, a No 10 spokesperson said Mr Johnson had not broken government guidance.

The police commissioner Cressida Dick expressed the same belief, telling BBC Radio 4 that his trip was not “against the law”.

But a YouGov survey, commissioned by Crest Advisory, a crime and justice consultancy, found that 63 per cent of people thought the prime minister’s actions had made the police’s job harder. Three-quarters of Labour and Liberal-Democrat supporters took this position, as did 48 per of those who favour the Conservatives.

Of the 1,566 adults surveyed in England and Wales, 36 per cent of them said it would make things “much harder” for police, while 27 per cent agreed it would make enforcement “a little harder”. Just under a third of people disagreed, saying the trip would not have any effect on policing.

In separate findings, there was also broad support for the police taking a tougher stance on enforcement, while 48 per cent of respondents were “very comfortable” with the idea of evening curfews to prevent people socialising.

On the public’s view of policing during the pandemic, Harvey Redgrave, the head of Crest Advisory, said: “Our polling shows there continues to be broad-based support for how the police are approaching enforcement of the current lockdown.”