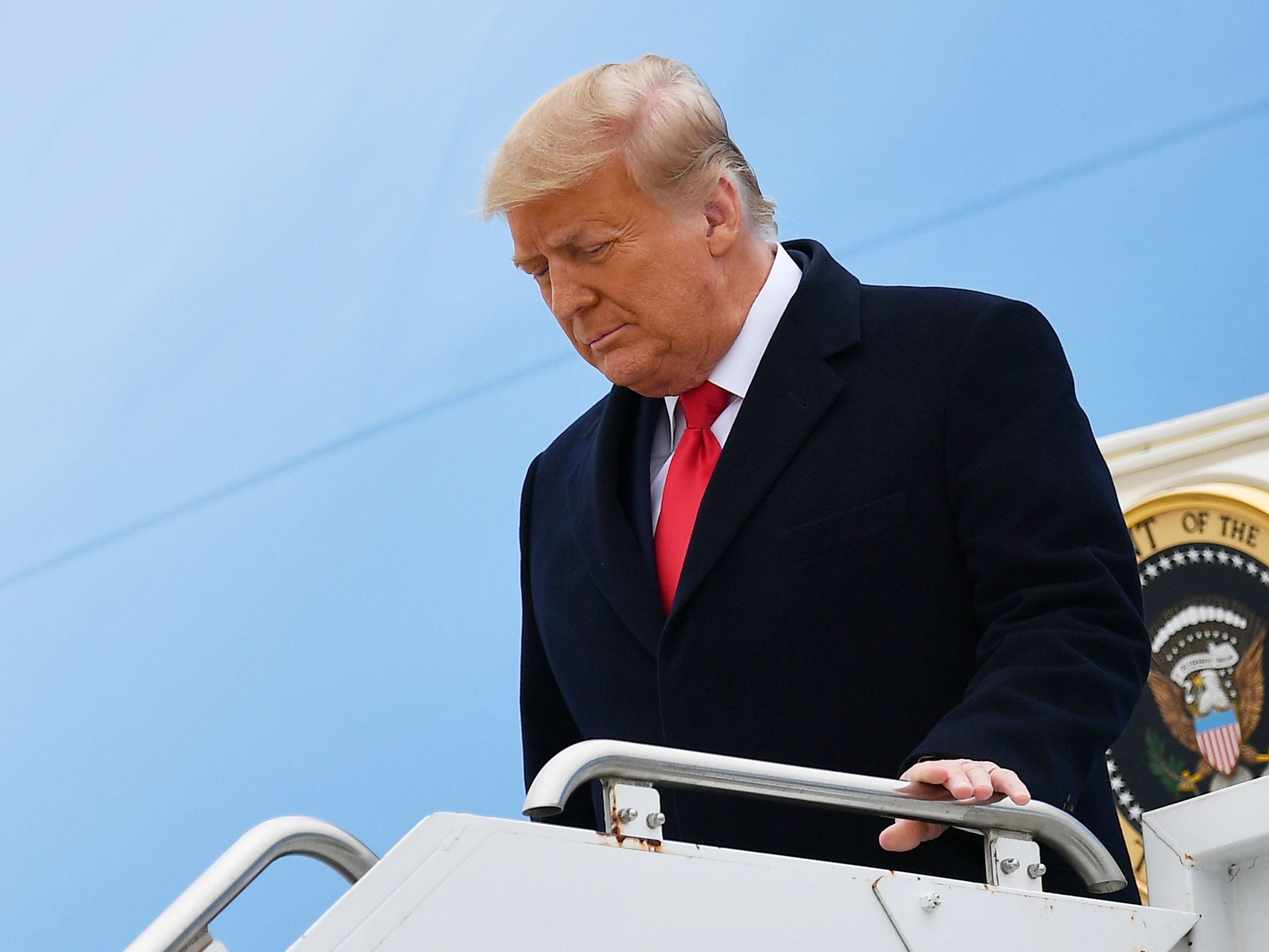 Republican who voted to impeach buying body armor amid threats

Rioters whipped up by Donald Trump’s rhetoric over a period of months sought to “capture or assassinate elected officials in the United States government” in their attack on the US Capitol, prosecutors believe.

In a memo asking a judge to detain Jacob Chansley, the QAnon-conspiracy theorist who wore a Viking hat to the riot, federal prosecutors reference a note he left for Mike Pence, which read: “It’s only a matter of time, justice is coming.”

It comes as Nancy Pelosi prepares to outline her next steps in Donald Trump’s impeachment at a morning press conference.