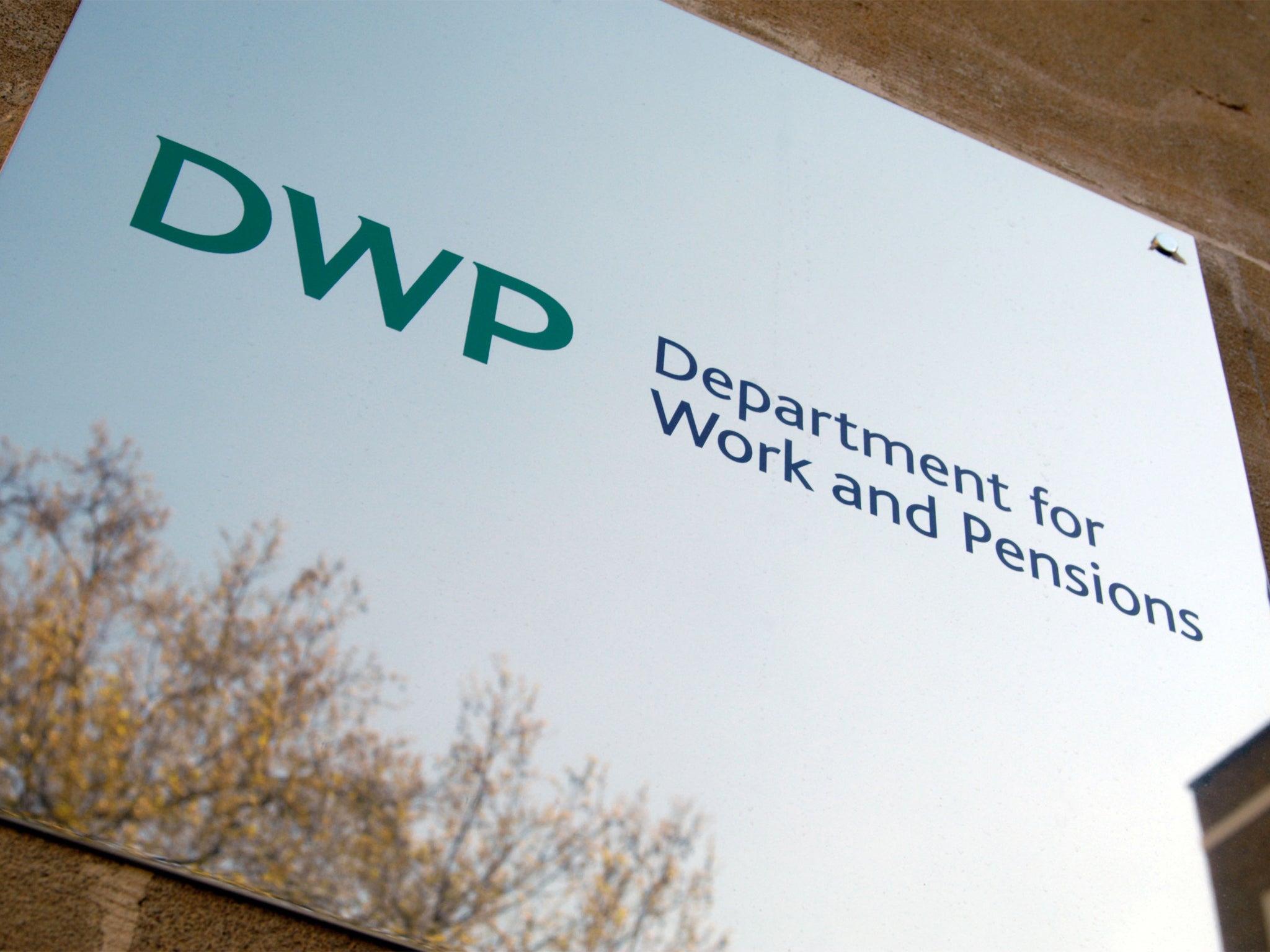 The 50-strong Northern Research Group (NRG) of MPs is calling for an emergency increase to help poorer families cope with Covid-19 to remain in place “until lockdown is lifted”.

The support for maintaining the payments beyond March comes just days before Labour stages a Commons vote – putting pressure on the prime minister to rethink the cut.

The law allows the current lockdown in England to stay in place until the end of March – but some scientists are warning of harsh restrictions being needed for much longer.

Ministers from the prime minister down have repeatedly refused to extend the benefits uplift, with Rishi Sunak, the Chancellor, eager to start plugging the huge black hole in his finances.

The call by the ‘Red Wall’ Tories comes in its submission to the Treasury, ahead of the Budget on 3 March, which also proposes:

* Higher government borrowing to fund “an infrastructure revolution across the North.

* The speeding up of promises to shift parts of Whitehall departments out of London.

* A business rate ‘holiday’ and a VAT reduction to 5 per cent for tourism and leisure businesses.

* The abolition of stamp duty on properties under £500,000 – and an extension of the mortgage payments ‘holiday’ for workers on furlough.

Jake Berry, the NRG – and a former so-called ‘Northern Powerhouse’ minister – said that by March, much of the North would have endured tough restrictions for almost a year.

“Lockdowns – although necessary while we wait for the vaccine to be rolled out – only entrench and compound disadvantage already felt by those communities this government has promised to level up.

“Now is the time for the Treasury to provide stability, not uncertainty, to people across the country, by confirming it will stick to task and continue supporting families and businesses.”

Jonathan Reynolds, Labour’s shadow Work and Pensions Secretary, said: “Rishi Sunak must end the uncertainty for millions of families and secure our economy by cancelling the cut.

“If he refuses to act, we urge Conservative MPs to vote with Labour on Monday to protect families’ incomes.”

0 0 0 0
Previous : Now that Trump has been banned, logic says social media must go further
Next : US plan to breed 10,000 monkeys a year for medical experiments means industrial farming of primates, say critics