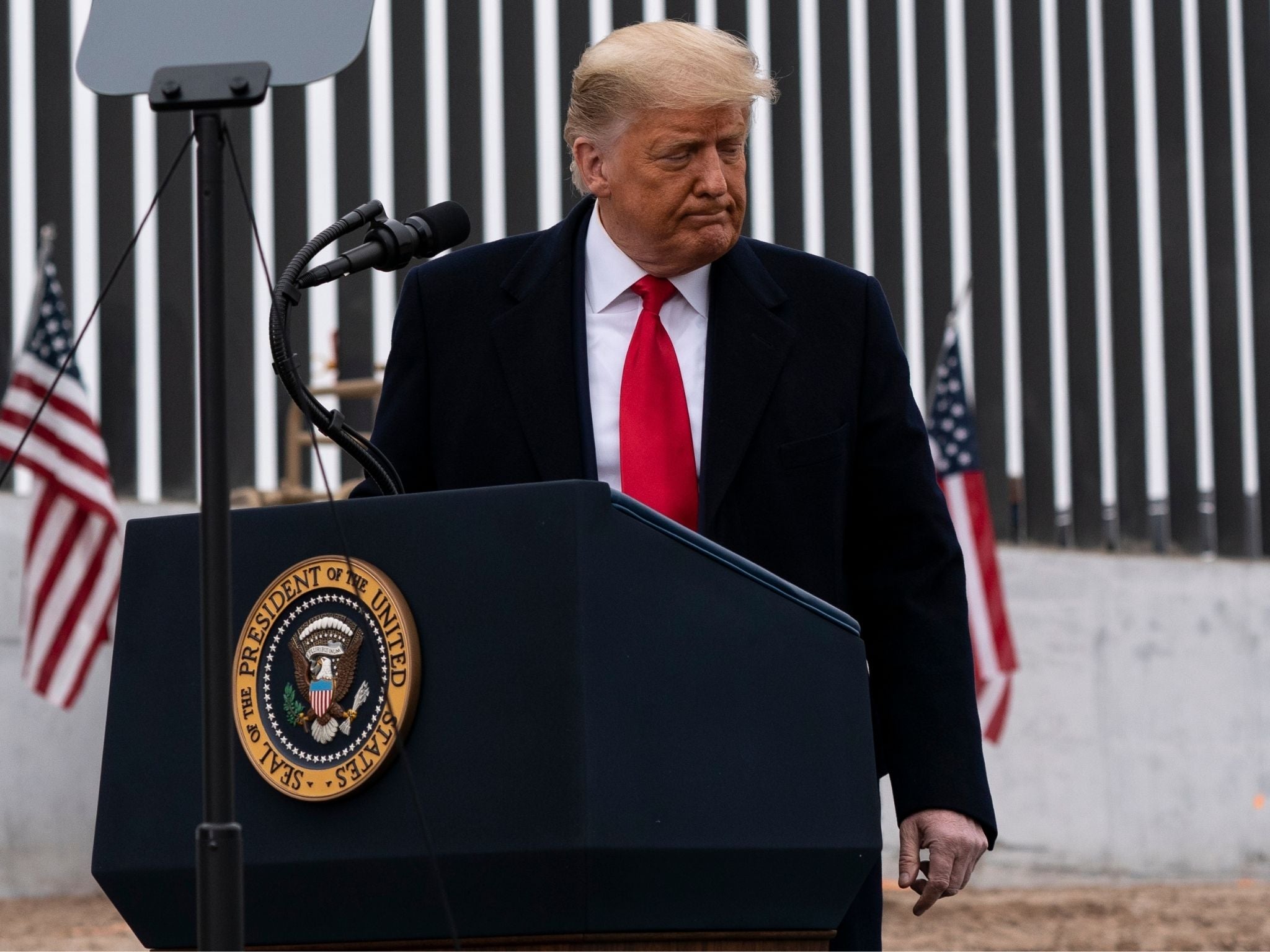 Now that Trump has been banned, logic says social media must go further

ere is a strange phenomenon. Two companies take decisions that cause their share prices to plummet, wiping billions off their respective values – and their employees cheer.

Meanwhile, staff at both social networks celebrated. Trump did not sit comfortably with their west coast, liberal, tech values, so good riddance – among their peers they could hold their heads up high. But it’s a funny business that bans one of its biggest customers, someone who acts as a draw for others, and to a certain section of society gives the enterprise a credibility it might not otherwise possess.

0 0 0 0
Previous : TWENTY-THREE deaths now reported in connection with ‘Covid’ fake vaccine in Norway as even CHINESE health officials call for it to be stopped
Next : Tory revolt threatens Boris Johnson with defeat over £1,000 a year cut to Universal Credit