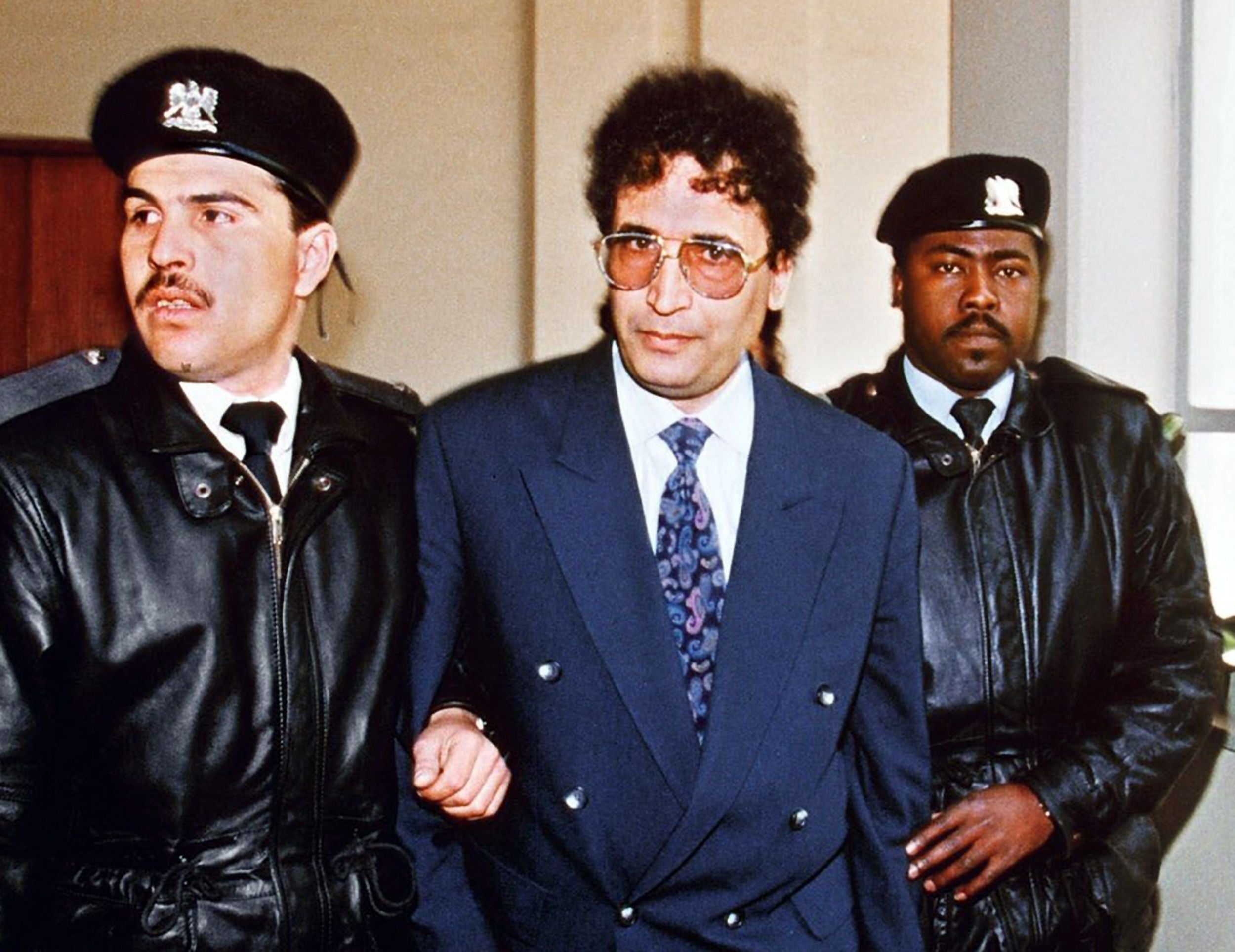 The son of the man convicted over the Lockerbie bombing has lost an appeal to clear his name, nine years after his father died of cancer.

Abdelbaset al-Megrahi, a former Libyan intelligence officer, was found guilty of mass murder in 2001 and was sentenced to at least 27 years in prison.

However, Megrahi became terminally ill with cancer and was released on compassionate grounds in 2009, dying three years later in Libya.

He remains the only person to be convicted in relation to the attack, which killed 270 people on Pan Am flight 103 from London to New York on 21 December, 1988.

Speaking of the Scottish courts’ decision to uphold the conviction, Megrahi’s family said they had been “left heartbroken” and would continue to fight to clear his name, insisting that he was innocent. They now plan to launch an appeal in the UK Supreme Court.

Judges rejected the latest appeal after the case was brought to the High Court in Edinburgh last year on the instigation of the Scottish Criminal Cases Review Commission (SCCRC) – on the grounds that a possible miscarriage of justice may have taken place.

This marked the third challenge against Magrahi’s conviction, after the High Court rejected the first in 2002 and he himself dropped the second shortly before he left prison in 2009.

The recent appeal, brought by his son Ali, argued that “no reasonable jury” could have brought the verdict the court did, and that Crown documents were not disclosed during the trial.

Both these grounds were rejected by five judges sitting as the Court of Appeal, with their report published on Friday.

This followed a hearing in November, when Ronald Clancy QC, the lawyer representing the Crown, had said Megrahi’s involvement could be inferred from evidence such as the fake passport he had used to travel to Malta, where the plane carrying the bomb left prior to the atrocity.

However, the Magrahi’s family lawyer Claire Mitchell QC argued that the evidence at his trial in the Netherlands, which was heard by a special Scottish court, was of “poor quality”.

The Lockerbie case is still being investigated by law enforcement agencies in Scotland and the US.

James Wolffe QC, Scotland’s Lord Advocate, said there are still suspects being investigated in connection with the terrorist attack.

“The bombing of Pan Am 103 is, to this day, the deadliest terrorist attack on UK soil and the largest homicide case Scotland’s prosecutors have ever encountered in terms of scale and of complexity,” he added.

His words come a month after American prosecutors brought charges against Abu Agila Mohammad Masud Kheir Al-Marimi, alleging that he made the bomb used in the 1988 attack.

He is the third person to be charged over the bombing, after Al Amin Khalifa Fhimah stood trial with Magrahi but was not convicted.

On hearing the appeal decision on Friday, Scotland’s justice secretary Humza Yousaf said his thoughts were with those who had lost relatives in the tragedy.

“The strength and compassion they have shown has created a legacy of friendship and ensured that the memory of those who died lives on,” he added.