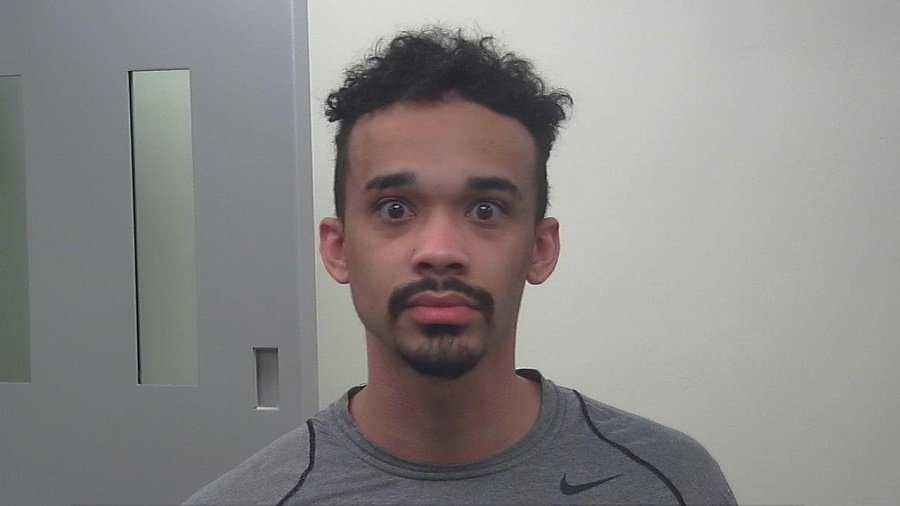 A left-wing activist who told CNN he went inside the Capitol Building during last Wednesday’s siege merely to  document the chaos has now been arrested by police.

According to the Department of Justice, John Earle Sullivan, 26, was not simply a passive observer inside the Capitol, after video emerged purportedly showing him encouraging the rioters.

Sullivan, who is based in Utah, was charged Thursday with one count of knowingly entering a restricted building, one count of violent entry and disorderly conduct on Capitol grounds, and one count of interfering with law enforcement.

According to a release by the DOJ, Sullivan, ‘wearing a ballistics vest and gas mask, entered the U.S. Capitol through a window that had been broken out, pushing past U.S. Capitol Police once inside’.

He filmed multiple videos of the event, before posting them to YouTube under his username ‘Jayden X’.

In one of the clips, he is seemingly heard encouraging other rioters as they enter the building.

0 0 0 0
Previous : Government rejects claim workers protections to be scrapped after Brexit
Next : Musician Ariel Pink has career destroyed, dropped by pathetic and gutless record label Mexican Summers, for being asleep in a hotel room during Capitol protest – but the Woke fascist mob must be obeyed