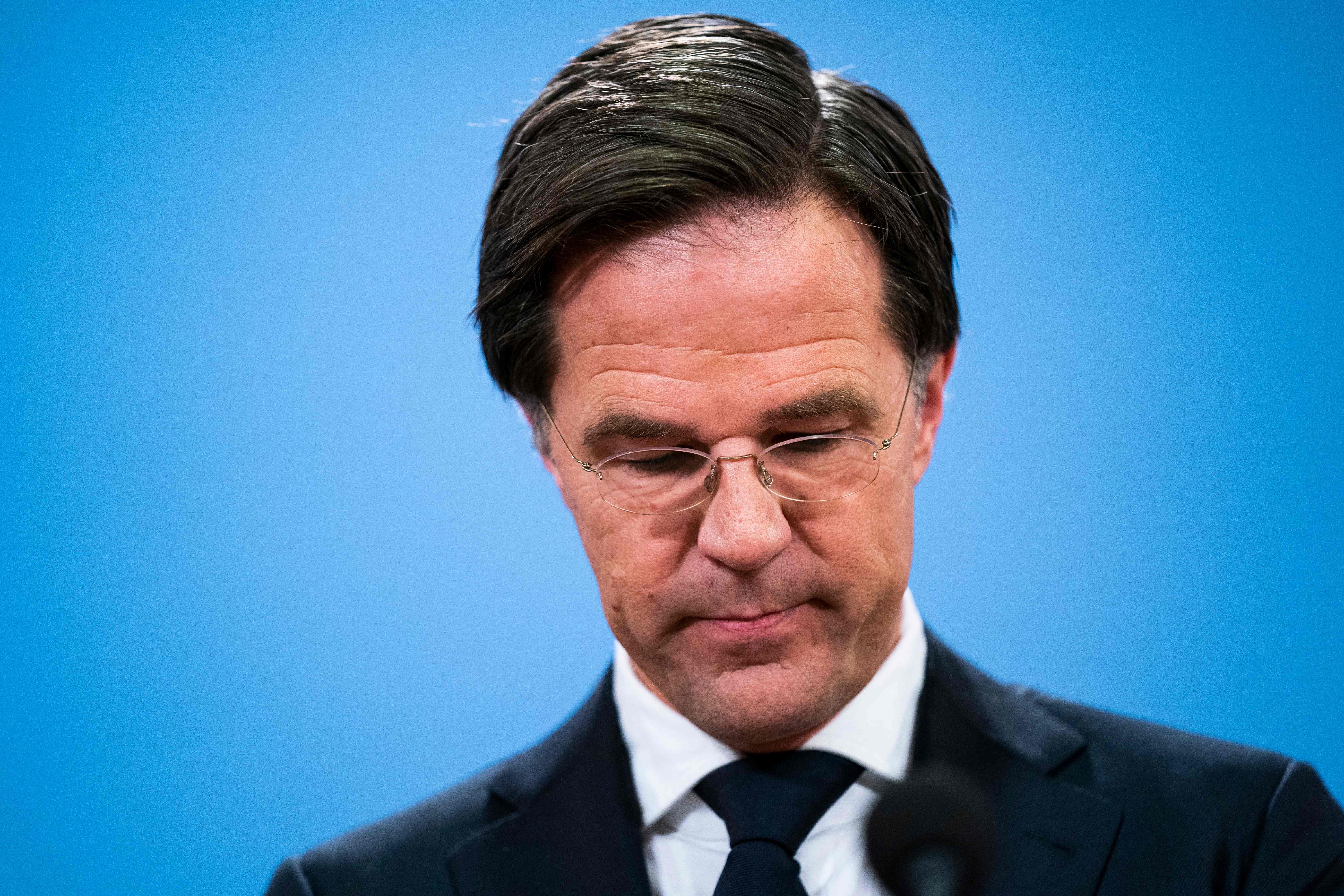 The Dutch government resigned on Friday, having accepted responsibility for years of mismanagement of child benefit subsidies.

The scandal saw thousands of families left in financial ruin when they were accused of child benefit fraud.

Prime minister Mark Rutte said that he handed his resignation to King Willem-Alexander, announcing in a statement on Friday: “Today the question was about political responsibility. If the whole system has failed we must take collective responsibility. We have offered the king the resignation of the whole cabinet.”

Mr Rutte leads the conservative People’s Party for Freedom and Democracy as part of a coalition and stepped down from his role as prime minister following a cabinet meeting.

A parliamentary inquiry last month found that families had been wrongfully accused of fraud by bureaucrats at the tax service.

The report said that around 10,000 families had been made to repay tens of thousands of euros worth of subsidies. This apparently led in some cases to bankruptcies and divorces in what has been called an unprecedented injustice.

Mr Rutte told journalists: “This is about tens of thousands of parents who were crushed under the wheels of the state… There can be no doubt, this is a colossal stain.”

The current cabinet will remain in place for the moment to help manage the pandemic, but an election is now due on 17 March. It will also make sure that a €500m (£444m) compensation package reaches parents who suffered as a result of the scandal.

The gesture is thought to be symbolic since Mr Rutte’s VVD party is expected to win the election, having performed strongly in the polls, but the resignation marks the end of 10 years in the office for the prime minister.

0 0 0 0
Previous : The Trump Presidency – Part 16: Clashes with Pelosi, feuding with Greta Thunberg and a new low for Iranian relations
Next : Rate of Covid transmission remains steady but pockets of hope start to emerge across UK