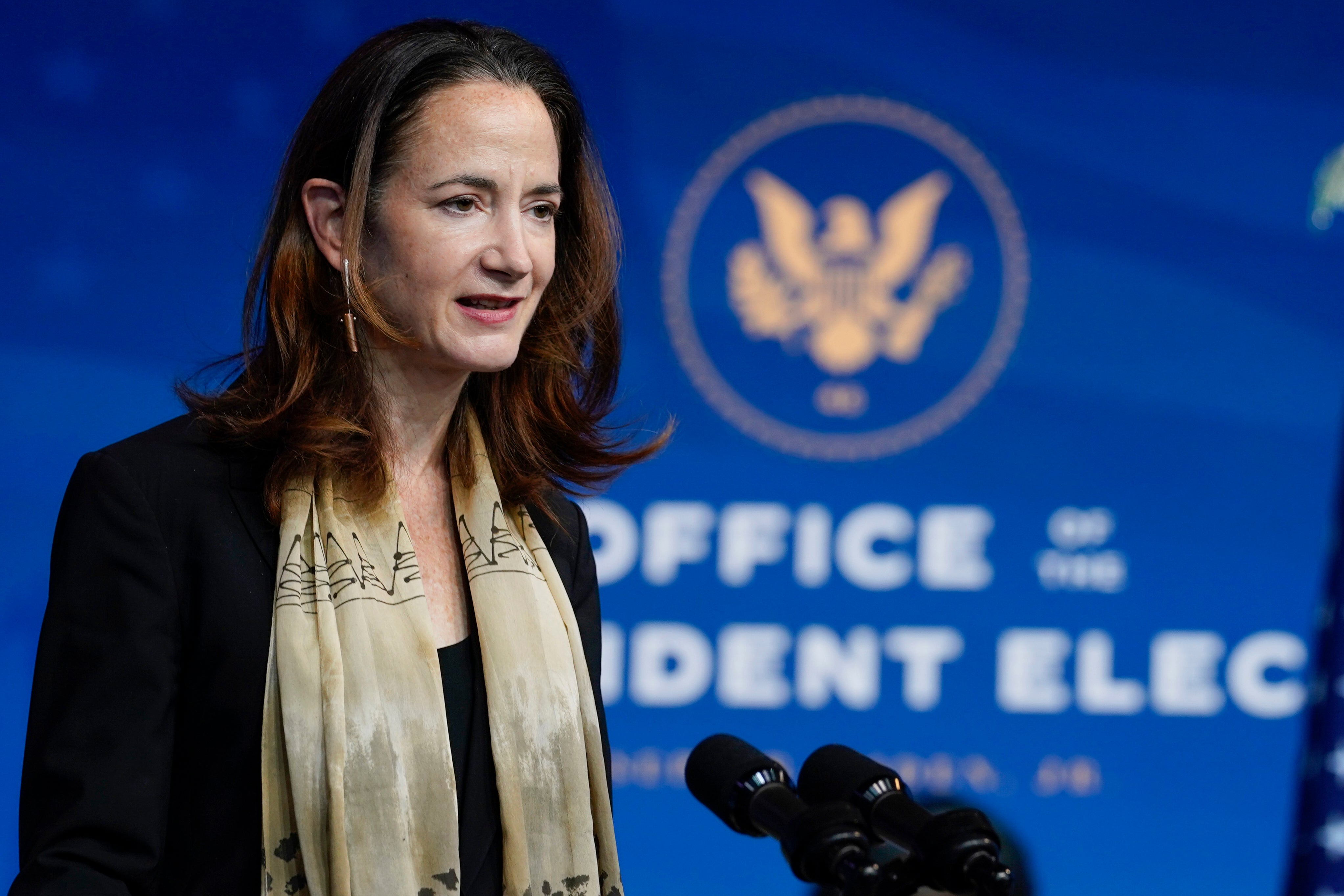 A confirmation hearing for President-elect Joe Biden s pick for national intelligence director has been postponed until next week, according to leaders of the Senate Intelligence Committee.

Avril Haines a former CIA deputy director and former deputy national security adviser in the Obama administration, was to have appeared Friday before the Senate Intelligence Committee. But the evening before the hearing, it was postponed until next week after at least one of the committee members objected to holding it on an expedited basis, according to a person who was not authorized to discuss the delay by name and spoke on condition of anonymity to The Associated Press.

“Despite the unusual circumstances on Capitol Hill, the committee is working in good faith to move this nominee as fast as possible and ensure the committee’s members have an opportunity to question the nominee in both open and closed settings,” Republican Sen. Marco Rubio of Florida, the acting committee chairman, and Democratic Sen. Mark Warner of Virginia, the vice chairman, said in a statement.

“The Director of National Intelligence plays a crucial role in overseeing the 18 agencies that make up our nation’s Intelligence Community, and the committee looks forward to holding a hearing next week with Ms. Haines,” the senators said.

The hearing was announced Wednesday, setting Haines up to be the first of Biden’s picks to face a Senate committee for confirmation. Concerns about national security are running high after last week’s assault on the Capitol, with law enforcement facing an outpouring of potential new threats, as well as the Russian hack of government computer networks.