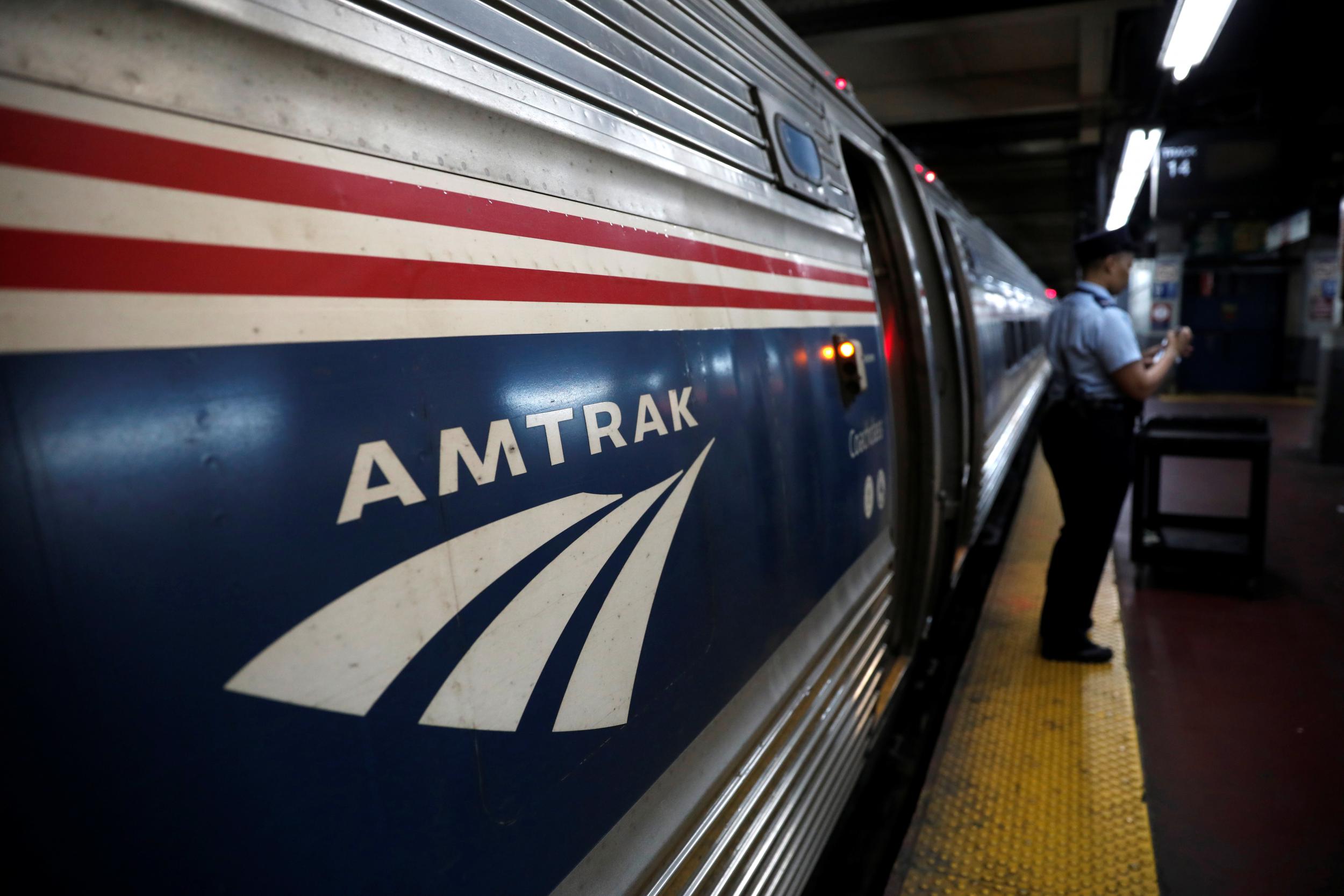 The CEO of Amtrak, Bill Flynn, is asking Congress to expand the no-fly list to include banning people on the list from taking trains after the violent riot at the US Capitol.

Mr Flynn put out a statement saying: “We join our labour partners in continuing to call upon Congress and the Administration to make assaults against rail workers a Federal crime, as it is for aviation workers, and to expand the TSA’s “No Fly List” to rail passenger service.”

Artie Maratea, the president of the Transportation Communications Union, which represents 35,000 people, around 6,100 of which work for Amtrak, had earlier put out a statement urging Amtrak to call on Congress to expand the no-fly list to apply to train travel.

He said that Amtrak should “explore the practicality of coordinating with the Transportation Security Administration (TSA) to utilise the “No-fly” list in screening passenger manifests, and deny ticket sales to those passengers”.

The FBI is considering putting some of the members of the mob that overtook the Capitol on the no-fly list, barring them from future air travel, CNN reports.

Soon-to-be Senate Majority Leader Chuck Schumer has said that “We cannot allow these same insurrectionists to get on a plane and cause more violence and more damage”.

In a letter to the FBI and TSA, Mr Schumer said “it is an attempt to stop democracy as we know it, using domestic terrorism to assault our system of government, thereby qualifying these insurrectionists for the No-Fly List,” Reuters reported.

Mr Flynn said that Amtrak is expanding their “police enforcement to ensure strong compliance, remove non-complying customers and ban those that don’t follow our policies”.

Amtrak is also limiting ticket sales and requiring masks to be worn on their trains.

“This includes deploying additional Amtrak Police officers onboard our trains and in our stations to support our frontline staff, and utilizing additional support from TSA and partner law enforcement agencies,” Mr Flynn said.

President-elect Joe Biden, who earned the nickname “Amtrak Joe” after spending 36 years taking the train back and forth from Wilmington, Delaware to Washington DC as a Senator before becoming Vice President in 2008, will no longer take the train to his inauguration because of security concerns following the Capitol riots.

Mr Biden also used a train tour through Ohio and Pennsylvania during the presidential campaign as part of an effort to appeal to blue-collar workers.

Security in Washington has ramped up considerably in preparation for the inauguration after the violent insurrection at the U.S. Capitol last week by supporters of outgoing President Donald Trump, and the FBI warned over the weekend of plans for armed protests at all 50 state capitals and in Washington, DC, in the days leading up to the event.

Across Washington, but particularly around the Capitol, the National Mall and some nearby federal buildings, security has increased considerably, with nonscalable walls and metal gates erected, streets closed and a new contingent of National Guard troops camped out at the Capitol.