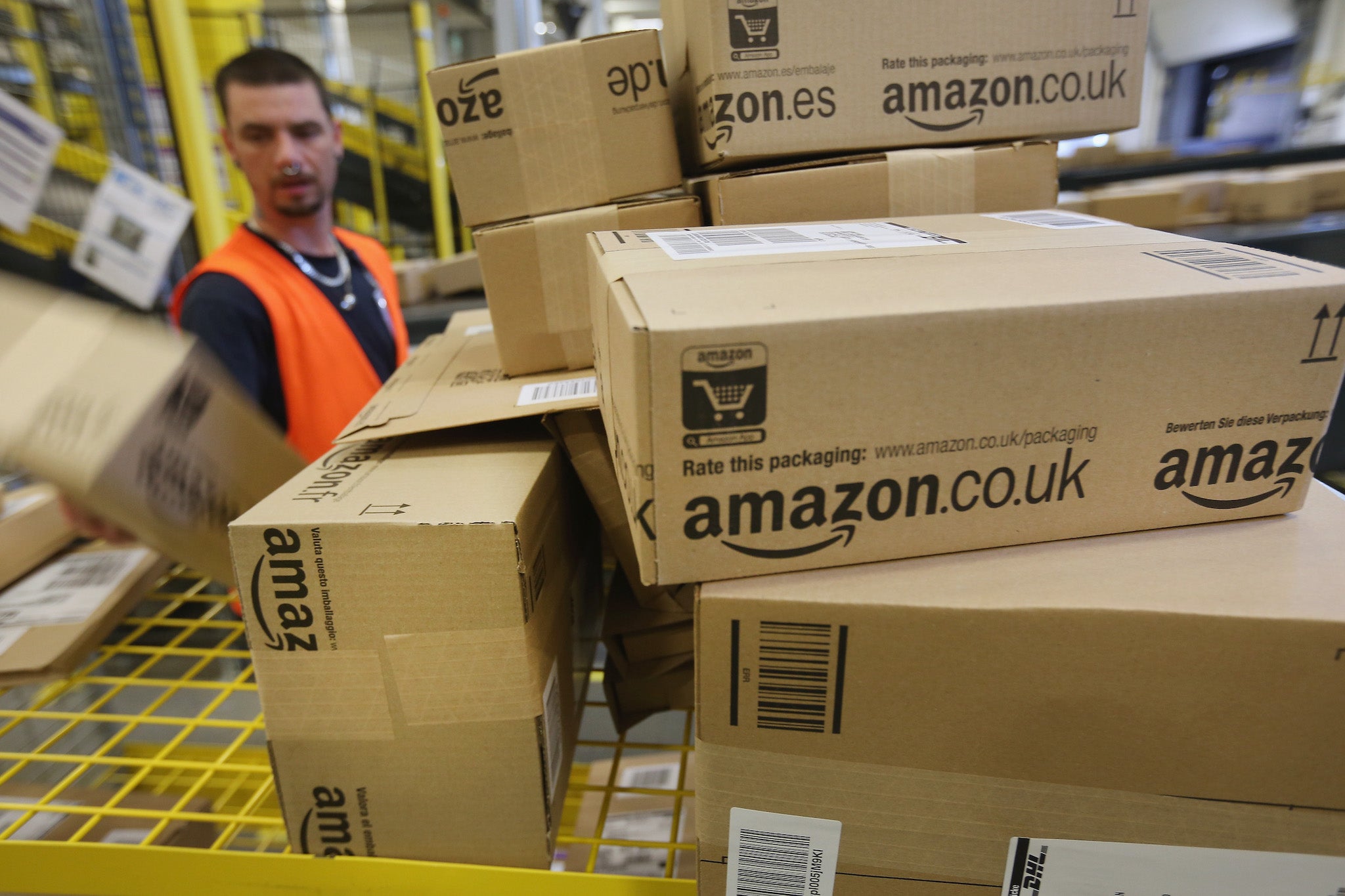 Amazon down: Sky customers complain they are unable to access shopping site properly

Amazon has been hit by a strange bug that has left some people unable to browse or shop.

Small numbers of users report they are unable to get online – but only in some specific circumstances.

When the bug is present, the website might not load at all, or can load with certain elements missing or in the wrong format.

Users across the UK have reported the problem, which appears to have been ongoing since last night. But there are far fewer reports on tracking website Down Detector than would be expected for even a partial outage.

Strangely, the issue appears to be affecting only or mostly people who are using Sky Broadband. Numerous users have found that even if they turn off WiFi and access the site through their phone’s internet, they are able to load it as normal.

As such, the problem could be a result of the Shield security tools that Sky offers to its users. That technology may be falsely cutting off access to the Amazon, meaning the site won’t load.

Or it could be another more specific technical problem that means that Sky’s technologies are not allowing access to the Amazon site.

Amazon’s customer services team replied to users complaining about the issue on Twitter, but noted that they were not able to recreate the issue. Again, that is likely due to the fact that the issue only appears to be happening to Sky Broadband users – and even in that case, not to all of them or in all cases.

0 0 0 0
Previous : Small businesses handed lifeline as Supreme Court rules insurers must pay out for Covid claims
Next : Ronan Keating asks Boris Johnson to meet him in a park to discuss ‘unforgivable’ rejection of EU touring visas