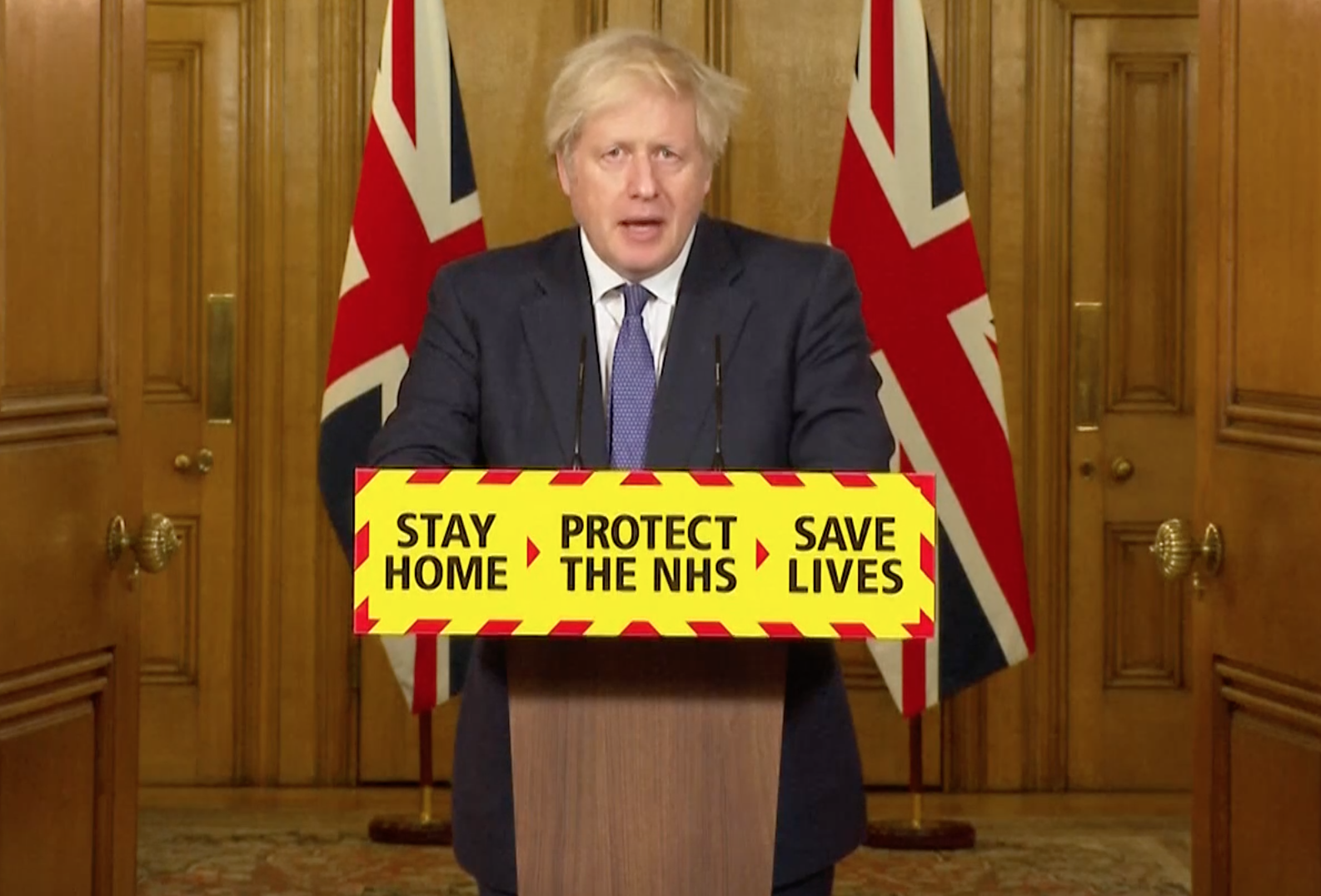 1 in 20 now vaccinated across UK, says Boris Johnson as 3.2m get jab

Almost one in 20 of the UK population – more than 3.2 million people – have now been vaccinated against coronavirus, prime minister Boris Johnson has said.

Speaking at a 10 Downing Street press conference, Mr Johnson said that almost 45 per cent of over-80s and almost 40 per cent of care home residents have now received their first jab.

The government aims to offer protection to all 15m members of the top four priority groups – including over-70s, care home residents, health and care workers and those with serious underlying health issues – by mid-February.

The death total was up from 1,248 the day before and marked the fourth day in succession when reported fatalities were above 1,000.

But the rolling seven-day total of new cases was down almost 14 per cent on the previous week.

He added: “Yesterday alone, we vaccinated around a quarter of a million people in England – that is still far more than any other country in Europe.”

But he warned that the NHS is facing “extraordinary pressures”, after having had the highest hospital admissions on a single day this week,

He said the country is involved in one of the fastest vaccination programmes in its history, but added: “It will be fatal if this sense of progress were now to breed any kind of complacency because the pressures on the NHS are extraordinary.

“On Tuesday we saw 4,134 new admissions to hospital on a single day – the highest at any point in this pandemic.

“There are now more than 37,000 Covid patients in hospitals across the UK and in spite of all the efforts of our doctors and nurses and our medical staff we’re now seeing cancer treatments sadly postponed, ambulances queuing, and intensive care units spilling over into adjacent wards.

“This is not the time for the slightest relaxation of our national resolve and our individual efforts. So please stay at home, please protect the NHS and save lives.”

The number of people in the UK to have been given a first dose of a Covid-19 vaccine is 3,234,946 as of 14 January, according to Government data published on Friday – marking a rise of 316,694 from Thursday’s figures.

0 0 0 0
Previous : Scientists get most detailed ever look at ‘warp’ of our galaxy – and find something unexpected
Next : Peak of new Covid variant infection ‘passed’ in some parts but death toll spike ‘still to come,’ says Whitty