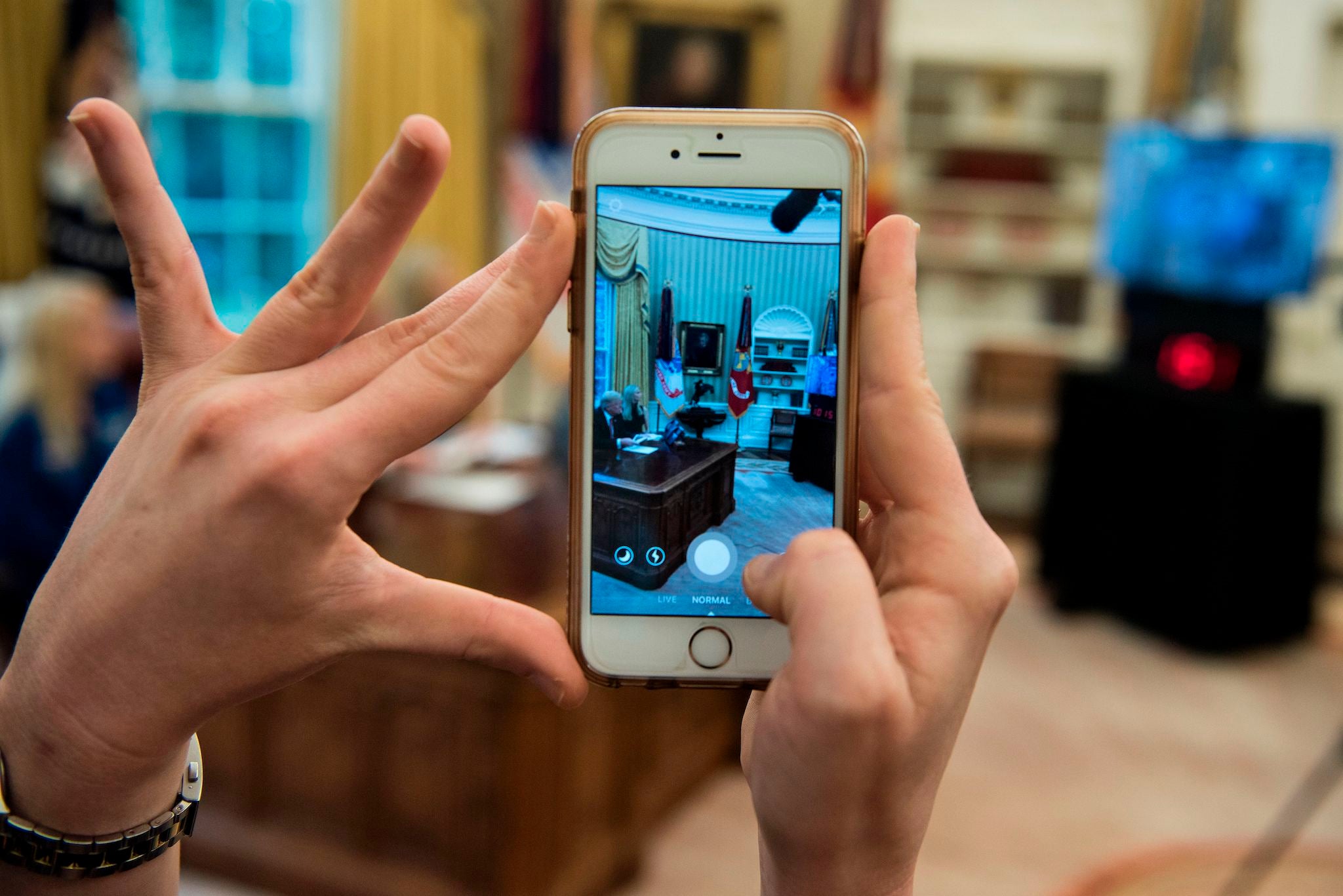 Snapchat permanently bans Trump ‘in the interest of public safety’

Parent company Snap took the decision “in the interest of public safety, and based on his attempts to spread misinformation, hate speech, and incite violence”, it said in a statement.

Mr Trump’s account had already been indefinitely suspended in the wake of the violence in Washington, DC. As with most other mainstream tech platforms, Snap said that it would be taking down his account for fear it could be used to incite more violence.

Snap said that it had spent the time since that suspension “assessing what long term action is in the best interest of our Snapchat community”. In the wake of that consideration, it would suspend his account forever, it said.

Mr Trump had tried to break the rules a number of times before the ban, Snap said, and had been warned that he could be banned if it continued.

He had also been subject to limitations that meant his tweet would not appear in the “Discover” section of the app, which highlights other content to users. That decision was made in the wake o posts around Black Lives Matter protests, in which Mr Trump appeared to endorse the shooting of those involved.

“We will not amplify voices who incite racial violence and injustice by giving them free promotion on Discover,” a Snap spokesperson said at the time.

“Racial violence and injustice have no place in our society, and we stand together with all who seek peace, love, equality and justice in America.”

The ban – as opposed to the suspension that is already in effect – officially begins on 20 January, Snap said. That is the same day as the inauguration, when Joe Biden will formally take over from Mr Trump.

Unlike other platforms such as Twitter, Mr Trump did not seem to use the Snapchat account to post his own messages. Instead, his team sent posts on his behalf, which seemed aimed at appealing to Snap’s largely younger following.