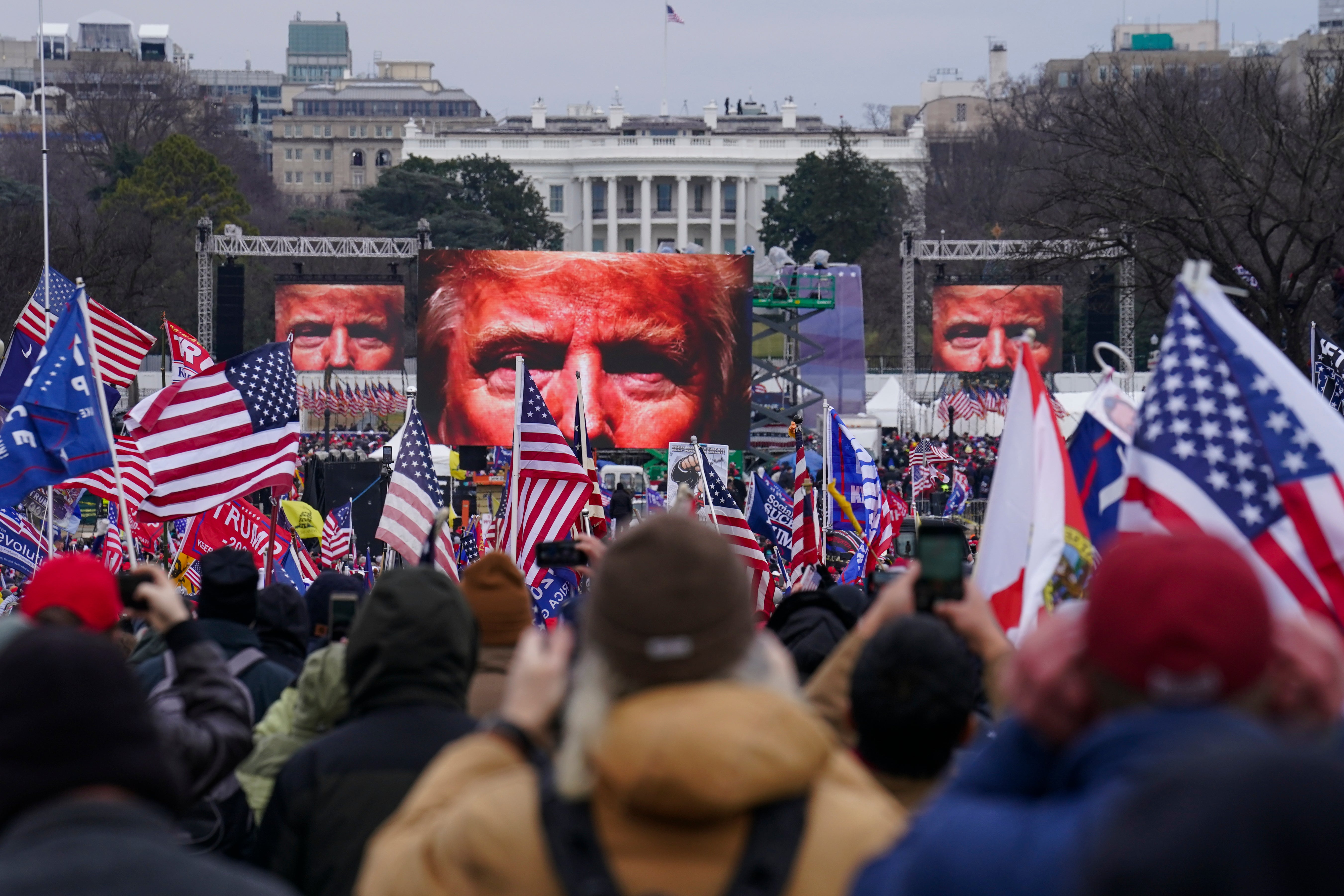 Some of those who were in DC for events in support of President Trump that led to the violent overthrow of the Capitol were reportedly on a terrorist watchlist. Most of the people on the list who were in DC on January 6 are white supremacists put on the national Terrorist Screening Database because they were seen as security risks, The Washington Post reported.

The watchlist, which is separate from the no-fly list, includes hundreds of thousands of names. The list is managed by the FBI’s Terrorist Screening Center, which was created after 9/11. The main objective of the list is to make various agencies aware of what people who are considered security risks are doing and where they are travelling. Being on the list doesn’t mean that you are constantly being watched, but rather gives law enforcement officials a heads-up to take a good look at a person they happen to interact with.

It has not been confirmed if any of those who have been arrested following the riot are on the list.

“I can’t believe some of the people I’m seeing,” one official said to The Washington Post after it became clear that a number of the people under investigation following the riot are former law enforcement officials, members of the military and senior business executives.

One indiviudal told The Post that if one of the people on the list gets a speeding ticket, the information is put into the system without any notifications to the offender or the officer who stopped them. This is known as a “silent hit”.

FBI agents told several suspected extremists not to go to DC on January 6th, with mixed results. Some complied, others showed up anyway.

While the FBI is going after suspects all over the country, they’re trying to zero in on possible leaders of the insurrection. According to The Post, the FBI is focusing more and more on leaders and members of the Proud Boys, a group connected to White nationalism. The FBI is trying to understand what roles members of the group may have had in organising and directing the violence that took place.

Proud Boys chairman Enrique Tarrio was arrested as he arrived in DC before he could take part in the pro-Trump events. He was charged with misdemeanour destruction of property after the burning of a Black Lives Matter banner taken from a Black DC church during an earlier protest.

“If they think we were organising going into the Capitol, they’re going to be sadly mistaken. Our plan was to stay together as a group and just enjoy the day,” he told The Post.