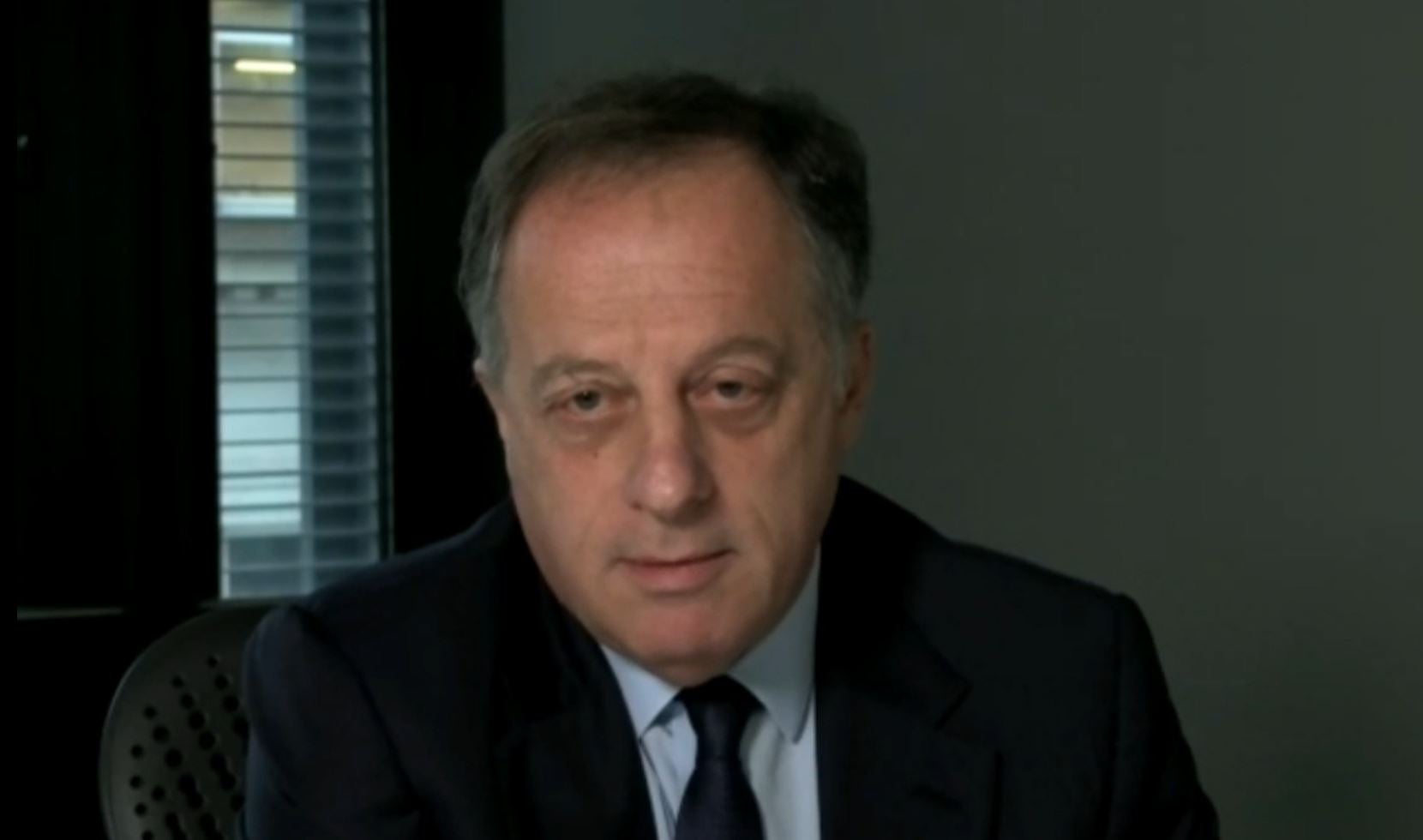 Incoming BBC chair Richard Sharp has defended his links with the Conservative party, insisting that it is “not unusual” for the post to go to people with political associations.

Eyebrows were raised over the nomination of the former Goldman Sachs banker because of his friendship with both Boris Johnson and chancellor Rishi Sunak and his donation of around £400,000 to the Tories over a 20-year period.

But Mr Sharp today insisted that his political donations were “dwarfed” by gifts to charity, and suggested that there was nothing untoward in the government appointing a chair sympathetic to its politics.

He refused to say whether he felt his political connections had helped secure him the job, saying it was for others to decide whether he was an “appropriate” candidate.

Grilling by the House of Commons Culture Committee, the Brexit-backing millionaire said that he felt the BBC’s coverage of the EU referendum had at times been “unbalanced” – singling out Question Time in particular for screening more Remainers than Leavers.

And he suggested that the corporation needs more diversity in its editorial staff to counter perceptions of liberal metropolitan “groupthink”.

Mr Sharp came under fire from SNP committee member and former Newsnight journalist John Nicolson, who asked: “Do you think it’s appropriate that you should end up as a massive Tory donor getting a job from a Tory cabinet minister when you’re friends with two members of the cabinet?” Mr Sharp pointed out that Gavyn Davies and Greg Dyke were publicly identified as Labour supporters when chair and director general of the BBC under Tony Blair.

And he said: “Six or maybe seven out of the last eight governors have been associated politically. It’s not unusual – in fact it’s more common than not.

“It’s often because it attracts people who are committed to public life and want to make a difference. Part of the reflection of that is their advocacy of certain things that matter to them.”

Challenged over why he felt the Conservatives were a more deserving recipient of his donations than children’s charities, he responded: “The amount I give to charities dwarfs the amount I’ve given in political donations.

“I should say that two of the charities I’ve supported are led by ex-Labour ministers or MPs.”

Asked about his links with Mr Sunak, he said: “My involvement with the chancellor arose from the fact that he actually used to work for me.

“When the pandemic arose, he asked me ot put aside all my other interests and come in and help on the financing for the corporate sector, and I felt it prudent to do so.”

He stressed that he had ceased donations to the Tories while a member of the financial policy committee of the Bank of England from 2013-19 and said he was not a Conservative party member.

Asked whether he thought the BBC’s coverage of Brexit was fair, Mr Sharp said that he was “considered to be a Brexiteer” and accepted that he suffered from “confirmation bias” on the issue.

“The question is, what’s the empirical truth?” he said.

“There have been studies done and I think there’s been some acknowledgment that some aspects of the Brexit coverage from time to time was unbalanced, but I think both sides have issues with how the BBC delivered its view.”

Pressed on his personal view of whether the Brexit coverage was biased, he replied: “No, actually, I don’t.

“I think there were certain occasions when the representation was unbalanced. So if you asked me did I think that Question Time seemed to have more Remainers than Brexiteers, the answer is yes.

“But in terms of the breadth of the coverage, I thought it was incredibly balanced in a highly toxic environment that was extremely polarised.”

Mr Sharp said he was a lifelong consumer of BBC output, from Listen With Mother to Andy Pandy and the Woodentops as a child to QI and Line of Duty more recently, telling the MPs it had been “a little awkward sitting with my 90-year-old mother watching Fleabag”.