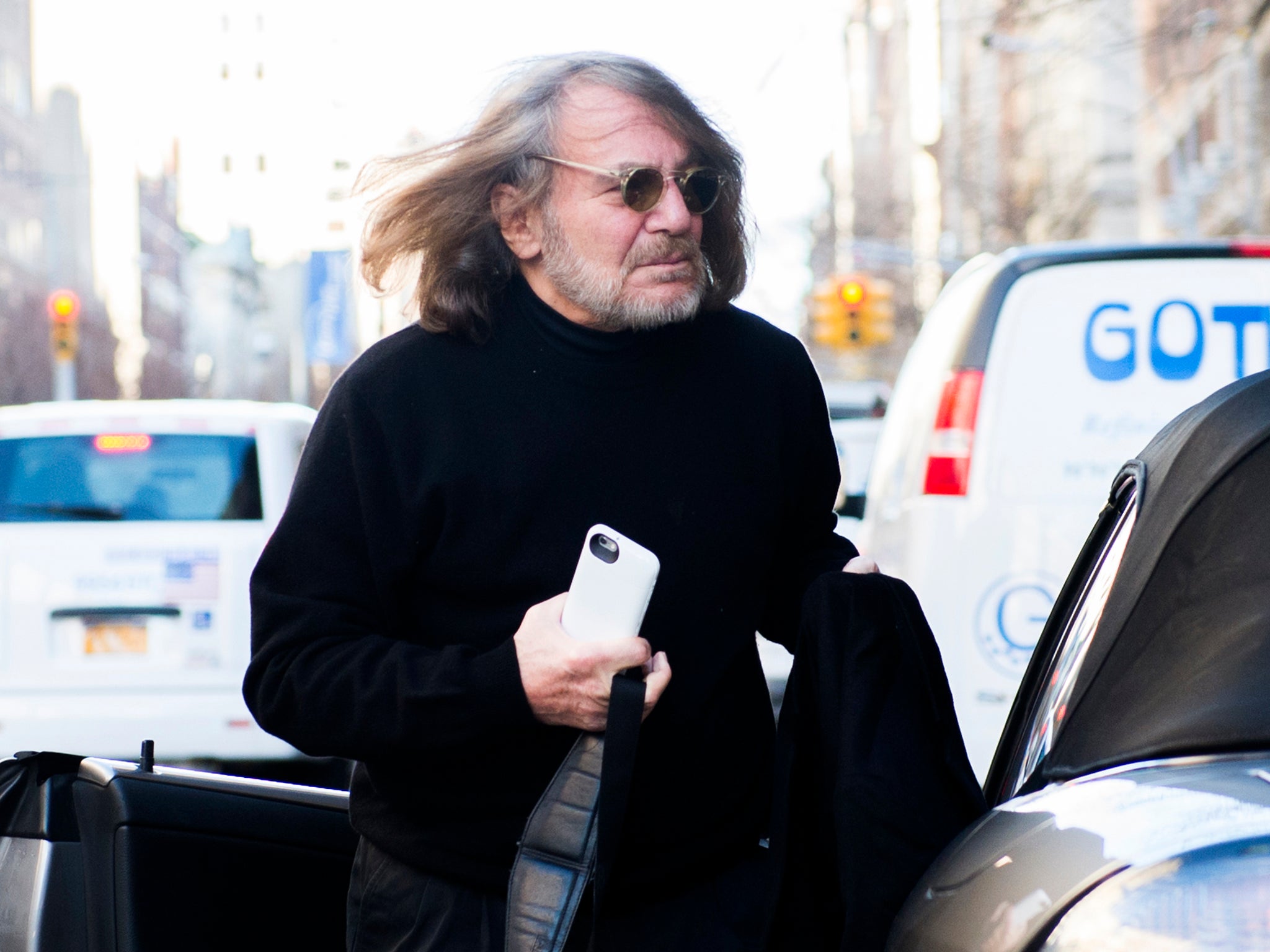 Dr Harold Bornstein, who was once Donald Trump’s personal physician and said the president would the “healthiest individual ever elected to the presidency”, has died at the age of 73 years old.

His death was announced in a paid notice in The New York Times on Thursday, but there was no detail about the cause. He died on 8 January.

Dr Bornstein served as the president’s personal physician from 1980 to 2017. Mr Trump reportedly first saw Dr Bornstein’s father, Dr Jacob Bornstein, before he passed the patient on to his son. The father-son duo ran a medical practice together on the Upper East Side of Manhattan.

When Mr Trump was running for president in 2016, he consistently claimed his Democratic opponent, Hillary Clinton, lacked the physical stamina to hold the office of the presidency. This was despite the fact that Mr Trump would be 70 years old when he took the office, if he were elected.

After questions were raised about his own health, Mr Trump had Dr Bornstein release a letter that detailed his physical fitness.

“If elected, Mr. Trump, I can state unequivocally, will be the healthiest individual ever elected to the presidency,” Dr Bornstein wrote in the letter.

His letter also described the president as having “no significant medical problems” and his blood pressure and laboratory results were “astonishingly excellent”. “His physical strength and stamina are extraordinary,” Dr Bornstein continued.

At the time, Dr Bornstein said he wrote the letter himself after it placed him under public scrutiny.

Dr Bornstein went on to do a series of interviews in 2017 further detailing Mr Trump’s health, including telling The New York Times that the president was taking Propecia, a prostate-related drug, to promote hair growth. He also revealed to the newspaper that he had no contact with Mr Trump since he took the presidency and the White House hadn’t even asked for the president’s medical records.

Then in an interview with NBC News, Dr Bornstein revealed that three representatives for Mr Trump “raided” his office two days after The New York Times interview was published. They took all of the president’s medical records and a picture of Mr Trump with Dr Bornstein, which hung on the doctor’s wall.

“I feel raped — that’s how I feel. Raped, frightened, and sad,” Dr Bornstein said at the time. “I couldn’t believe anybody was making a big deal out of a drug to grow his hair that seemed to be so important. And it certainly is not a breach of medical trust to tell somebody they take Propecia to grow their hair. What’s the matter with that?”

The White House later said it was not a “raid”, instead it was just one man who went to retrieve the medial records as “standard operating procedure”. But Dr Bornstein long stated he thought he was being punished by the president for revealing he took a hair-growth medication.

In 2018, Dr Bornstein confessed to CNN that he never wrote the letter raving about the president’s health.

“[Mr Trump] dictated that whole letter,” Dr Bornstein said. “I didn’t write that letter. I just made it up as I went along.”

Dr Bornstein was born in New York City in 1947. From a young age, he wanted to follow in his father’s footsteps and become a doctor. He graduated from Tufts University and Tufts Medical School in Boston, Massachusetts, before completing his residency at Lenox Hill Hospital in New York City.

He continued to serve as a staff member of the hospital for the next 40 years while also joining his father at their Upper East Side medical practice. Now that practice will be without a “Dr Bornstein” for the first time in almost 70 years, his obituary stated.

Dr Bornstein is survived by his wife, Melissa, and his five children.

0 0 0 0
Previous : Fury as Boris Johnson fails to understand government’s own immigration policy
Next : Exports to EU to plunge by more than one-third because of Boris Johnson’s Brexit trade deal, study warns