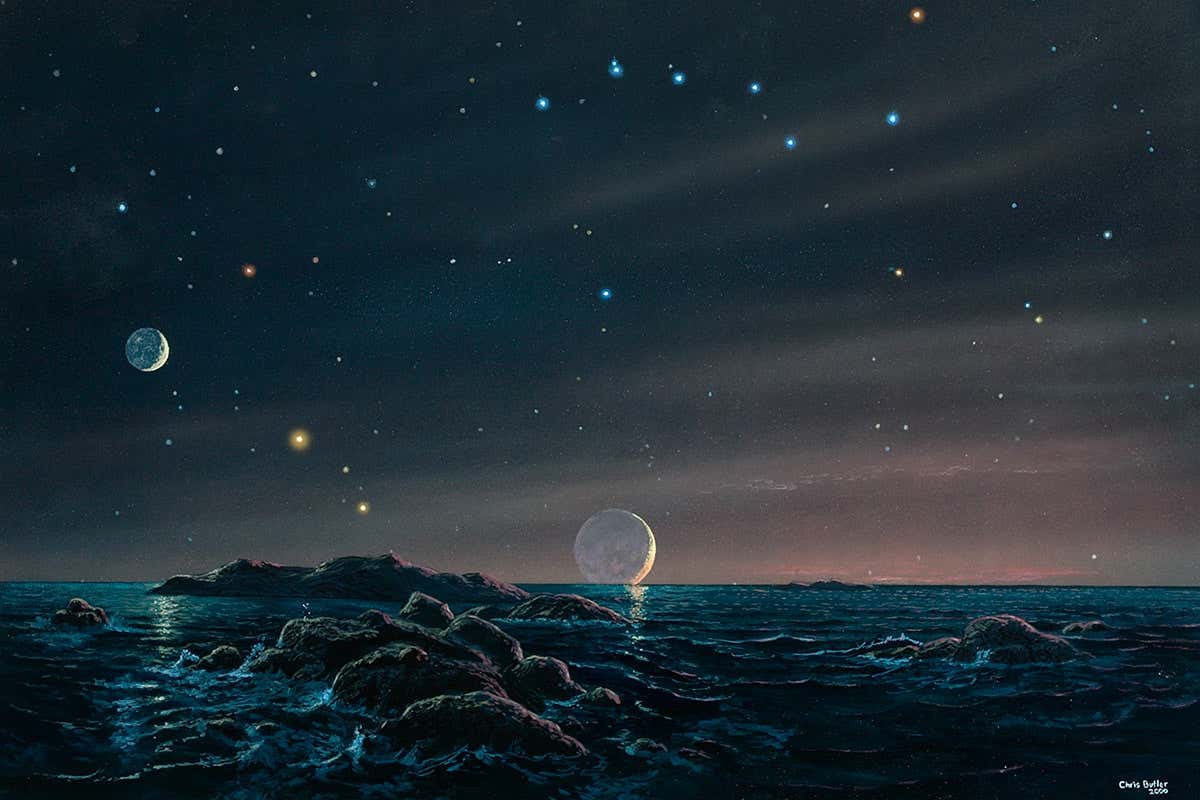 A star like our sun just 12 light years away might host a rocky world in its habitable zone where conditions allow for liquid water.

Jeremy Dietrich and Dániel Apai at the University of Arizona devised an algorithm called DYNAMITE to predict the existence of planets around a given star based on data from planets already known to orbit it.

They applied this algorithm to a star called Tau Ceti, which is the closest single sun-like star to …

0 0 0 0
Previous : Trump had to be talked out of going to Congress to defend himself against impeachment, says report
Next : Aid beneficiaries still targets of abuse and exploitation, warn MPs