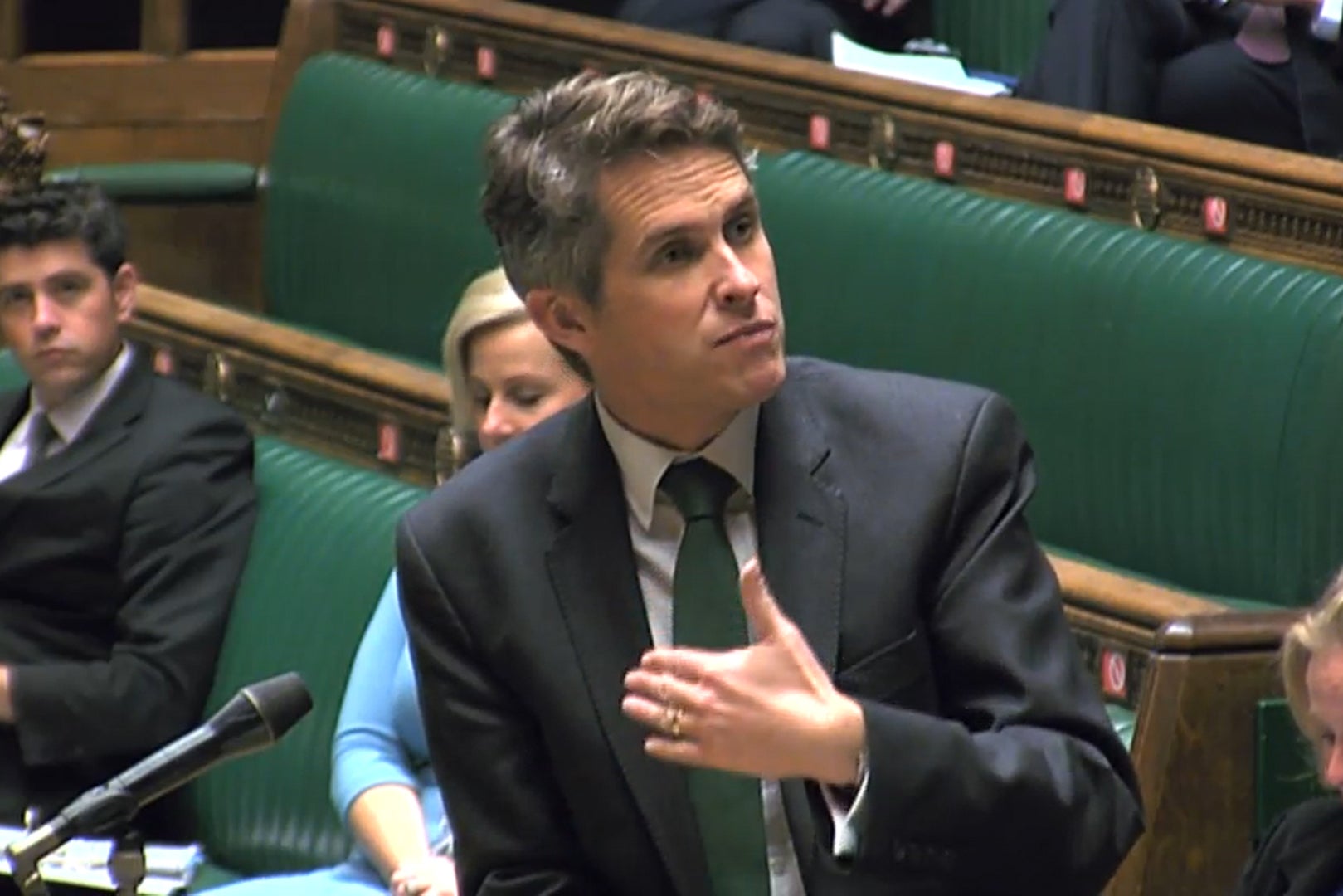 What does Gavin Williamson have to do to be sacked by No 10?

avin Williamson appeared in front of parliament’s Education Committee yesterday and did little to recover the dereliction into which his reputation has fallen since he became education secretary a year and a half ago.

At the time when academic grades awarded by algorithm were cancelled after being awarded in England last summer, it was widely assumed that he would be moved from his post soon. Yet he is still there, and still answering questions about policy errors for which his department is responsible.

Yesterday, the committee asked him about the inadequate food parcels sent to families with children entitled to free school meals. He reacted as if it was nothing to do with him: “When I saw that picture I was absolutely disgusted. As a dad myself I thought how could a family in receipt of that really be expected to deliver five nutritious meals.”