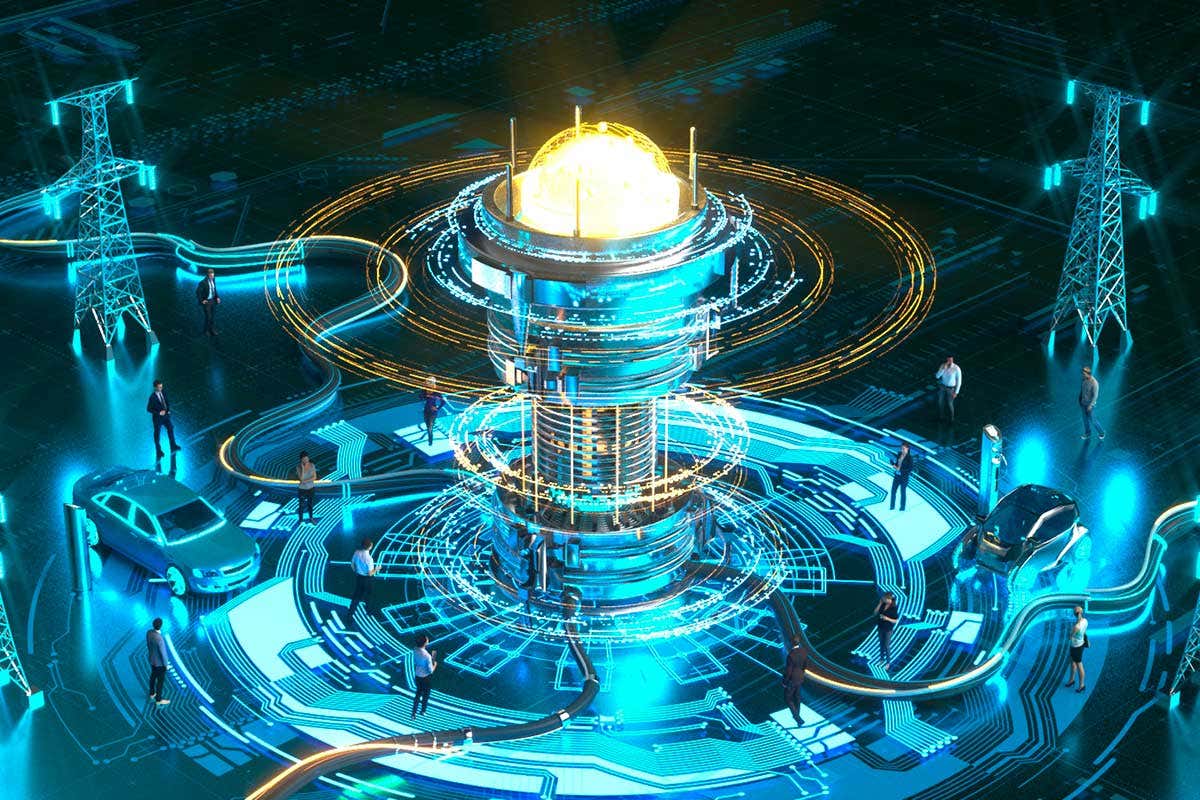 The superconductor breakthrough that could mean an energy revolution

We’ve finally made a room-temperature superconductor, so materials that transport electricity without wasting any of it are within our grasp

THEY called it the “Woodstock of physics”. The hastily convened evening session of the American Physical Society meeting in the New York Hilton hotel on 18 March 1987 was supposed to last for just a few hours. In the event, some 1800 physicists crammed into a space made for 1100, with thousands more watching on TV screens outside. The session eventually broke up at 3.15 am, with many people lingering until beyond dawn. The news made front pages around the world. In New York, meeting participants were feted on the street.

The reason for the unlikely euphoria was a sudden slew of breakthroughs in superconductivity. Superconductors are materials that can transport electrons, and therefore electrical power, entirely without resistance – unlike the lossy conducting metals that wire up our electrified society, or the semiconductors within our computers. Making a practical superconductor would presage a revolution in how we make, store and transport energy – just what we need in today’s era of accelerating climate change.

More than 33 years on, that revolution is still pending. Just lately, though, there have been rumblings of renewed optimism. Theory and experiment are coming together to provide new avenues towards superconductors. Not only that, it seems that we might already have made a superconductor that works at close to room temperature – the ultimate target of this realm of physics. Until now, we have been fumbling around in the dark in our search for working superconductors. Suddenly, we are seeing glimmers of light.

This has been a long time coming, even …