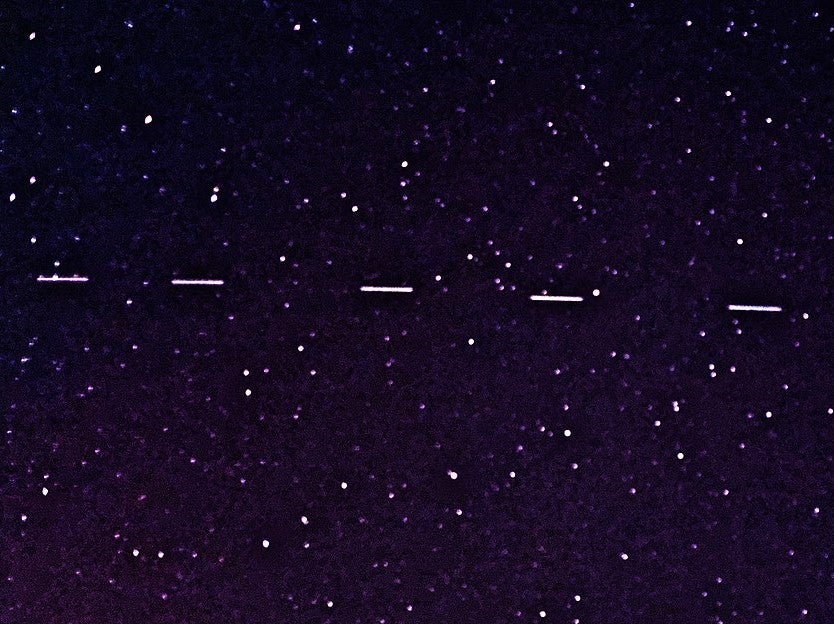 Starlink: Elon Musk’s space internet comes to UK as SpaceX CEO says it will ‘help get people to Mars’

The service first launched in North America last year, offering people the opportunity to connect to a high-speed broadband network beamed from a constellation of SpaceX satellites.

More than 800 Starlink satellites are currently in orbit, with plans for tens of thousands more over the next few years.

Starlink remains a private venture but Mr Musk, who recently became the world’s richest man, hinted that it could go public once stable revenue growth has been achieved. Any money generated could be used to help fund his ambitions to establish a human colony on Mars.

Australia, Greece and Germany are among have also received licensing approval, while local reports in Russia claimed State Duma legislators may fine any individuals and companies who attempt to use the satellite internet service.

In response to the reports, Mr Musk tweeted:  “We’re just trying to get people to Mars. Help would be greatly appreciated.”

The Starlink service is currently aimed at people and communities in remote locations that do not have access to high-speed internet.

In October, a remote Native American tribe in Washington State became one of the first users of Starlink, allowing them to conduct remote learning and telehealth appointments during the coronavirus pandemic for the first time.

Emergency responders in the state also used the network to set up a WiFi hotspot for the town of Malden, which was partially destroyed by wildfires.

In the UK, Starlink customers will pay £439 for the satellite dish and other equipment needed to receive the signal. They will also need to pay a monthly fee of £84 to receive the service.

The cost of the service is likely to decrease as the network grows, while rival services from competitors like OneWeb could also see the price drop.

The network has received criticism from astronomers, who claim that the long strings of satellites are disrupting observations of the night sky.

SpaceX is currently working with several astronomy organisations and observatories to develop tactics that will reduce the visibility of the network, including painting them black and twisting the solar panels in order to not reflect light down to Earth.

0 0 0 0
Previous : New York ends all business deals with Trump organisation that pays them more than $17m a year
Next : Vaccination hubs have the makings of another shambles like track and trace