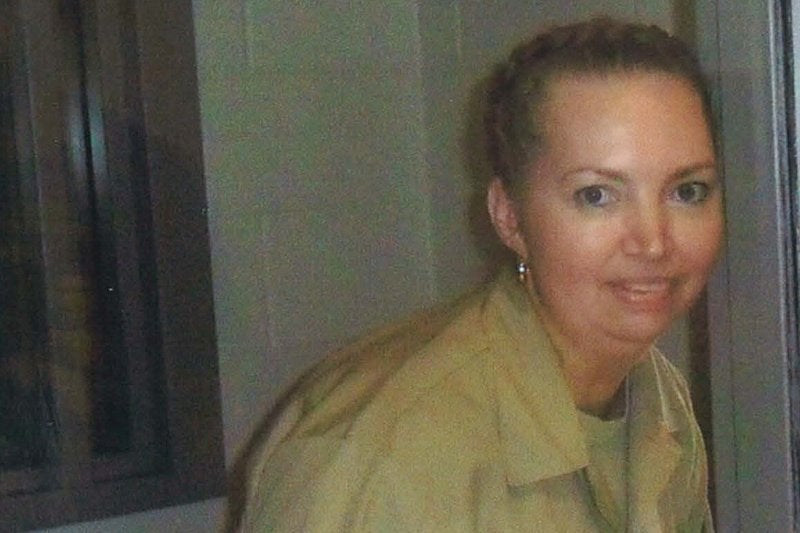 The federal government has executed a female inmate for the first time in nearly 70 years.

Kansas woman Lisa Montgomery, 52, was pronounced dead at 1.31am (6.31am GMT) on Wednesday after receiving a lethal injection at a federal prison in Terre Haute, Indiana.

Montgomery was the only woman on death row and was executed for killing and cutting the baby from the womb of a pregnant woman in Missouri in 2004.

She was the 11 death row inmate to be executed since July when the Trump administration resumed capital punishment following an almost two-decades-long hiatus.

As the execution process began, a woman standing over Montgomery’s shoulder leaned over, gently removed Montgomery’s face mask and asked her if she had any last words. “No,” Montgomery responded in a quiet, muffled voice. She said nothing else.

Montgomery was transferred to the all-male Terre Haute prison from an all-female jail in Forth Worth, Texas following a failed bid by her lawyers to block the move.

Attorneys for Montgomery, who they say suffered repeated and sexual abuse since childhood, requested that she was not moved to a men’s prison for her execution.

“The craven bloodlust of a failed administration was on full display tonight,” Montgomery’s attorney, Kelley Henry said in a statement following the execution. “Everyone who participated in the execution of Lisa Montgomery should feel shame.”

“The government stopped at nothing in its zeal to kill this damaged and delusional woman,” Ms Henry added. “Lisa Montgomery’s execution was far from justice.”

It came after hours of legal wrangling before the Supreme Court cleared the way for the execution to move forward.

Montgomery was the first of the final three federal inmates scheduled to die before next week’s inauguration of president-elect, Joe Biden, who is expected to discontinue federal executions.

She used a rope to strangle Stinnett, who was eight months pregnant and then cut the baby girl from the womb with a kitchen knife.

Montgomery took the child with her and attempted to pass the girl off as her own as part of a custody dispute.

An appeals court on Tuesday granted Montgomery a stay of execution, shortly after another appeals court lifted an Indiana judge’s ruling that found she was likely mentally ill and couldn’t comprehend she would be put to death.

But both appeals were lifted, allowing the execution of the only female on federal death row to go ahead.  She was the first woman to be put to death by the US government since 1953.

Her lawyers said she suffered “sexual torture” as a child, permanently scarring her emotionally and exacerbating mental health issues that ran in her family.

At trial, prosecutors accused Montgomery of faking mental illness, noting that her killing of Stinnett was premeditated and included meticulous planning, including online research on how to perform a C-section.

Montgomery was found guilty of kidnapping resulting in death and sentenced to death at her 2007 trial.