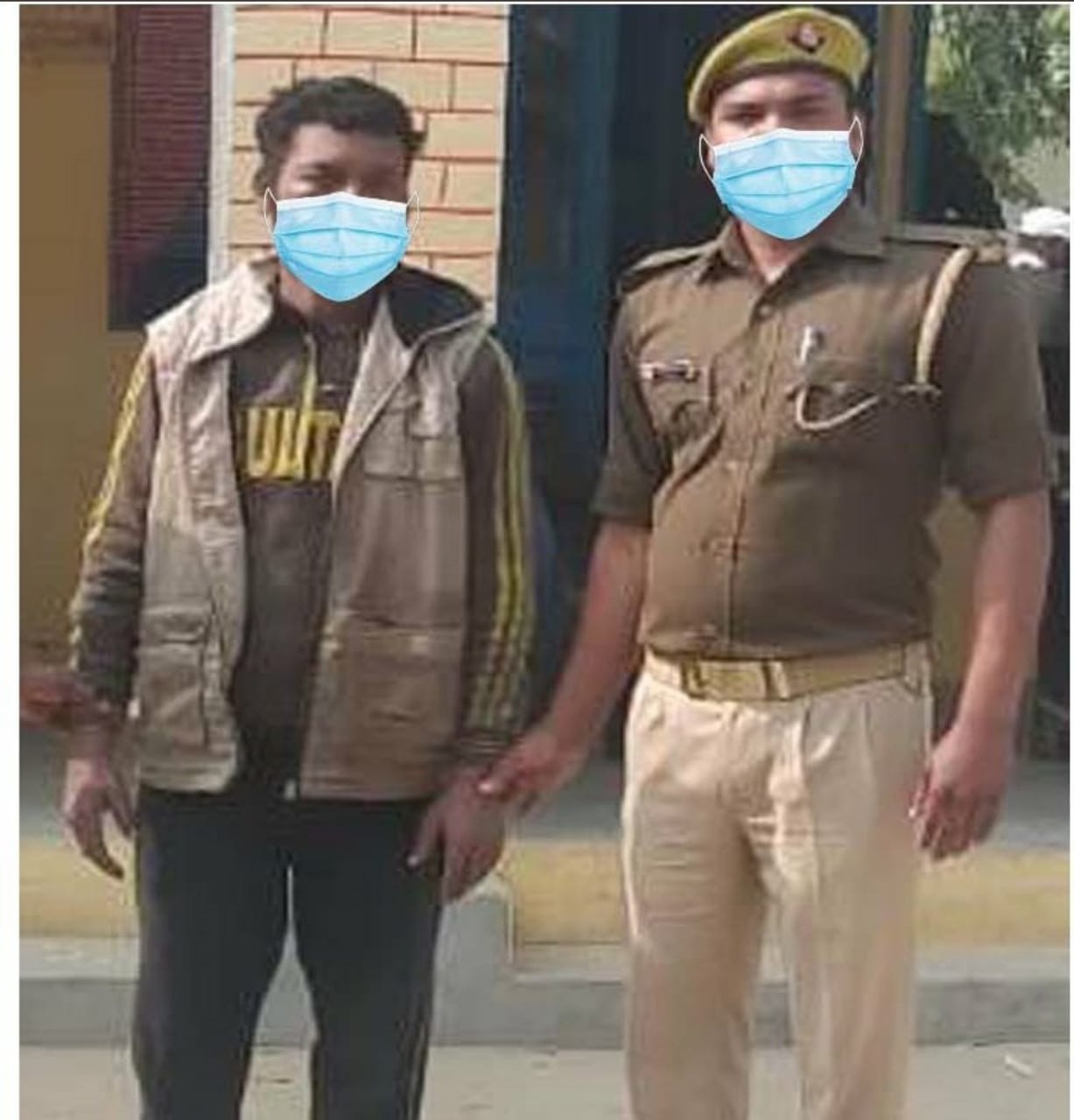 A police department in India’s most populous state of Uttar Pradesh has provoked a mixture of amusement and alarm for digitally adding face masks onto a photograph showing a man’s arrest.

The Gorakhpur police had tweeted out the original image on Sunday, in which neither the police officer making the arrest nor the accused was wearing a face mask, drawing flak from social media users for the violation of coronavirus protocols.

Like many Indian states, Uttar Pradesh passed an order in April making it mandatory for people to wear masks at all times outside of their own home.

While the initial criticism prompted the district police to delete the picture, they did not stop there. Shortly afterwards, the image was reposted to the police profile – this time with masks fairly obviously photoshopped onto the faces of both the officer and the accused.

The morphed image did not go unnoticed by Twitter users,  who were quick to take a dig at the police, not least for the quality of photoshop job.

“Nobody promotes Digital India like @gorakhpurpolice,” wrote one user.

The police later deleted the post containing the second image as well.

“It was a genuine mistake from the side of the constable, who tried to correct his mistake of not wearing a mask, but did not know that he was making it worse,” Jogendra Kumar, a senior police officer of Gorakhpur told the Indian Express.

“After coming to know about the incident I even called the concerned constable and questioned him. He said it was a genuine mistake and started crying. He accepted that he made a mistake. However, I asked an Additional SP-level official to investigate the matter. Action will be taken as required.”

India has so far reported more than 10 million coronavirus cases, second only to the US. With over 151,000 deaths due to the infection, the country will begin its inoculation drive on 16 January, thereby aiming to protect its 1.3 billion people from Covid-19.