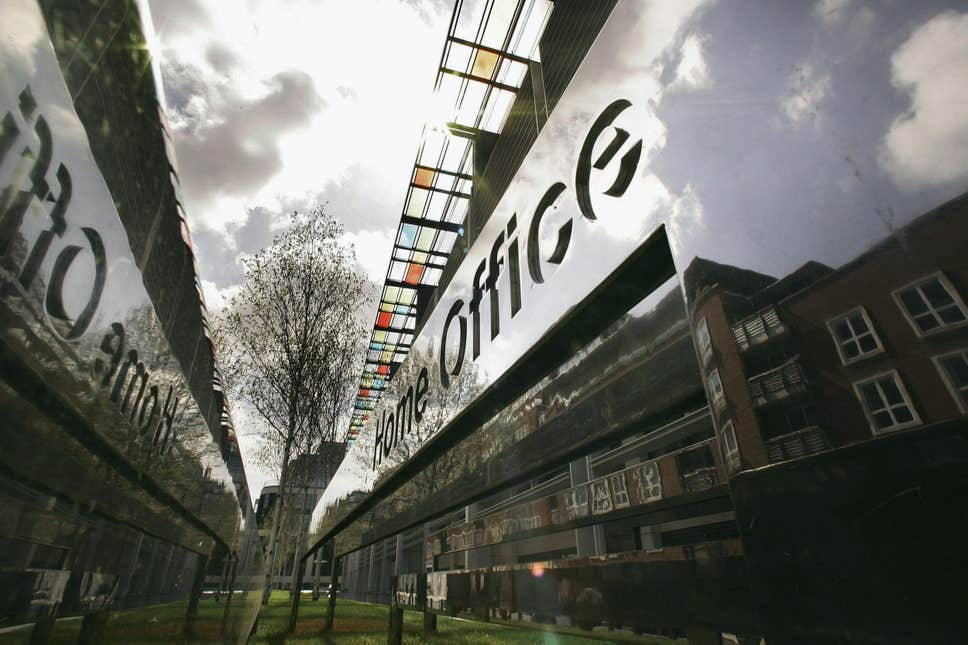 The Home Office ignored warnings that could have prevented some of the suffering experienced by the Windrush generation, the government’s own immigration watchdog has said.

In his latest report, the independent chief inspector of borders and immigration (ICIBI) said the department had failed to implement a series of recommendations he has made since 2016 calling for better monitoring of the impact of the hostile environment.

“Had they been, some of the harms suffered by the Windrush generation and others may have been avoided,” said chief inspector David Bolt.

Measures introduced by Theresa May in 2012 with the aim of “creating a really hostile environment for illegal immigrants” have prompted criticism in recent years for wrongly targeting legal residents and preventing vulnerable people from accessing basic services.

The Windrush scandal in 2018 revealed that thousands of Commonwealth nationals who had been settled in Britain for decades were being treated as illegal immigrants, including more than 160 who were wrongly deported as a result.

In its wake, the then home secretary, Said Javid, said the department was looking at the best ways of evaluating the “compliant environment” – renamed in light of the scandal – to ensure the policy was “right”.

But Mr Bolt said ministers had done little to evaluate the measures, both in terms of the efficiency of the processes underpinning them, including the costs to third parties carrying them out, and their effectiveness in delivering the hoped-for outcomes.

He warned that policies introduced under the hostile environment have been “piecemeal”, with “little evidence of consistency or coherence in their design or in their application and no overall strategy or underpinning rationale”.

The Home Office has accepted the ICIBI’s recommendation in his new report that the department must “improve record-keeping and data collection and analysis” of its hostile environment measures, but Mr Bolt said this would, for many, seem to be a case of “too little, and much too late”.

It comes after former Home Office minister Caroline Nokes laid out a damning indictment of the department’s current approach to immigration control during an interview with The Independent at the weekend, describing that approach as “profoundly depressing” and accusing ministers of “paying lip service” to Wendy Williams’s Lessons Learned report.

The Tory MP said the government’s “inhuman” approach would only cause further problems and end up costing the taxpayer more money, and accused ministers of failing to put people at the heart of Home Office policy, as was recommended in the Windrush review.

Responding to the ICIBI’s report, Chai Patel, legal policy director at the Joint Council for the Welfare of Immigrants, said the hostile environment must be scrapped before “more lives are lost or destroyed”.

“Even the government’s own immigration inspectorate no longer has any faith that Ms Patel’s Home Office intends to fix the mess it has made of the immigration system,” he said.

“The government has doubled down on hostility following the Windrush scandal, and the hostile environment continues to leave people homeless, jobless, and destitute during the pandemic.”

A report by the National Audit Office (NAO) last July found that the Home Office had no evidence to show that its hostile environment policy was achieving its aims of reducing illegal immigration – or ever has.

The report said the department admitted it was still unable to measure whether the policies had the desired effect of encouraging people to leave voluntarily – and that it had “no specific evidence base” to support the effectiveness of the policies when they were introduced.

0 0 0 0
Previous : Vaccination hubs have the makings of another shambles like track and trace
Next : Ian Collins | 12-Jan-21