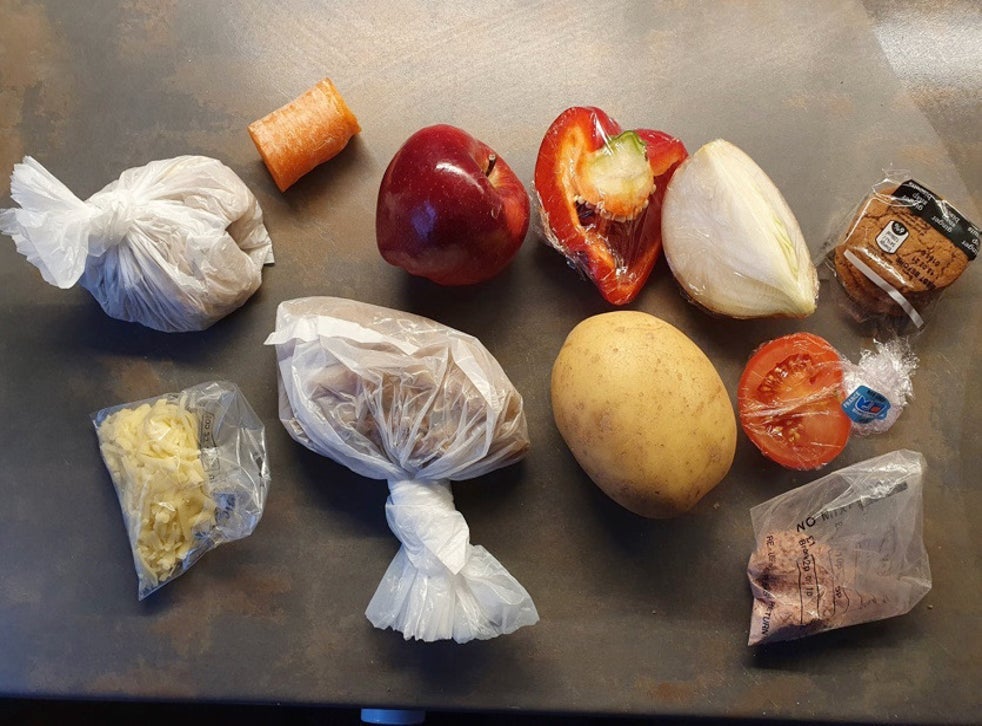 ‘Disgraceful’ free school meals were based on government’s own guidelines, Keir Starmer reveals at PMQs

Meagre rations listing “one loaf of bread, two baked potatoes, a block of cheese, baked beans and three yoghurts” are recommended by the Department for Education (DfE), Keir Starmer said.

“He blames others, but this is on his watch,” the Labour leader told the prime minister.

The low-quality meals have sparked a furore, footballer Marcus Rashford leading the criticism of the outsourced use of private contractors to supply the so-called “hampers”.

In the Commons, Mr Johnson said: “I don’t think anybody in this House is happy with the disgraceful images that we’ve seen of the food parcels that have been offered.

“They’re appalling, they’re an insult to the families that have received them.”

But Sir Keir read out the DfE guidelines, arguing the only differences from the parcels supplied were a “tin of sweetcorn, a packet of ham and a bottle of milk”.

He told the prime minister to remove the guidelines “by the close of play today”, adding: “Ensure all our children get a decent meal in this pandemic.”

However, Downing Street hit back immediately, accusing Sir Keir of quoting selectively from the guidelines.

But Labour insisted the guidelines were “strikingly similar” to the parcels – which have been estimated to cost little more than £5 each when the firms are charging the taxpayer £30.

“I’ve got it here, it sets out example parcels for one child for five days – one loaf of bread, two baked potatoes, block of cheese, baked beans, three individual yoghurts, sound familiar? That’s the image you just called disgraceful.

“The only difference I can see in this list and what the prime minister has described as disgraceful is a tin of sweetcorn, a packet of ham and a bottle of milk.”

Earlier, Mr Rashford said Mr Johnson had assured him that “a full review of the supply chain” is under way.

“He agrees that images of hampers being shared on Twitter are unacceptable,” the Manchester United striker tweeted.

Gavin Williamson, the Education Secretary, told a committee of MPs he was “absolutely disgusted” after seeing a picture of a meagre food parcel delivered to a disabled mother-of-two.

He conceded that a voucher scheme will be relaunched next week – meeting a demand for poorer parents to be given the choice of what to buy, rather than having to accept a pre-packed parcel.